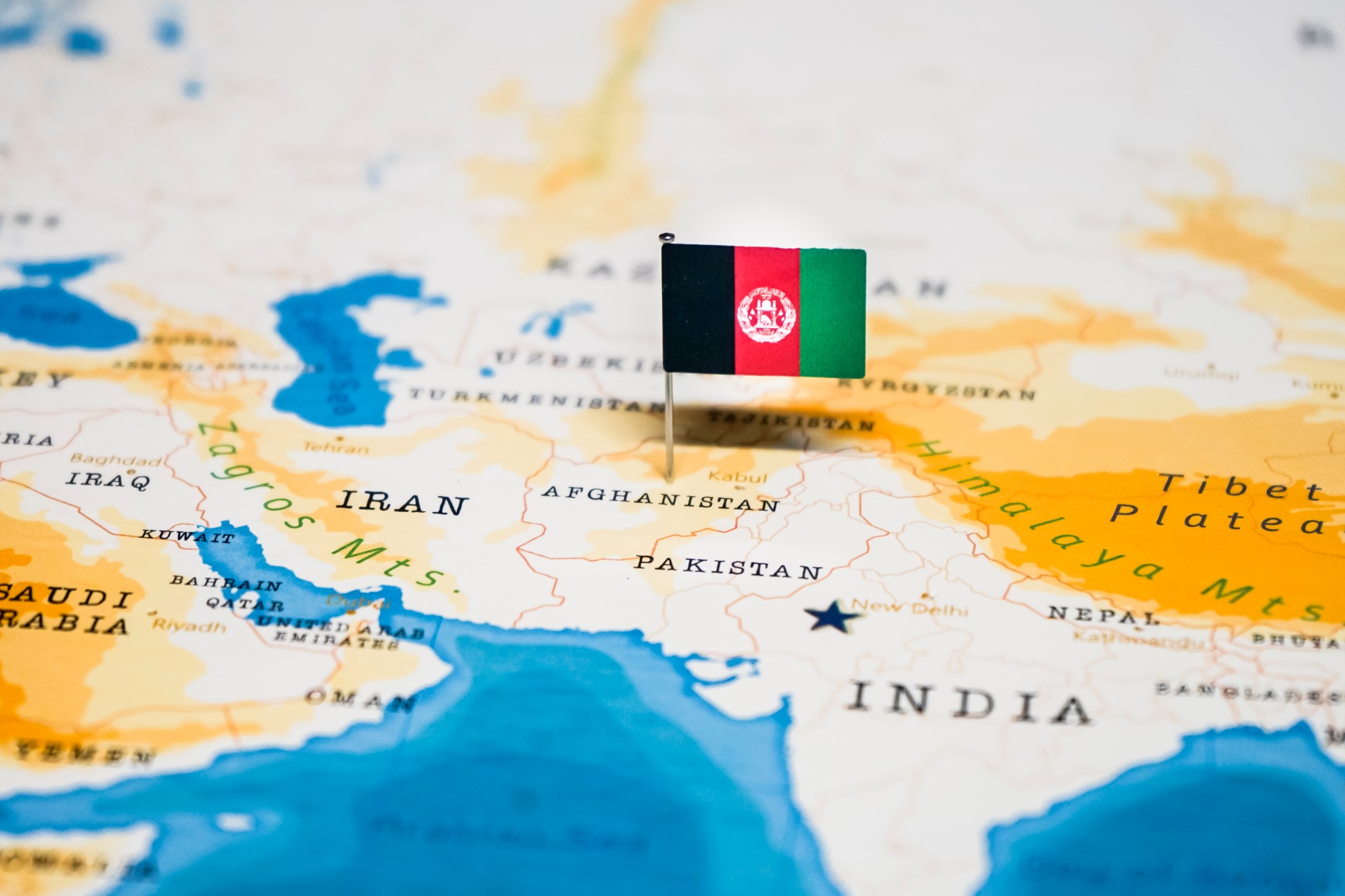 In the absence of the United States and our NATO allies, the Taliban is rapidly advancing in their pursuit of claiming territory in Afghanistan, and the Afghan government does not look equipped or trained to prevail in the power vacuum it now faces.

On April 13, the day Biden announced the American withdrawal from Afghanistan, the Taliban controlled less than 20 percent of Afghanistan. On August 8, it was estimated that they control over 55 percent of the country, while the government controls 16 percent and the remaining 29 percent is contested. The Taliban currently controls more than 210 of Afghanistan’s 420 districts.

While in office, Donald Trump began the process of slowly withdrawing American forces from Afghanistan. He reduced America’s presence in the nation by one-third amid ongoing peace talks between the Taliban and the Afghan government.

When asked Friday about the Taliban’s increasingly frequent and aggressive land seizures throughout Afghanistan, White House Press Secretary Jen Psaki said, “[Biden] also feels and has stated that the Afghan government and the Afghan National Defense Forces have the training, equipment, and numbers to prevail.”

In late July, while the Taliban’s conquests were increasing in intensity, Gen. Mark A. Milley, chairman of the Joint Chiefs of Staff, said, “There’s a possibility of a complete Taliban takeover” and that “strategic momentum appears to be sort of with the Taliban.”

The American withdrawal will be finished by August 31 as Afghanistan’s internal conflicts continue to grow.

As of Monday, the Taliban made considerable territorial gains, including seizing control of provincial capitals from the Afghan government such as Sar-e Pul, Taleqan, and Sheberghan in the north as well as the northern economic hub of Kunduz. The Nimroz province in the southwest and most of the cities within also fell under Taliban control.

On Sunday, the Taliban successfully took control of the Ahmad Shah Baba International Airport in the southern Kandahar province by bombarding it with explosives while the attackers remained hidden. The Taliban attacked the commercial airport to prevent the Afghan government from using it to conduct air raids.

Zabiullah Mujahid, a spokesperson for the Taliban, said, “Kandahar airport was targeted by us because the enemy were using it as a center to conduct airstrikes against us.”

The Taliban’s influence includes not only Afghanistan’s territories, but also its borders. Controlling the border gives them the ability to intervene in commerce and travel. They control the borders near Iran — which provides the Taliban with financial support — and near Pakistan, where many of their leaders are believed to be hiding.

Biden has stated that the U.S. ought to focus resources elsewhere since the U.S. has achieved its goals of defeating al Qaeda in Afghanistan and killing Osama Bin Laden. Over the past two decades, the U.S. has spent over $2 trillion and the lives of more than 2,400 American servicemen to achieve these goals.

“We did not go to Afghanistan to nation-build, and it’s the right and responsibility of the Afghan people alone to decide their future and how they want to run their country,” stated Biden in early July when defending his decision to remove U.S. troops from the nation.

The withdrawal of the United States and NATO from Afghanistan has created a vacuum of power where the Taliban is thriving. And now, Chinese Communist Party officials have held talks with high-ranking members of the Taliban.

Despite the consequences of withdrawing American troops from Afghanistan, it has garnered bipartisan support. Similar to Biden, President Donald Trump advocated for withdrawing from Afghanistan while in office. Whether or not the United States and its allies are active in the region, our adversaries will be.