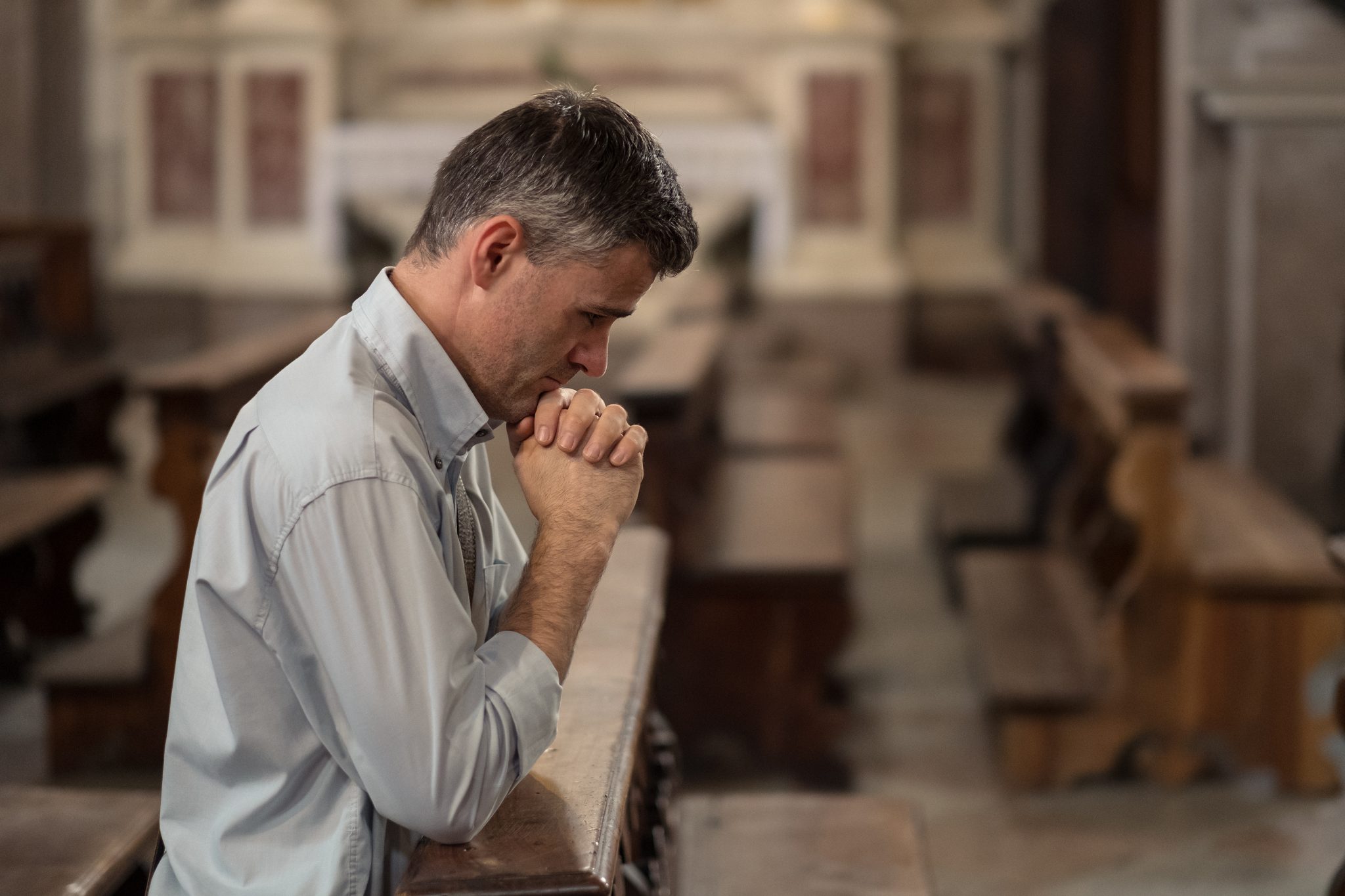 For six months, California granted Christians, Jews, Muslims, and other religious believers a level of religious freedom resembling that in China. In the counties where 99 percent of the state’s population resides, all indoor religious services were banned. Christians could not even enter churches for a one-on-one confession or a prayer service with five people.

The Supreme Court ruled last week that California’s ban violated the Constitution by failing to protect the free exercise of religion guaranteed under the First Amendment. They noted that religious services were treated differently than retail businesses, which are open in California with 25 percent capacity.

The court, which ruled 6-3 with all three liberal justices in dissent, provided California with its own guideline: church services must be allowed to operate with at least 25 percent capacity.

Justices Clarence Thomas and Neil Gorsuch objected to this guideline, stating that they would have removed all capacity limits on public worship.

“If Hollywood may host a studio audience or film a singing competition,” Gorsuch wrote, “while not a single soul may enter California’s churches, synagogues, and mosques, something has gone seriously awry.”

The ruling solidifies the Supreme Court’s restoration of religious freedom under COVID-19 to a certain extent, building upon the court’s November ruling Roman Catholic Diocese of Brooklyn v. Cuomo, which found that New York’s strict attendance restrictions on public worship violated the Constitution.

Both the California and New York rulings supporting religious liberty over pandemic orders follow the nomination of Justice Amy Coney Barrett to the Supreme Court. Prior to Barrett’s nomination, the Supreme Court ruled 5-4 in June 2020 to uphold California’s previous religious gathering restriction, an attendance limit of 25 percent of building capacity. Since the court upheld this same restriction last week, it is not possible to say that Barrett shifted the court’s attitude on this issue regarding COVID restrictions.

While the 25 percent capacity limit that remains on California churches is onerous for believers, we can celebrate that at least some level of religious freedom has been restored in California.

But we must not forget the grave injustice that millions of Americans in California were deprived of the right to public worship in their churches, synagogues, or mosques from August to February.

Religious liberty is one of our most fundamental rights, as it is necessary for us to pursue the worship of God and to seek the truth. In fact, our nation is built on and for religious freedom.

It is shocking that a governor of the United States brazenly stripped away the right to public indoor worship well after Americans had adjusted to COVID-19 protocols, and that his unjust law was enforced for months on end without a faster intervention from the courts.

Even three justices of the Supreme Court wanted to maintain California’s deprivation of religious liberty, with Justice Elena Kagan arguing that the ban on public indoor worship was right and good.

But there was never clear evidence that California’s ban on religious services actually protected health and safety.

According to a July New York Times report, religious services accounted for only 0.02 percent of coronavirus infections up to that point. Similarly, a group working with Catholic bishops to develop coronavirus protocols announced in August that they had not linked a single coronavirus infection to a Mass in the United States in a church that followed proper COVID-19 protocols.

It should strike as a warning that so little regard has been given to religious liberty during the pandemic. We have seen that many liberal politicians have no qualms about violating religious liberty if the deprivation of that right is necessary to please their liberal constituents.

While no restrictions on religious liberty were as extreme as California’s, they were still severe: Nevada capped church attendance at 50 people while at the same time bowling alleys and casinos were open at 50 percent capacity, Illinois limited religious services to no more than 10 people until May 28, and New York capped attendance in some regions to 10 or 25 people until November.

There are also more threats on the horizon to religious liberty than pandemic orders: a potential restoration of the Affordable Care Act’s contraceptive mandate, discrimination against religious foster care and adoption services, and a possible requirement that religious humanitarian organizations fund abortion, among many more.

One case currently before the Supreme Court that will test conservative justices’ commitment to religious liberty is Fulton v. City of Philadelphia. The case, which concerns the ousting of Catholic Social Services from the city of Philadelphia’s foster care system for their belief in traditional marriage, asks whether a government violates religious liberty by conditioning a contractor’s participation on their religious beliefs.

With six conservatives on the Supreme Court who have demonstrated a commitment to religious liberty in South Bay United Pentecostal Church v. Newsom, we can hope that the court will shield Americans from attacks against this fundamental right, including the possible continuance of religious gathering limits after real danger from the coronavirus has passed.

Those politicians wishing to push aside religious liberty under the banners of safety or progress should remember Pope John Paul II’s words that the curtailment of religious freedom is “above all an attack on man’s very dignity,” and know that the Supreme Court will be there to determine the constitutionality of such attacks.