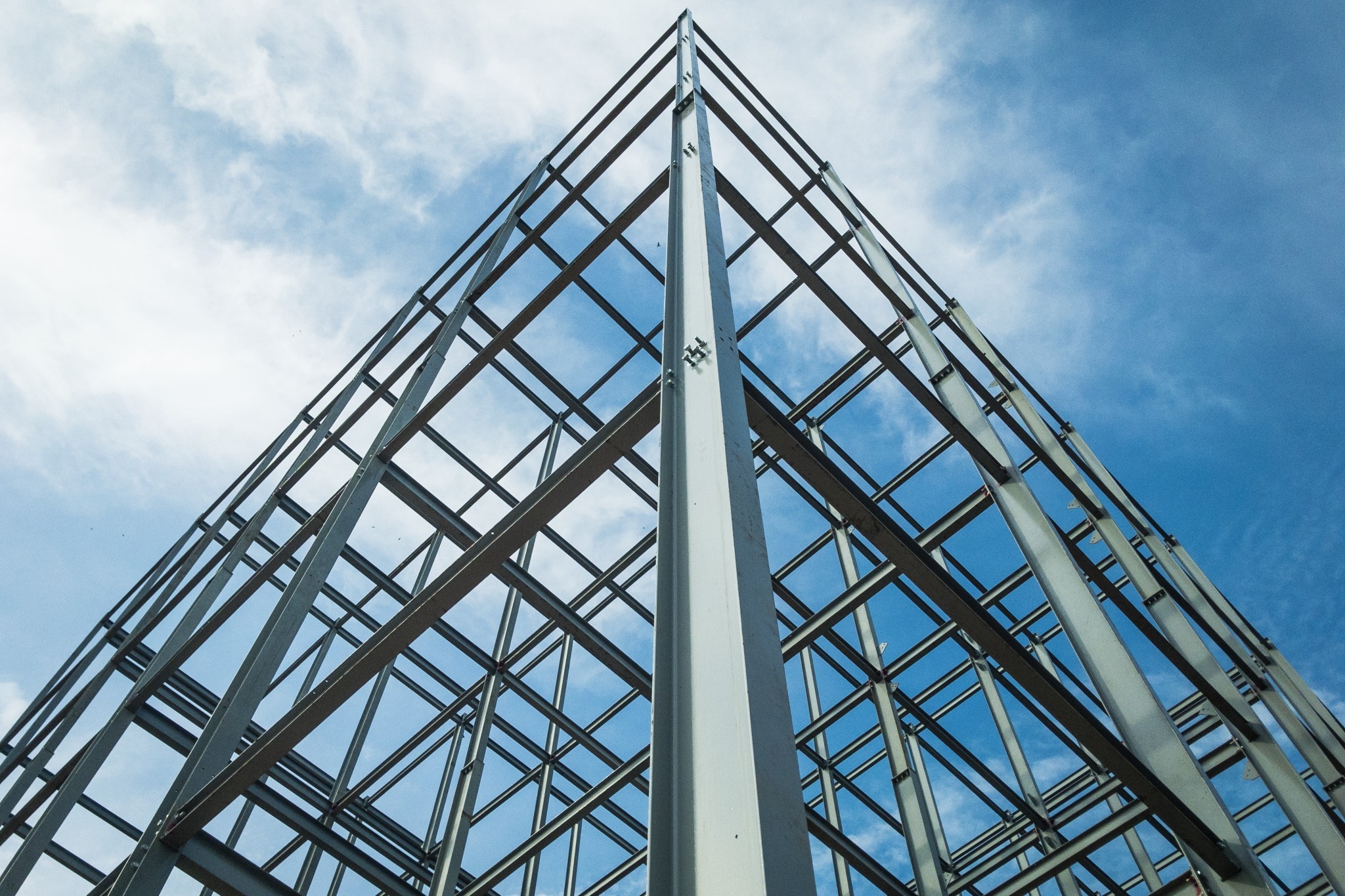 Former President Donald Trump’s 25 percent tariff on imported steel was intended to protect the U.S. steel industry. But the tariff, which Trump implemented in 2018 and President Joe Biden has kept, has instead crippled American steel consumers by creating shortages and increasing prices.

The price of steel has risen 215 percent since March 2020. This has destroyed American jobs, as  users of steel suffer when prices are high. The U.S. steel industry has limited capacity, so when imported steel is curtailed, production simply cannot keep up, and inflation follows.

The short supply of steel is is negatively impacting countless industries and jobs. For instance, demand for stainless steel is predicted to vastly outpace supply until at least 2023.

In addition, many U.S. steel companies buy what is known as steel slabs from foreign sources. Trump’s 25 percent tariffs on these important slabs caused these producers to become non-competitive in the 2018-2019 market. Case in point: a plant run by Allegheny Technologies Incorporated closed last year as a result of the tariff on these slabs, resulting in the loss of 160 jobs. The Pittsburgh Post-Gazette reported:

“This summer, ATI shuttered its Midland plant in Beaver County, an unintended victim of the steel tariffs imposed on imports by the Trump administration. The plant specialized in cold-rolling 60-inch stainless steel sheets used in a variety of products from kitchen appliances to car parts. The company imported the nickel-bearing steel slabs it needed from Indonesia — materials hit hard by the tariffs.”

Lesson learned: government interventions in the market cause higher prices, the loss of jobs, and ultimately, severe harm. In the early 19th century, Frederic Bastiat described tariffs as “legal plunder.” He explained that with tariffs, the protected industry makes higher profits, but all others make lower profits.

Ken Iverson, who is credited with transforming Nucor Corporation (the U.S.’s largest steel producer), predicted in 1986 that tariffs would kill the U.S. steel industry. In reality, Trump’s tariffs are causing Nucor to experience record profits. But smaller manufacturers, steel users, and American consumers are left suffering. The inflated cost of steel will be paid by the American consumer — not foreign producers.

Shortages and high prices are impacting almost every U.S. industry — from gasoline, housing, cars, consumer products, food, to even chicken wings. Meanwhile, the Federal Reserve has a 2 percent inflation target, but describes the current 5 percent inflation as “transitory.” Consumers don’t even need to see government inflation data because most every product they buy is now higher in price. The federal government is exasperating these challenges with massive trillion-dollar spending programs.

The federal government is undermining our economy with interventions and spending, making the average citizen’s life difficult and frustrating with restrictions, regulations, tariffs, and taxes. To make matters worse, the federal government pays workers to stay home, creating labor and product shortages in every American industry.

America, the greatest country in the world, should be based on individual freedom, not government interventions.