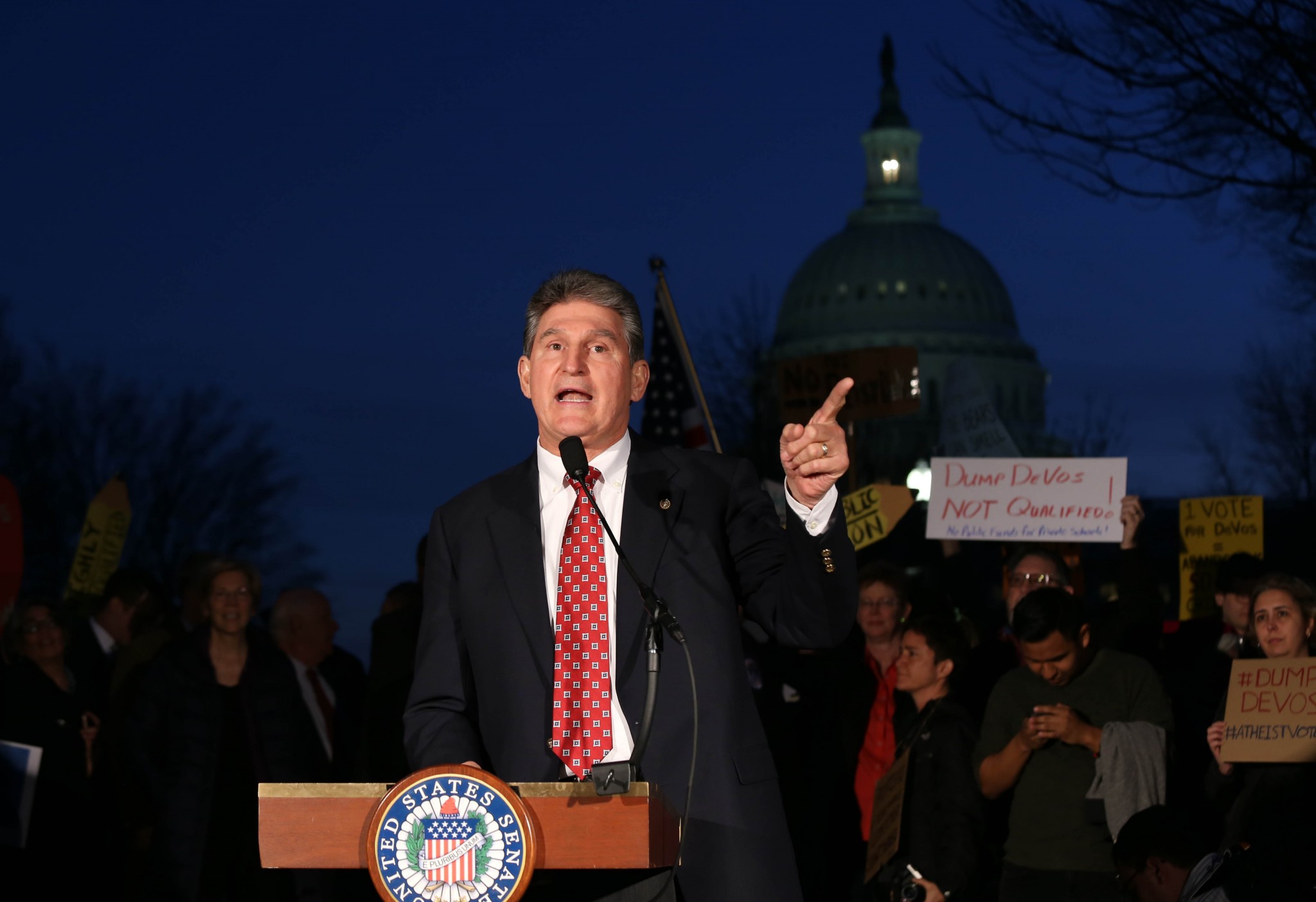 The reconciliation spending package cobbled together by Senate Democrats to expand the federal social safety net could cost as much as $5.5 trillion.

The spending package is being pushed alongside the nominally bipartisan infrastructure bill to fund universal preschool and community college, child-care subsidies, 12 weeks of paid parental leave subsidized by the government, and more.

The original price tag was $3.5 trillion, but a Monday report from the Committee for a Responsible Federal Budget (CRFB) forecast that it could cost $2 trillion more over the next decade. The CRFB is a nonpartisan, nonprofit organization dedicated to educating the public on the fiscal impact of legislation.

“We estimate the policies under consideration could cost between $5 trillion and $5.5 trillion over a decade, assuming they are made permanent,” it said in a July 19 report.

According to the CRFB, the $3.5 trillion originally allocated by the package would not fully endow the programs for the duration specified within the legislation.

The report cited a budget resolution fact sheet of line items provided to the press indicating that the spending package would require more funding to accomplish its stated goals. Many categories on the fact sheet contain a disclaimer stating, “The duration of each program’s enactment will be determined based on scoring and Committee input.”

The CRFB said, “In order to fit these proposals within a $3.5 trillion budget target, lawmakers apparently intend to have some policies expire before the end of the ten-year budget window.”

By making some of their spending programs temporary, lawmakers are likely to include proposals in the package that they could later attempt to codify permanently in future legislation. The CRFB referred to this as a “budget gimmick to hide their true cost.”

The CRFB report concluded by saying, “It would be unwise and irresponsible to use arbitrary expirations and sunsets to obscure the true cost of this legislation.”

In order to pass this legislation through reconciliation, as Senate Majority Leader Chuck Schumer intends, there can be no defectors among the Senate Democrats.

Sen. Joe Manchin (D-W.V.) has stated multiple times that Congress needs to rein in its spending and that he will not support legislation that involves reckless spending.

In early July, Manchin told Fox News that spending between $4 and $6 trillion on infrastructure was “just totally out of the ballpark.”

Image is licensed under the Creative Commons Attribution 2.0 Generic license.