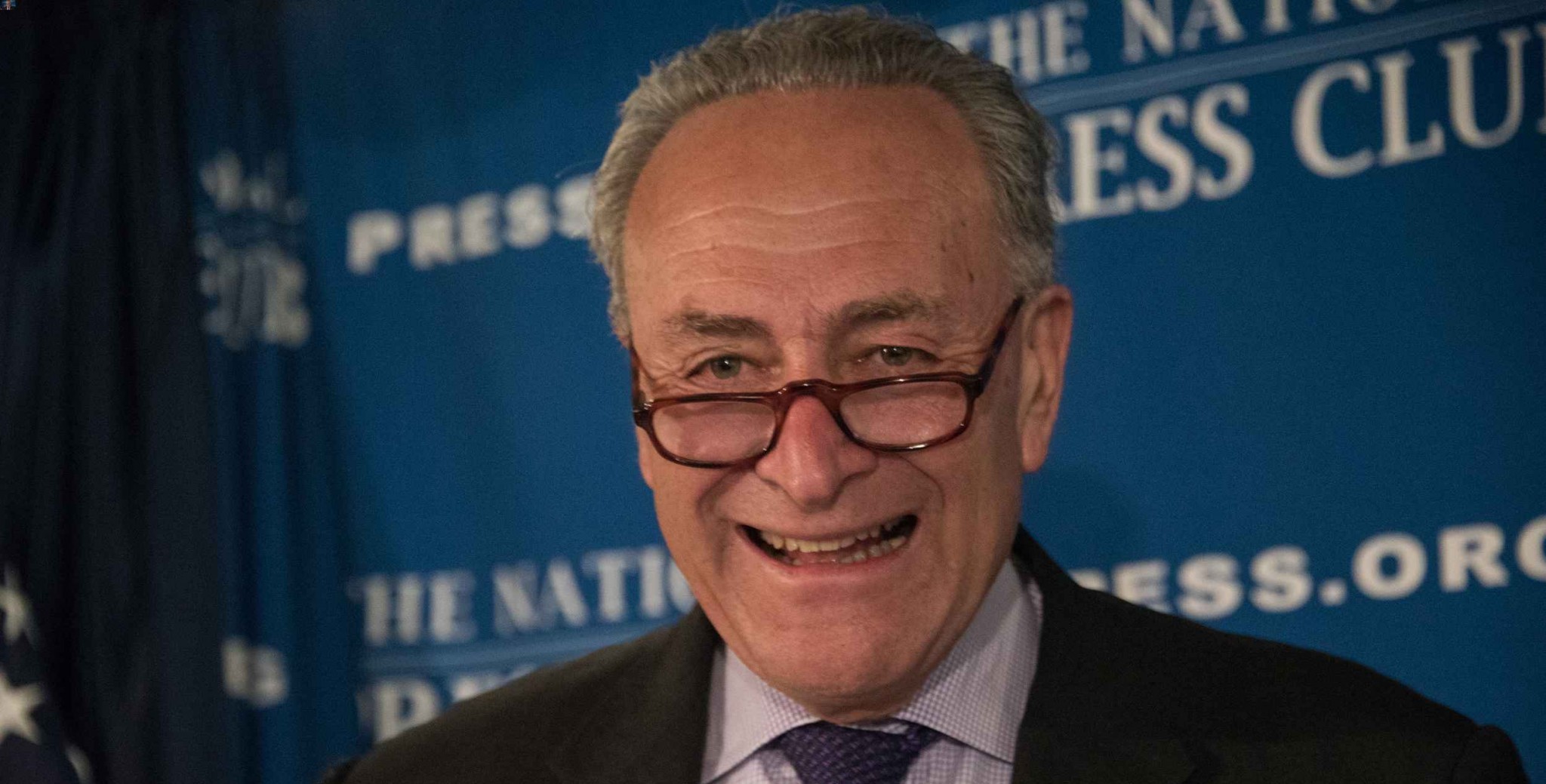 The multi-trillion-dollar spending package will include funding the policy ambitions of Biden and Senate Democrats that did not make it into the hotly contested infrastructure bill. Democratic leadership in the Senate is prepared to pass the package through a party-line vote, but they will need to garner the support of their more moderate colleagues to do so.

The spending package will include funding for universal preschool and community college, child care subsidies, 12 weeks of paid parental leave subsidized by the government, and billions in tax credits.

“Every major program that President Biden has asked us for is funded in a robust way,” said Senate Majority Leader Chuck Schumer (D-N.Y.).

In an effort to pass the package, Senate Democrats will use the budget reconciliation process to circumvent a legislative filibuster from their Republican colleagues.

“We are very proud of this plan,” said Schumer. “If we pass this, this is the most profound change to help American families in generations.”

Although the spending package is $2.5 trillion less than Sanders’ original proposal, he still supports its passage. Sanders said that he was delighted to be a part of drafting the proposal and called it “the most significant piece of legislation to be passed since the Great Depression.”

Senate Finance Committee Chairman Ron Wyden (D-Ore.) told reporters that discussions about paying for the proposed spending are ongoing. He said that the resolution attached to the spending would prevent tax increases for small businesses and anyone with an annual income of less than $400,000.

Moderate Democrats in the Senate appear skeptical of the proposed spending. Despite supporting more funding for social programs in general, Sen. Joe Manchin (D-W.V.) expressed concern about how the government will finance such sizable spending on domestic programs.

On Tuesday, Manchin voiced his concerns about Congress continuing to spend more against the growing deficit.

Democrats are actively working towards raising corporate taxes and doing away with the legislative filibuster in order to achieve their policy goals. Moderates like Manchin, however, have increased their profile by opposing these proposals.

Manchin opposes his peers’ push for a 28 percent corporate tax rate to fund infrastructure spending, maintains that the filibuster ought to remain intact, and has broken with Democrats on crucial parts of their agenda.