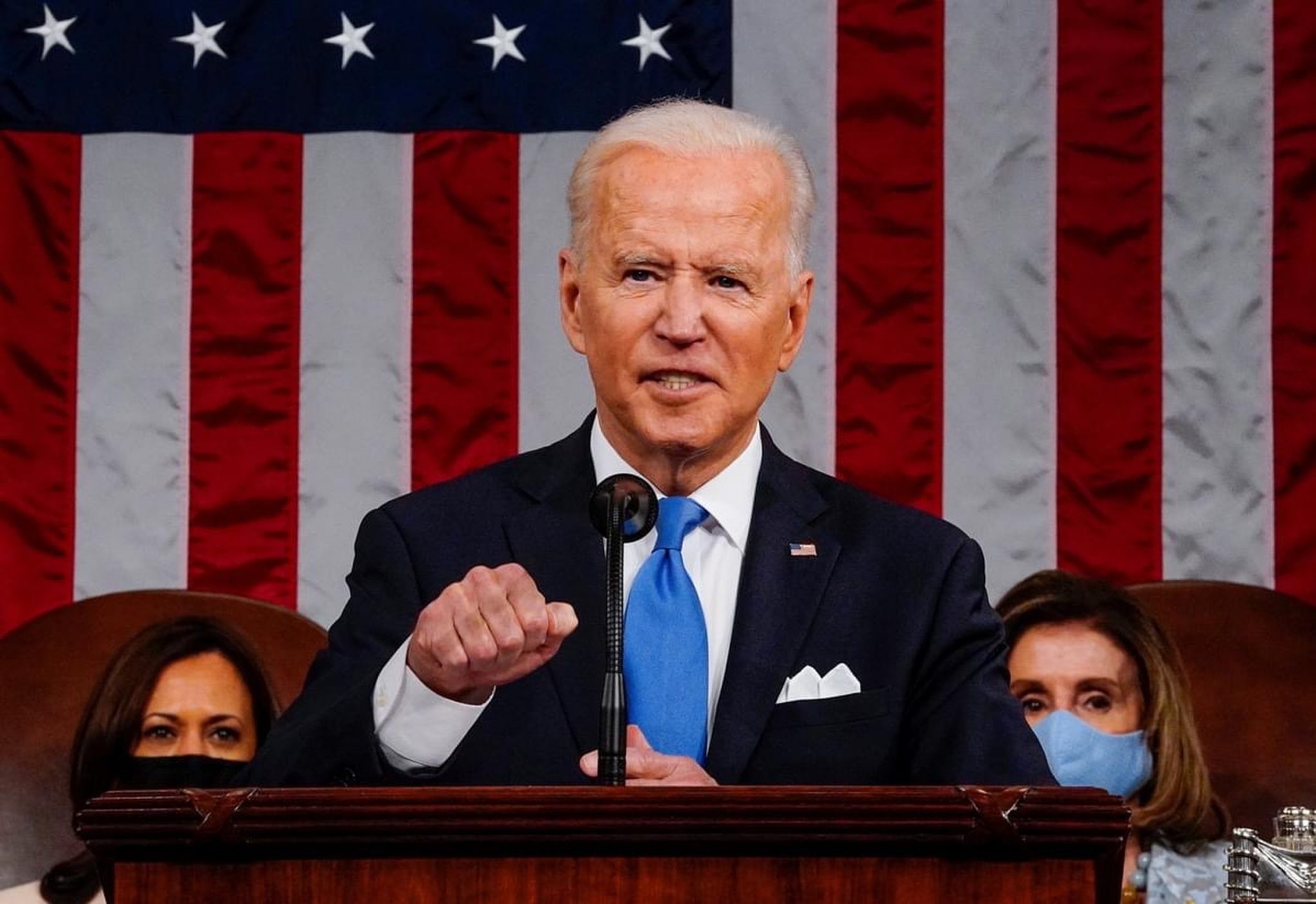 The Biden–Harris administration wants to increase corporate taxes by 7 percent to finance $10 trillion in proposed spending for 2021. In other words, the Biden administration is fully prepared to sacrifice American prosperity for its own agenda as we reach the end of the COVID-19 pandemic.

While running for president, Joe Biden promised to raise taxes and to hold corporations accountable so that they “pay their fair share.” Biden has declared his support for repealing former President Trump’s 2017 tax cut legislation, affirming the mistaken belief that the law enabled the wealthy to avoid paying their taxes.

According to a recent study conducted by the National Association of Manufacturers (NAM), repealing the Trump tax cuts would cost approximately one million full-time jobs, and gross domestic product would decrease by over $100 billion.

A survey conducted by the D.C.-based nonprofit Business Roundtable showed that 98 percent of CEOs say that the administration’s proposed corporate tax increase will hurt business. They believe it will impact their ability to invest in research and development and inhibit their hiring efforts at a time of delayed economic recovery. President Biden has said he is open to a more modest increase of the corporate tax rate, so long as his initiatives, like the infrastructure package and the American Families Plan, receive funding. This means the tax revenue to pay for these programs will need to come from other sources.

This is likely why Biden reversed a campaign promise not to raise small business taxes. Biden’s proposed 7 percent corporate tax increase will impact an estimated one million small businesses (defined as independent businesses employing fewer than 500 people). These new taxes punish American entrepreneurs even after many of their enterprises barely survived the COVID-19 pandemic.

In 2017, Trump cut federal corporate tax rates for the first time in over 20 years from 35 percent to 21 percent. Among other factors in the Trump economy, this contributed to one of the most prosperous eras in American industry. But Trump’s economy of opportunity is being replaced with a Biden–Harris era of tax and spend with a vengeance.

This is unfortunate for Americans. Higher rates of taxation prevent investment: people are less likely to risk their assets in the market when they know that higher tax rates will reduce the return on those investments. If corporate groups invest less in themselves, then their gross profit margins will shrink, and so will the pool of funds from which the federal government seeks to tax. The entire economy will suffer because these entities are not conducting business on as large of a scale as they otherwise might.

In a further display of aggression towards American enterprise, Treasury Secretary Janet Yellen has been working with the Biden–Harris administration and its diplomatic counterparts to enact a mutually enforced minimum tax rate of 15 percent on multinational companies. The administration’s reasoning is that if our allies have similar taxation rates, then fewer corporations will move their headquarters abroad. Last week, the finance ministers of the G-7 agreed that they would support the global minimum tax rate.

The average global corporate tax rate is just under 24 percent. At a time of economic turbulence — during which it looks like our national economic output will suffer for years to come — it does not make sense to increase the domestic federal tax rate. The administration ought to incentivize American enterprise, not find ways to milk it for all it’s worth.

The American people cannot “build back better” if they cannot begin to build at all.