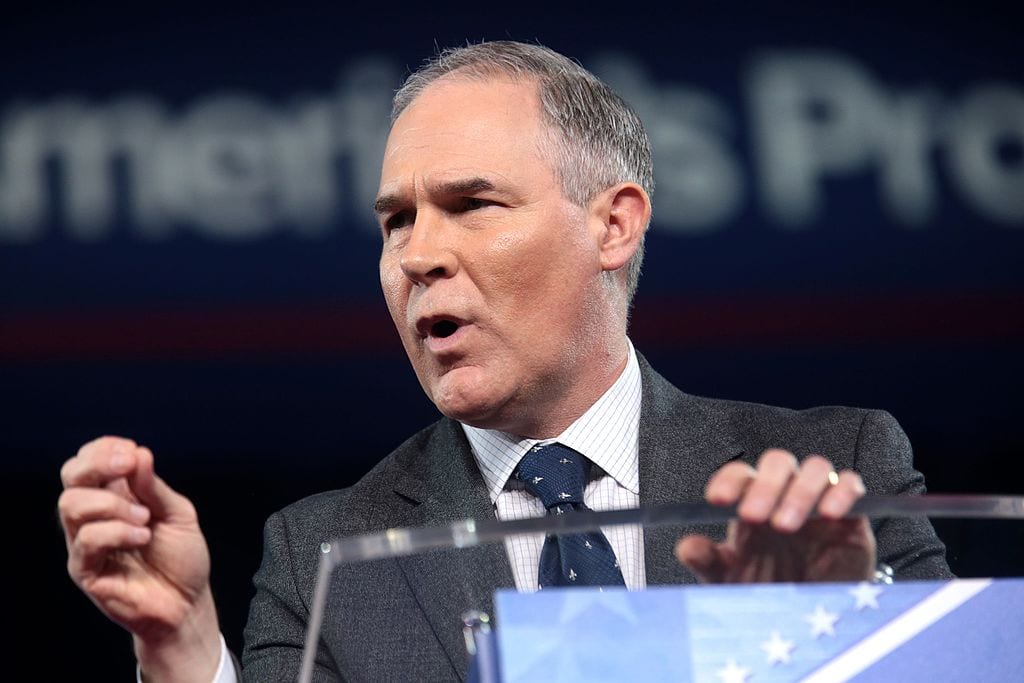 Do you remember when we called those utterly frivolous though dreadfully ominous news stories of yesteryear Black Cat News Stories? They filled the media in the 1980s during the presidency of Ronald Reagan. Not a week passed when a Reaganite was not being hounded by reporters for committing some minor misdeed or often no misdeed at all, for instance, forgetting to wash one’s hands after lunch or neglecting to hold the door for a lady. That was back in the days when it was permissible to call a lady a lady, and her gender was a matter of fact not of litigation.

As I recall Michael Kinsley, the comic genius of that faraway time, once accused Attorney General Ed Meese of jaywalking despite Meese’s vaunted support for law and order and even the death penalty. I do not recall if Michael was calling for the Attorney General to step down at the Justice Department, but I do remember Michael was very disturbed and might even have called for a Congressional inquiry. Then there was his indignation over Reaganites’ misuse of government frequent-flyer mileage. He persuaded a lot of Reagan’s critics that this was a symptom of far-reaching corruption.

Well, now we have the closest approximation to President Reagan in the White House. That that would be President Donald Trump, and the Black Cat News Story has returned. His latest presidential appointee to suffer its ensnarement is Scott Pruitt, the head of the Environmental Protection Agency. He has not been accused of jaywalking or riding his bicycle the wrong way down a one-way street, but he did accept tickets to football games. He paid for them, but critics — that is to say environmentalists and possibly vegetarians—have claimed he did not pay enough for them. Also, he might have had a secretary pick them up.

There is more. He had staffers buy something or other from a gourmet-food shop with the suggestive name of Dean & DeLuca. He rented a $50 a night apartment in Washington from the wife of a lobbyist who supposedly has business pending before the EPA. Of course, how many others have business pending before this out-of-control bureaucracy? This is one of President Trump’s complaints. Then there was something about his charging the EPA for a dozen fountain pens costing $130 each. Also he insisted his security detail use its emergency sirens when he was late for dinner, and — I like this — he had a staff member call the Trump International Hotel and inquire if the hotel had any used-mattresses lying around. All of this the Washington Post has called examples of “surprising pettiness.” I for one would agree with the Post’s assessment. So why is the newspaper dwelling on these petty expenditures? Is it trying to rile up Michael Kinsley?

Can you imagine an editor putting a team of crack investigative reporters on the scandal of the $130 pens or the sirens or the question of mattress purchases at the Trump International Hotel? How used were those used-mattresses. Who used them, anyone famous? Surely at the Post someone had to be snickering or at the New York Times, for the Times too has been in a snit about Pruitt’s expenditures of late.

Actually, Pruitt’s work at the EPA is serious business. It is of a piece with President Trump’s liberation of the economy and our present historic economic expansion. Candidate Trump while campaigning was promising his expectant audiences to rescind three government regulations for every new regulation the EPA passed. Under Pruitt, whose views accord with the President’s, the figure has been for every new regulation the EPA has adopted 22 older regulations have been dropped! The Trump economic boom owes as much to Pruitt’s work on deregulation as it does to tax reform. He is the President’s guy at EPA, which explains why he is under fire there. He is essential to draining the swamp, and without his help it is going to continue to be a drag on the economy.

This is why it is so difficult to understand why Republicans such as the otherwise sound Senator James Inhofe (R-Okla.) and commentators such as Fox News’ Laura Ingraham are down on Pruitt. The left and the mainstream media are throwing everything but the kitchen sink at him, and the kitchen sink has probably been overlooked because the plumbers are unionized. It is time for Republicans and Independents to stand by the President and his head of the EPA. I say drain the swamp and enjoy the spectacle of more Black Cat news stories. What will the media think of next? Was there something about his parking space at the EPA?