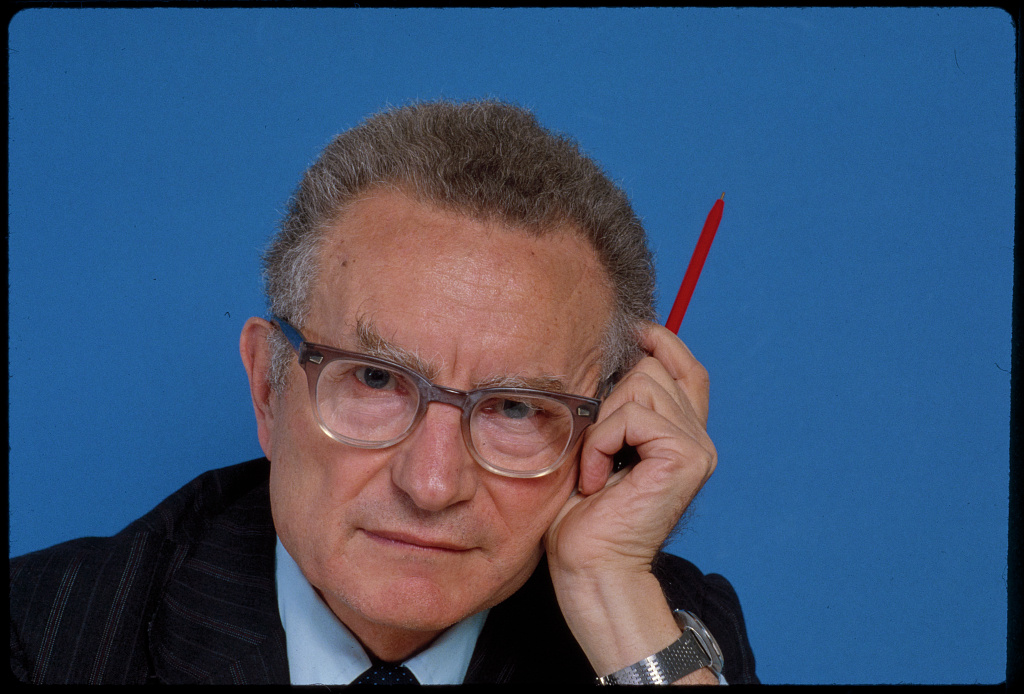 Nicholas Wapshott, author of Keynes Hayek: The Clash That Defined Modern Economics, has written a sequel. Samuelson Friedman: The Battle Over the Free Market is a joint biography of the lives and work of Nobel Prize winning economists Paul Samuelson and Milton Friedman built around their roles as opposing Newsweek columnists from 1966 to 1981.

The book entertainingly guides readers through keys aspects of the most important macroeconomic issues that have divided economists and policy makers for decades. Wapshott, however, mars the book by lacing it with bias and unfounded attacks on Friedman and free markets.

Samuelson grew up in a family that lived comfortably. Friedman’s family struggled to make ends meet. They met and became friends in graduate school at the University of Chicago, grew into giants of the economics profession (figuratively, of course, as Friedman stood only five feet, two inches tall), and remained friends and expressed great appreciation for each other’s technical skills, Wapshott emphasizes, even as they intensely debated economic and public policy questions.

Wapshott tells readers about Samuelson’s pioneering work in mathematical aspects of economics and his achievement of fame and fortune as the author of an economics textbook that through numerous editions over many decades has been used by at least hundreds of thousands of college students. Wapshott, however, devotes the bulk of the book’s substantive discussion of economics to Friedman’s research and analysis that challenged and eventually left in ruins the Keynesian theories that Samuelson and much of the economics profession embraced and defended until at least the 1970s.

Friedman’s work on the consumption function, the rate at which Americans choose to spend rather than invest, eviscerated the Keynesian model. He debunked the false claim of the Phillips Curve that higher inflation reduces unemployment, another article of the Keynesian faith. But he gained most prominence, particularly beyond the economics profession, Wapshott explains, through his pathbreaking work on monetary policy.

In their seminal treatise, A Monetary History of the United States, 1867-1960, Friedman and collaborator Anna Schwartz showed the critical connection that monetary policy has to inflation and economic activity — a point that Samuelson and other Keynesians had mostly disregarded for decades — and made the case that it was the Federal Reserve’s mishandling of monetary policy that caused, deepened, and prolonged the Great Depression.

Wapshott provides a solid and neutral discussion of these aspects of Friedman’s academic work. It is in his discussion of Friedman’s ventures into the world of public policy, advising government, and making his case for free markets to the general public that Wapshott incorporates bias and misleading and unfounded attacks on Friedman, his supporters, and free markets.

He favorably describes Samuelson’s work for the 1960 Kennedy presidential campaign, then calls Friedman a “shill” for Barry Goldwater’s 1964 campaign.

“Among most economists” in the mid-1960s, Wapshott writes, “Friedman was little more than a gadfly.” It is not until substantially later in his book and in a different context that Wapshott acknowledges that in 1967, these economists elected Friedman president of the American Economic Association.

Wapshott uses a discussion of Friedman’s work that led to Richard Nixon’s decision to scrap the military draft in favor of the all-volunteer armed forces as a platform to falsely assert that George W. Bush avoided military service during the Vietnam War. Bush served in the National Guard.

Wapshott claims that Franklin Roosevelt “used all elements of the government to free Americans from the scourge of the Great Depression.” But Roosevelt’s massive government intervention in the economy failed. Unemployment remained above 10 percent throughout the 1930s and until February 1941, as the U.S. stepped up its manufacture of armaments for Great Britain in its defense against Nazi Germany and in preparation to enter World War II.

Wapshott also fails to highlight that it was this convincing defeat of inflation, combined with policies that Ronald Reagan initiated and that Friedman championed — cutting taxes, deregulating industry, and slowing government spending — that banished stagflation, the destructive 1970s combination of inflation and slow growth for which Samuelson and the Keynesians had no remedy. This strategy also laid the foundation for one of the American economy’s best 25-year periods, the economic expansion from 1982 to 2007 that had only two brief and mild interruptions.

Wapshott takes another shot at George W. Bush, asserting that his 2001 tax cut led Federal Reserve Chairman Alan Greenspan to cut interest rates in July 2001 to “avoid the economy from crashing into recession.” The recession, however, began months earlier — in March 2001, National Bureau of Economic Research records confirm — and the tax cut was not enacted until June 7, 2001.

Wapshott’s attacks become more full-throated when his book reaches the 2008 financial crisis. He writes that in the wake of the September 2008 collapse of Lehman Brothers, “[t]he free market was conspicuously failing.” Yet just a few pages later, he acknowledges that the Federal Reserve again was the real culprit: “near-zero interest rates led to a catastrophic financial freeze.” He claims that in past decades Friedman had “invited the return of do-nothing Hooverism.” Friedman vehemently opposed Hoover’s policies — the Smoot-Hawley tariff imposed in 1930 and the income tax increase in 1932.

Wapshott’s discussion of Friedman’s legacy also “misses the forest for the trees” with the statement that there is “no Friedmanite school of economics.” Friedman is widely acknowledged as the most prominent member of the Chicago School of Economics that emphasizes free markets and empirical research.

Wapshott saves his worst for last: his unhinged fantasy that there is some connection between Friedman and the January 6 rioters. Friedman opposed everything that the rioters supported: (1) mob violence that attempted to compel (2) the federal government to exercise arbitrary power that would have (3) violated the U.S. Constitution.

Samuelson Friedman offers a valuable history of the work of two titans of the economics profession. Wapshott should not have marred it with his bias and misleading and unfounded attacks on Friedman and free markets.

David M. Simon is a senior fellow at the Committee to Unleash Prosperity and a lawyer in Chicago.