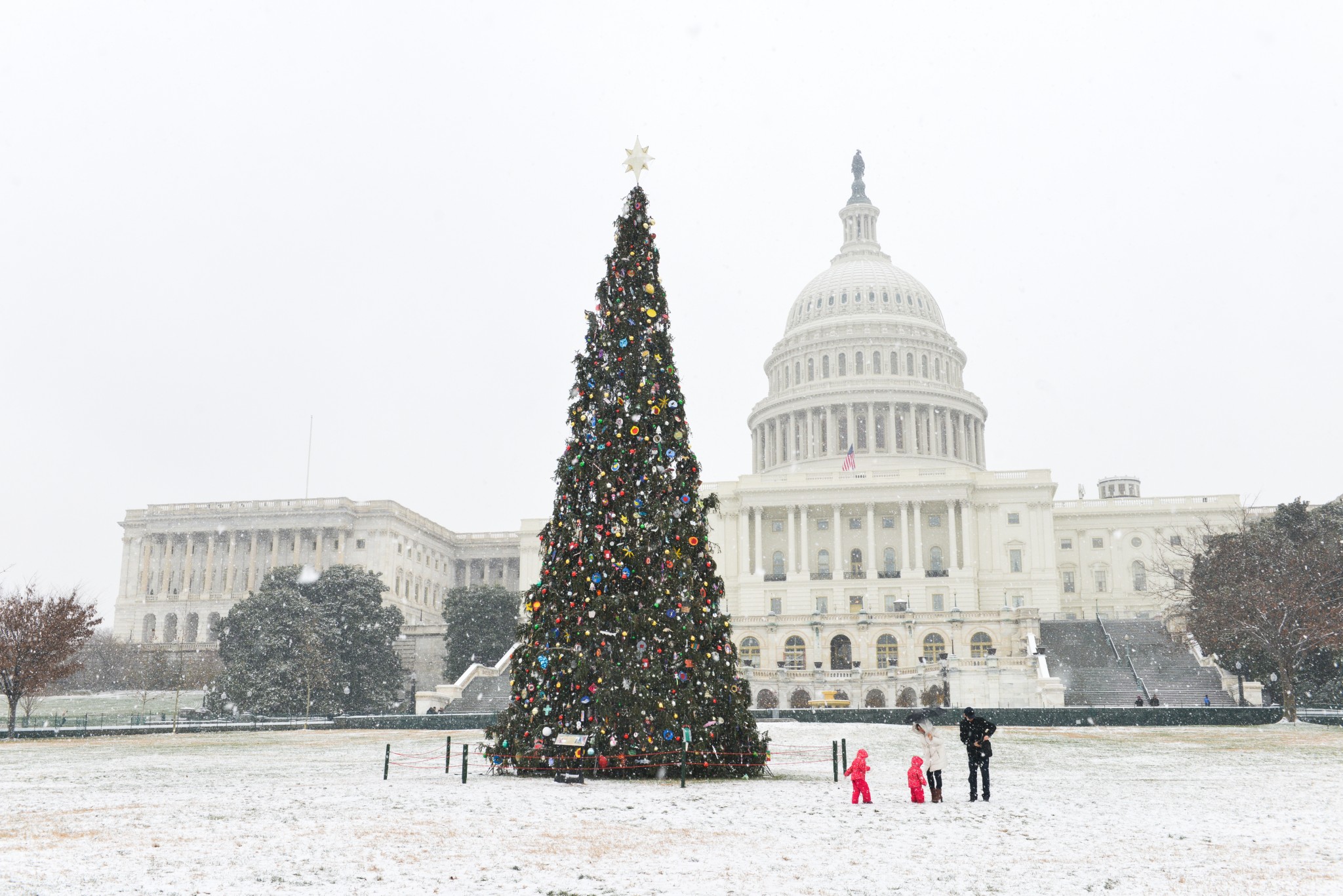 The latest $1.7 trillion installment having been made with the complicity of the current Republican leadership in the Senate.

Plus another $44 billion to be handed to Ukraine, to the applause of the people who didn’t have to pay for it — who are in the unique position of being able to make us pay for it. In addition to the more than $60 billion already sent to Ukraine — at the expense of Americans who cannot afford to pay their own grocery bills on account of what the federal government is making them spend on everything else.

Including impractical, overpriced electric cars most of them cannot afford to buy, either.

Heritage Foundation and Wall Street Journal economic analyst Stephen Moore pointed out in a recent Washington Examiner piece that “the federal government is already running annual $1 trillion to $2 trillion budget deficits.” This sum “is more than the entire gross domestic product of most nations.”

The recent series of “gifts” to Ukraine alone constitute a sum equivalent to the bulk of Russia’s entire defense budget.

Sen. Rand Paul called the $1.7 trillion omnibus appropriations bill that funds the government — and many other things besides — “hazardous debt.”

It seems that no one in Washington cares what all of this costs — so long as someone else is “asked” to pay for it all.

Worried about the cost of gas? Buy a $50,000 EV! Can’t afford to heat your home because the cost of electricity is too high? Spend $50,000 to upgrade your house to “green” solar power! Move closer to where you work — and never mind that it costs twice as much to live there.

This forced hemorrhaging of other people’s money is not just a pathology of the Biden administration. As Moore says, “if you believed that Republicans would take a chainsaw to the budget and (would) slash the waste from the federal budget, then to paraphrase the Oliver Twist character of Fagin, the miser, ‘I think you had better think it out again.’”

Since the midterms, Republicans have not even tried to rid the system of earmarks — a kind of autopilot or self-driving spending that just occurs, without debate. And — infamously — they helped the Democrats pass the so-called “omnibus” spending bill.

The “Turtle” having seen to that.

The Republican-enabled spending bill is laden with the kind of in-your-face egregious spending that would have caused Marie Antoinette embarrassment. It hikes congressional spending on staff — the bureaucratic apparatchiks who are the gears and levers of the legislative branch — by $36 million, while at the same time tossing aside the congressionally passed PAYGO provisions in law and the rules that served to at least somewhat restrain spending.

On the defense spending side, more money was appropriated than the Biden regime requested.

Including money for the disastrous F-35 Joint Strike Fighter, which can be viewed as the airborne analog of the electric car.

The F-35 is the putative successor to the F-22 Raptor, but its success is in doubt — in part because each aircraft carries a price tag as high as $9 million, making it by far the most expensive fighter aircraft ever. The program itself carries an estimated price tag approaching $1.5 trillion, almost as much as the Turtle’s omnibus spending bill.

And the plane itself may be a lemon, in addition to all of that.

An article in the National Interest by Sébastien Roblin points out that the F-35 is slower than much older (and far less expensive) military jets, such as the F-16 and F-15 (both of which were Mach 2 capable whereas the F-35’s top speed is a comparatively slow Mach 1.6), and it carries a lesser payload.

It is like an electric car that only goes half as far as a regular car — and takes five times as long to get going again.

Roblin says a putative “beast” version in development by Lockheed, the plane’s manufacturer, would address the payload (and related range) issue, at the cost of its “stealth” capabilities. It would require external fuel tanks to be able to carry more, farther. But that would render it more vulnerable to detection, defeating the point of its “stealth” design.

And this version of the F-35 is purely “hypothetical” anyhow, according to Roblin.

But the aircraft’s main failing is the same one besetting electric vehicles. It costs too much and doesn’t do enough.

And we’re the ones being “asked” to pay for them both.