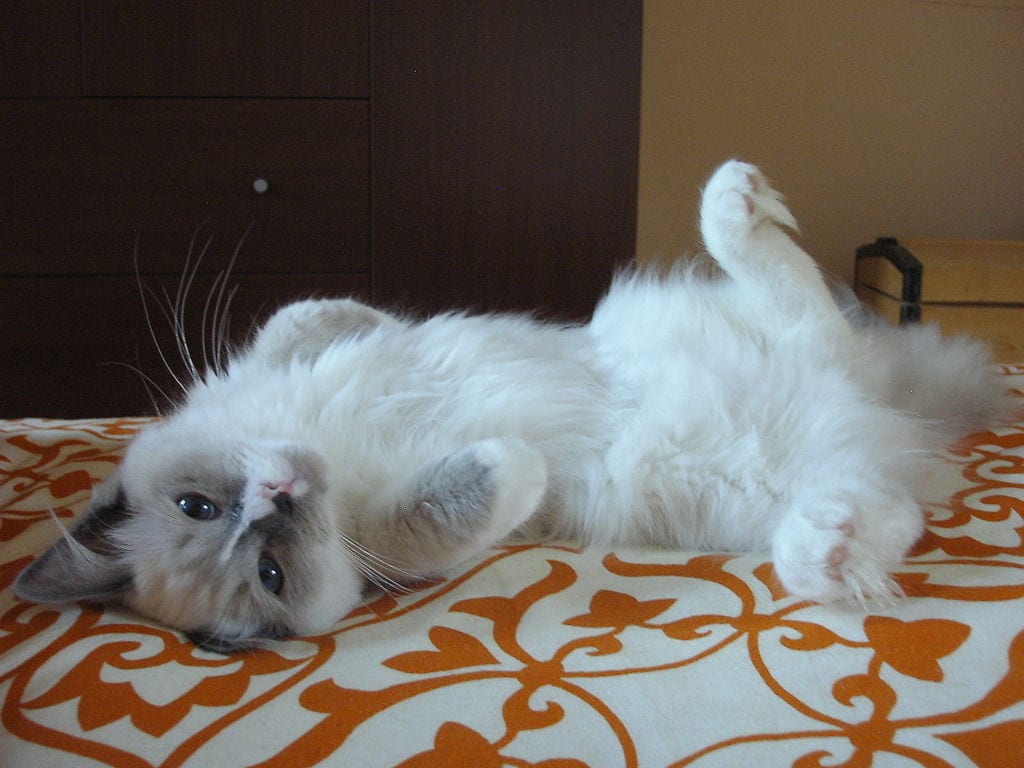 Just three months after last November’s midterm elections, Democratic presidential hopefuls are already lining up. And the new darling of the left, Alexandria Ocasio-Cortez, is blithely explaining her party’s outright embrace of old-fashioned socialism with the self-assured assertion that the left is “morally right.”

Do conservatives have the backbone to offer an effective alternative? The recent past is disturbing. While the nation continues to drown in deficit spending, Washington Republicans muffed many recent opportunities to reverse course.

In 2018, President Trump and his Secretary of Education, Betsy DeVos, recommended a $9 billion reduction in appropriations for the Education Department. How did the Republican Congress respond? It went in the opposite direction, giving the department a $2.6 billion increase in appropriations over the prior year — an $11.6 billion increase over the administration’s request!

Similarly, the Trump administration proposed steep reductions in foreign aid and State Department funding which would have reduced spending levels back to those under George W. Bush. The Republican Congress responded by spending $11 billion more than President Trump requested.

In March, 2018, Congress passed a gargantuan $1.3 trillion spending bill over the futile protest of a handful of conservative Republicans. In an effort to exert some semblance of fiscal responsibility, the administration then proposed a rescission bill that would have clawed back some $15 billion of the $1.3 trillion spending bill. The House approved the rescission package. The Senate defeated it.

These three missed opportunities illustrate how we got in this mess. Our national debt now stands at well over $20 trillion, and the annual deficit is projected at over $1 trillion. And that’s in a year when the economy is robust and growing — just imagine what the deficit will be whenever we enter the next recession. Even with a Republican president and a Republican Congress, there has been no real appetite for cutting spending and moving toward a balanced budget.

Meantime, as liberals boast about “being morally right,” Republicans have failed to make the moral argument against more deficit spending. Is it moral to spend the nation into bankruptcy? Government has spent trillions of taxpayers’ hard-earned dollars on welfare programs to end poverty since the 1960s — but the poverty rate hasn’t declined. Was that spending moral? Was it moral to create a huge class of Americans who are permanently dependent on the government? The answer is no. It is immoral, and it is dangerous.

In economic terms, we are perched atop a time bomb. Deep down, we Americans agree with Ben Stein’s father: “If something can’t go on forever, it will stop.” Yet Congress has refused to reduce spending. Why? Because the American voters have too often elected representatives who ran as conservatives but lacked the backbone to vote as they had promised.

Former Senator Tom Coburn has written, “Big government’s false promise of easy living and smug security has wreaked havoc not only in the nation’s finances, but also in the American ideals of self-reliance and human dignity.” Arthur Brooks concludes, “The fact that we have hardly moved the needle on earned success after spending trillions of dollars is not merely a failure of public policy. It is the greatest moral scandal of our time.” J.D. Vance, in his blockbuster best-selling book, Hillbilly Elegy, poignantly portrays the devastating effects of well-intentioned entitlement programs. Millions of “rust belt Americans” have been shorn of their natural resilience and productivity and become trapped in lives of pessimism, hopelessness, and despair.

Winston Churchill once recalled that, as a young boy, his parents took him to Barnum’s Circus where the sideshow advertised “The World-Famous Boneless Wonder.” It was a giant slab of a man with no backbone. Although his parents determined it was too revolting for his young eyes, Churchill was haunted by this image for years, only to be confronted by it 50 years later as he gazed on the politicians of his day. The GOP needs no more boneless wonders.

As we look to 2020, the left is mounting their campaign for more of the same old failed policies. The conservative arguments — both fiscal and moral — against continuing down this road are clear. The only missing ingredient is a Congress willing to have the backbone to say NO — and to reverse course.