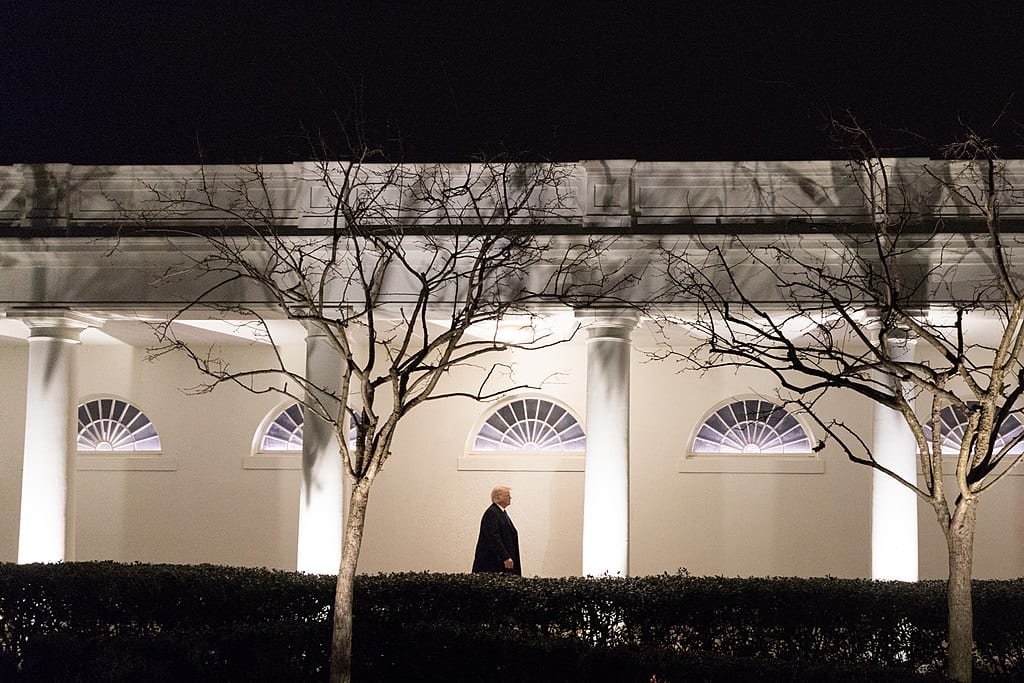 “By the end of his second term his bewildering complexity had become his most visible trait. He could be bold or cautious, informal or dignified, cruel or kind, intolerant or long-suffering, urbane or almost rustic, impetuous or temporizing, Machiavellian or moralistic. Most political leaders embody contrasting traits; the baffling question about Roosevelt was what kind of internal standard, if any, determined which of his qualities would appear in what situations.”
— Roosevelt: The Soldier of Freedom
Published in 1970