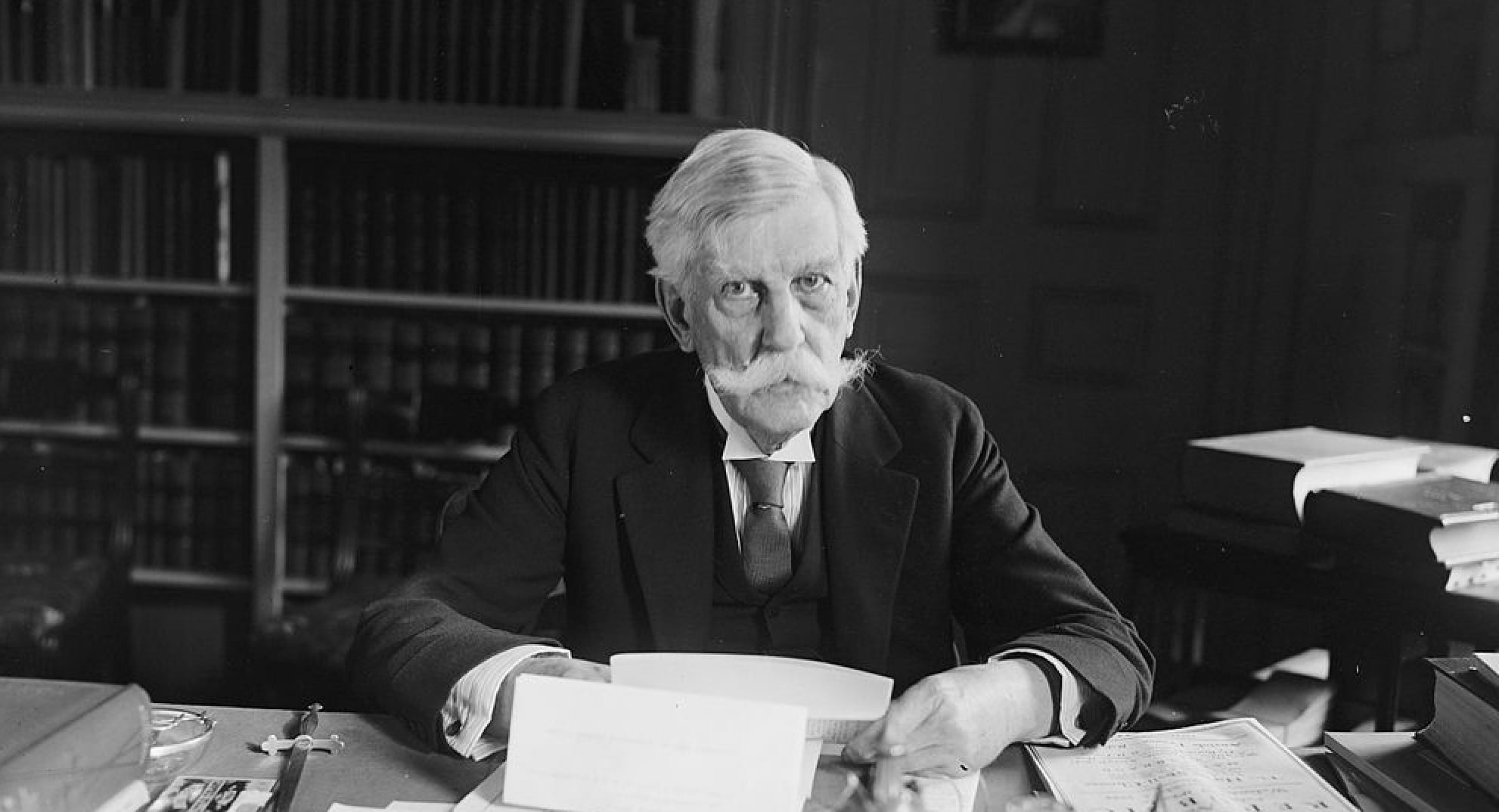 The program on Memorial Day ought to be — well, it ought to be whatever you want it to be, after all, this is a free country and the whole idea is that we are remembering those who gave all to keep it that way.

You could spend a part of the day laying flowers on a grave, or reading to your children about the Saratoga Campaign, or the battle of Lake Erie, or you could get into the better known, more written about, places of terror and valor, Shiloh, Antietam — you could read to them from Bruce Catton and Shelby Foote.

It was, after all, the Civil War that gave rise to the custom of celebrating Memorial Day, as important a date as any other in our civic religion, now weakened. It began with the practice adopted by Southern women to tend to the graves of their fallen husbands, brothers, sons. It was not easy, their land having been laid waste, so they banded together to raise the needed funds and share the chores. And the grief, and the memories.

Northerners of course remembered their fallen too, erected monuments, designated commemorative dates. Eventually, in the 1880s, the customs, now traditions, merged as veterans of both sides met together, agreeing they all had fought honorably and in some mysterious way had equally sacrificed that the great Republic should survive.

Our friends — our ex-friends? — at the Bulwark finally did something useful in reproducing for the occasion the text of Oliver Wendell Holmes’ address to a group of veterans on Memorial Day 1884. It is a speech that should be read, taught, in every high school. Holmes, later named to the Supreme Court by Theodore Roosevelt, was himself a wounded and decorated Civil War veteran who had risen through the ranks, and he movingly evokes the fallen among his comrades, while assuring his listeners that their former enemies were no less honorable and brave.

And he notes that in coming together on a day such as this, “… by common consent we pause to become conscious of our national life and to rejoice in it, to recall what our country has done for each of us and to ask ourselves what we can do for the country in return.”

A young veteran would return to that very theme some 80 years, and several wars, later. It comes, I think, spontaneously, to countless young people. And they act on it — they join the military, they go to work in school districts others have abandoned, they become firemen, policemen, active participants in their churches’ community projects.

People vary in what they give, and their commitments naturally are not equal, but that does not matter — people are not the same, as well they ought not be.

The point is elsewhere, the point being, you owe more than you are owed. That is what Memorial Day is about. You can do what you want on Memorial Day, so long as you remember that were it not for the giving of the “last full measure” that it recalls, you will eventually do only what some tyrant or tyrannical regime allows you to do.

The threat today, to the Republic, lies in the inability to come to the “perfect accord” that, according to Holmes, allows Americans to transcend their differences because they respect contrary opinions and agree that we have a system for dealing with disagreements without precipitating regime crises.

If you think of what they whom we remember and revere on this day gave to sustain this nation and perpetuate it, you will become aware of how dangerous the present state of our political culture has become.

We have somehow permitted a culture to develop that in effect encourages subversion. Political figures are openly anti-American, work with our enemies, sow distrust of the rules by which we choose leaders, strive to overturn elections. This is a recipe for selfish mayhem, not orderly government.

Daniel Webster, in the years leading to the Civil War, habitually greeted others with the question, How fares the Union? To truly remember our fallen heroes, I think, we should be mindful of the Union, and what it takes to keep it safe.