The Right Prescription Electric Cars,Glenn Youngkin,Inflation,Jimmy Carter,President Trump Recent Defeats Have Taught Democrats Nothing - The American Spectator | USA News and Politics
Menu
The Right Prescription
Recent Defeats Have Taught Democrats Nothing
They’re about to repeat the blunder of running on “Trumpism” rather than real issues. 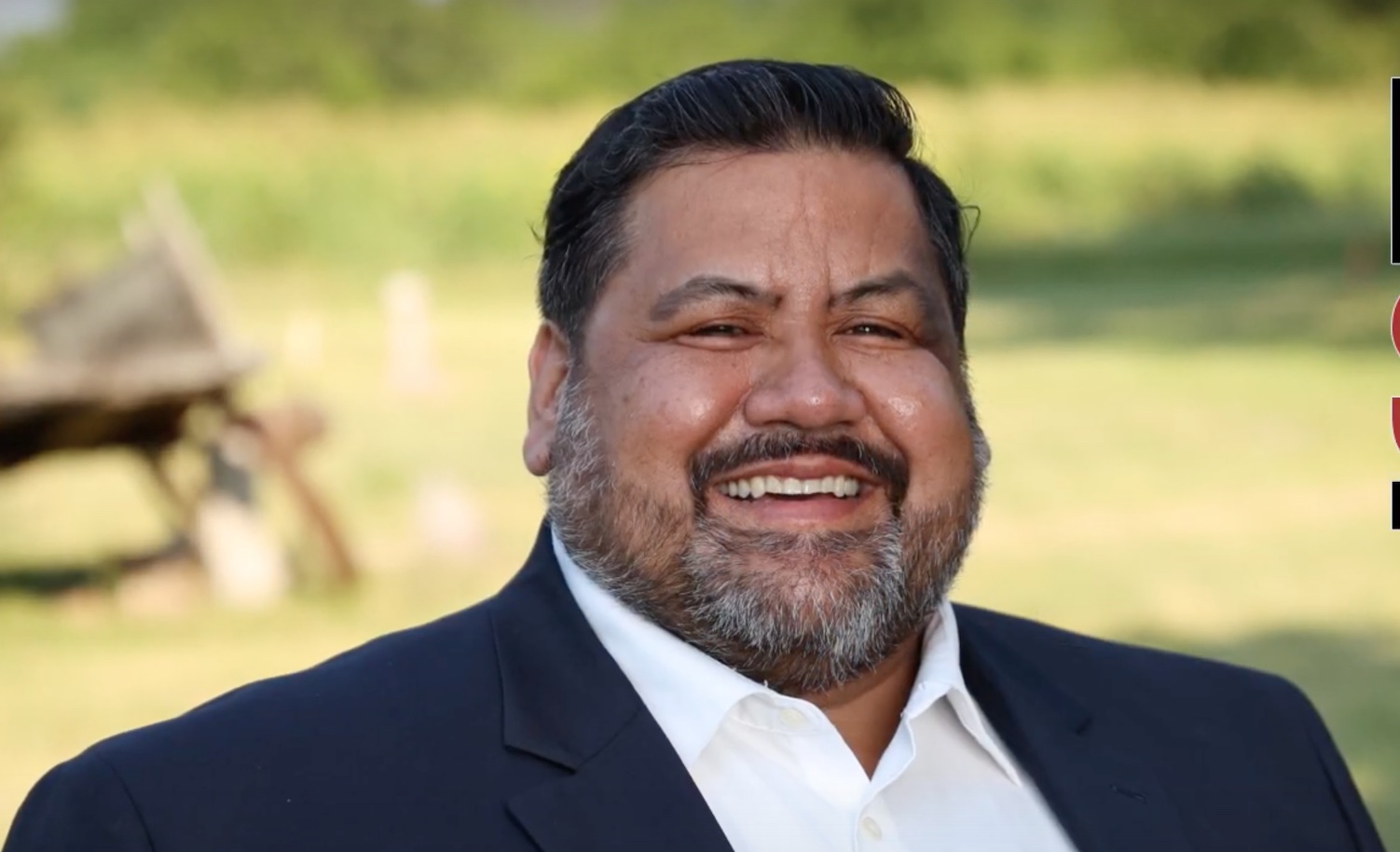 In Virginia’s 2021 gubernatorial contest Democrat Terry McAuliffe based his campaign on the fiction that Republican Glenn Youngkin was a “Trump wannabe.” McAuliffe lost in a state Biden had carried by 10 points. Six months later, in the special election held to fill Texas’ 34th Congressional District, Democrat Dan Sanchez pursued the same strategy against “Trump loyalist” Mayra Flores. Sanchez became the first Democrat in well over a century to lose in the Rio Grande Valley. These two races were just the most visible of several contests that reveal a reality the Democrats need to face.

If they wish to avoid being drowned by a red wave in November, it simply isn’t enough for Democratic candidates to call their GOP opponents “Trumpists” or “MAGA Republicans.” Americans just aren’t as obsessed with Donald Trump as the political class seems to be. Despite the best efforts of the Democrats and the corporate media to convince Americans that the former President constitutes a clear and present danger to democracy, they aren’t really changing many minds. Even the Jan. 6 show trials have failed to move the needle very much. A CNN poll conducted from July 22 to July 24 found the following:

After the eight public hearings held by the House Select Committee investigating the January 6, 2021, attack on the US Capitol, the American public’s views on the state of democracy and the threat posed to it by that event have changed little, according to a new CNN poll conducted by SSRS.… Roughly 4 in 10 overall have been closely following news about the select committee’s hearings (41%), with attention concentrated among Democrats.

Most Americans have far more immediate issues on their minds. They don’t have time to fret over fictitious “threats to democracy” while they fight inflation and a de facto recession. They can’t afford to wring their hands about the “climate crisis” while paying twice as much for gasoline as they did before the Biden administration took office. They have no patience with absurd claims about “Putin’s price hike” while paying high prices for basics at the grocery store. They don’t want to hear excuses about the sins of Trump while they frantically call relatives in other states and beg them to search for baby formula.

Virtually every recent poll, including the most recent Gallup survey, clearly indicates that the sorry state of the economy matters far more to the electorate than Beltway maneuvering and political battles between the left and the far left. Moreover, despite utterly implausible statements from the Biden administration about the progress it has made on the economy, most traditional indicators put the lie to these claims. Bloomberg just released a study showing that skyrocketing inflation has driven one consistently predictive economic measure to a level that should cause serious concern for the Democrats in Congress:

A new study by Bloomberg Economics takes one gauge with a knack of predicting ballot outcomes — the misery index, calculated by adding up the inflation and unemployment rates — and projects it forward through election day. The result: Based on past voting patterns, President Joe Biden’s party can expect to lose 30 to 40 seats in the House and a few in the Senate too, easily wiping out razor-thin Democratic majorities.

Ironically, in 1976, Democratic presidential candidate Jimmy Carter used the misery index against then-President Ford to illustrate how poorly the economy was performing. At that time, it had reached 12.5 percent (it now stands at 12.7 percent). The misery index came back to haunt Carter when Ronald Reagan noted, during their 1980 debate, that it had reached 20 percent on his watch. Reagan defeated Carter in a 44–6 electoral landslide. The dynamics of presidential elections are much different than midterms, but that election demonstrated that voters will punish politicians who ignore their financial plight.

What the voters will not do is reward politicians who insist that the nation’s economy is improving when it is obviously getting worse every day. They will not forgive Biden officials who flippantly tell them to save gasoline by purchasing electric cars that cost about the same amount as the nation’s median household income. They will not forget that the public education system is operated by and for teachers’ unions, whose agendas clearly conflict with those of students and their parents. They will not continue to condone out-of-control crime and immigration policies that undermine our national security.

Between 2016 and 2019, while the country enjoyed peace and prosperity, most voters put up with Beltway skulduggery like the Russia collusion hoax, assuming it was business as usual. But when a real national emergency materialized in the form of a pandemic and the Democrats exploited it for political advantage — regardless of the cost to the country — it became obvious that Democrat corruption runs deeper than most realized and that they cannot be trusted with power.  In the end, the Democrats will learn from their defeats or they will spend the next decade or two (or three) wandering in the political wilderness.