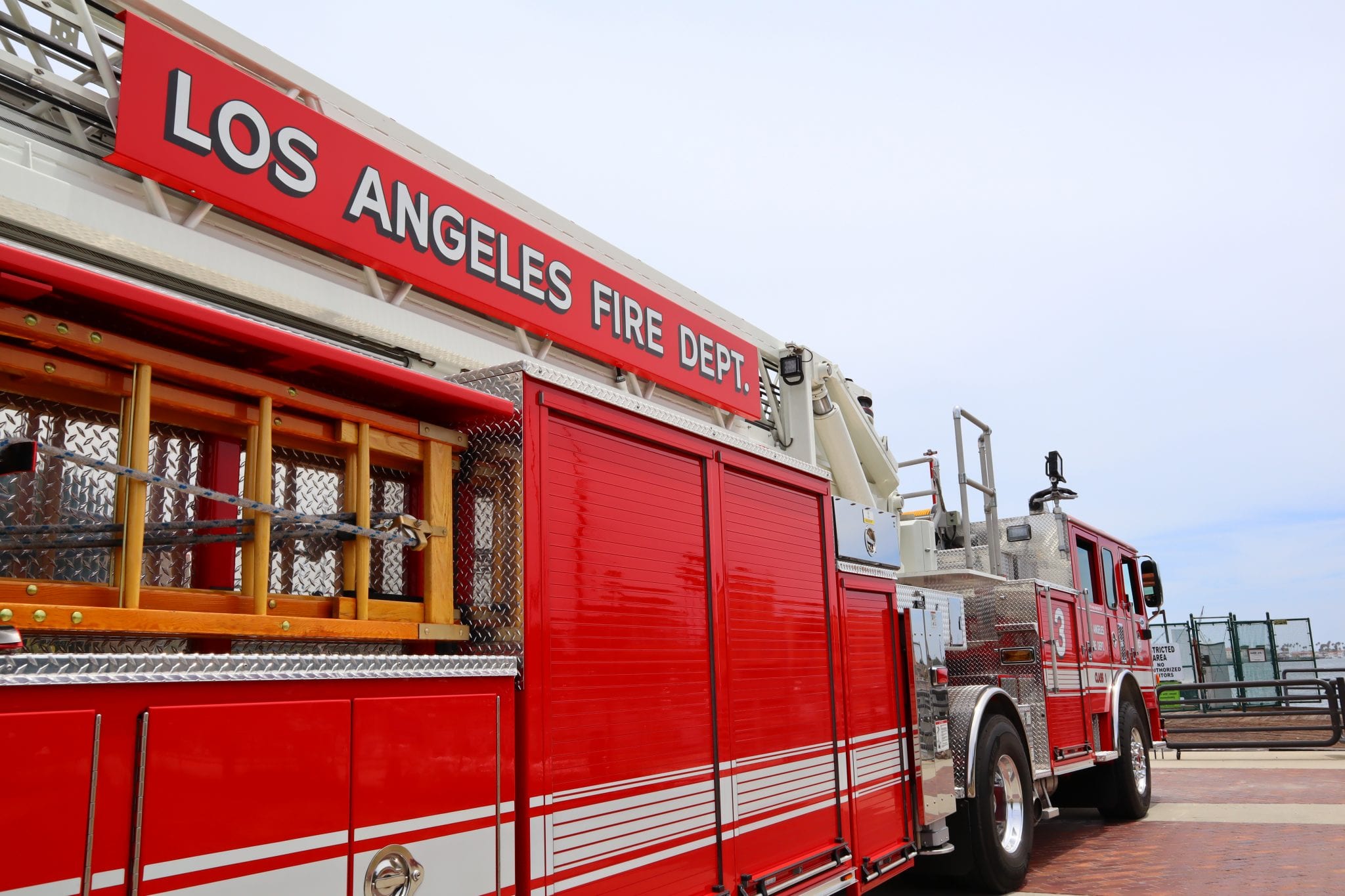 California’s cities, counties, and public agencies have secured a record tax windfall in recent years, as property tax collections soar, yet they continue to cry poor-mouth. There’s not enough money, they say, to provide adequate public services. Government officials and public-sector unions already have hatched a plan for the 2020 ballot that would dramatically raise property tax on commercial property owners by undermining Proposition 13’s tax protections.

But a new report from the Orange County Register’s Teri Sforza hints at why these agencies never have enough money to do their jobs. Based on data from the state controller’s office, she found that “More than 100 city and county workers earned total compensation exceeding a half-million dollars in Los Angeles, San Bernardino, Riverside and Orange counties last year.” One need only look at the Transparent California database to see that this is no aberration.

One Orange County city, Placentia, decided recently to exit its contract with the Orange County Fire Authority and start its own fire department as a way to gain control of spiraling compensation costs. No wonder. We see page after page of OCFA employees earning total compensation of hundreds of thousands of dollars a year. The top earner received $534,000 in total pay and benefits — nearly five times the base salary of $117,000 a year. This is no aberration. Pull the data from any agency and you’ll be shocked by the pay levels.

The average California firefighter at the county and city level earns nearly $200,000 a year in total compensation for a minimal work week (and they’re paid while sleeping). State-level firefighters earn close to $150,000. Police sergeants, city managers, you name it — they often earn $300,000 or more in pay and benefit packages. Those numbers include only the funded portion of the equation. California has hundreds of billions of dollars in unfunded pension and retiree-medical costs — shortfalls that ultimately must be paid for by hard-pressed taxpayers.

Some employees have compensation levels soaring over $1 million in one year, costs that typically reflect those ridiculous DROP programs (Defined Retirement Option Plans). Compensation packages are so generous and retirement ages so low (age 50 for public-safety employees; 55 for most others) that these employees have no incentive to keep working once they hit retirement age. But many want to keep working, and their agencies need their labor. So employees double-dip by receiving their retirement and their full pay, which they get in a lump sum when they really do retire.

In the private sector, sick time is just that. You get a certain amount of time off if you’re sick. In the public sector, it’s yet another benefit scheme. Public employees bank the sick time and then get large payouts when they leave the agency. There was a time when public employees earned somewhat less pay, but had somewhat higher pension benefits and more job security than private workers. Now, they receive higher pay and dramatically higher pension benefits than those in the private sector — plus they basically can’t be fired and work short weeks. Who’s working for whom now?

Meanwhile, the new governor has increased pay for some government employees. I guess he knows who helped him get elected. Local governments have been on a pay-hiking spree, as well. And when the money runs out, guess what? The government concocts plans to raise taxes. Cities are crying poor-mouth now, but I don’t recall any city officials objecting when they granted retroactive pension increases to their employees. There’s no punishment for alleged bad behavior, either, as public employees receive big payouts even if they are accused of bad behavior.

No matter how much new tax revenue state officials find, it will never be enough. A report this year from the California Policy Center estimates that “California’s total state and local government debt as of June 30, 2017 totaled just over $1.5 trillion. That total includes all outstanding bonds, loans, and other long-term liabilities, along with the officially reported unfunded liability for other post-employment benefits (primarily retiree healthcare), as well as unfunded pension liabilities.” Pretty soon we’re talking about real money.

Then there’s something known as service “crowd-out.” Money is fungible, so when agencies squander it on outsized pay for their employees, there’s less money to provide the public services that are supposedly the reason for the agencies’ existence. We know how the game is played. The public employees come first, and the public gets whatever scraps are left over. Every major California agency — from the Department of Motor Vehicles to its major school systems — is a dysfunctional mess, immune from reform but always in dire need of more cash.

A 2017 Stanford Economic Policy Research Institute study found “contentious debate about what is driving these cost increases — significant retroactive benefit increases, unrealistic assumptions about investment earnings, policies that mask or delay recognition of true costs, poor governance, to name the most commonly cited — but there is agreement on one fact: rising pension costs are making it harder to provide services traditionally considered part of government’s core mission.” The problem has only gotten worse since then, despite record-high investment returns. If there’s ever a major economic downturn, California municipalities will be in a world of hurt.

What are California’s leaders doing about it? Nada. Pension reform has not been on the legislative agenda since a minor reform in 2013. Gov. Gavin Newsom is earmarking more general-fund money to pay down some pension debt but is doing nothing to reform the broken system. The state’s high court recently punted on an effort to reform the so-called “California Rule,” which forbids agencies from reducing benefits for current workers (even going forward) unless they are given something of equal value in return. State agencies and other courts have struck down every major local pension-reform effort. There’s no conceivable legal way now to fix the problem.

California is on track for an endless sea of tax increases and service cutbacks, mainly because the public-employee unions control the government and have assured that their pay and benefit packages must always rise. No one is suggesting that the state deny a fair wage to its employees, but a simple scan of the state controller’s database and Transparent California shows that there’s nothing fair about a system that turns every government worker into the equivalent of a lottery winner.