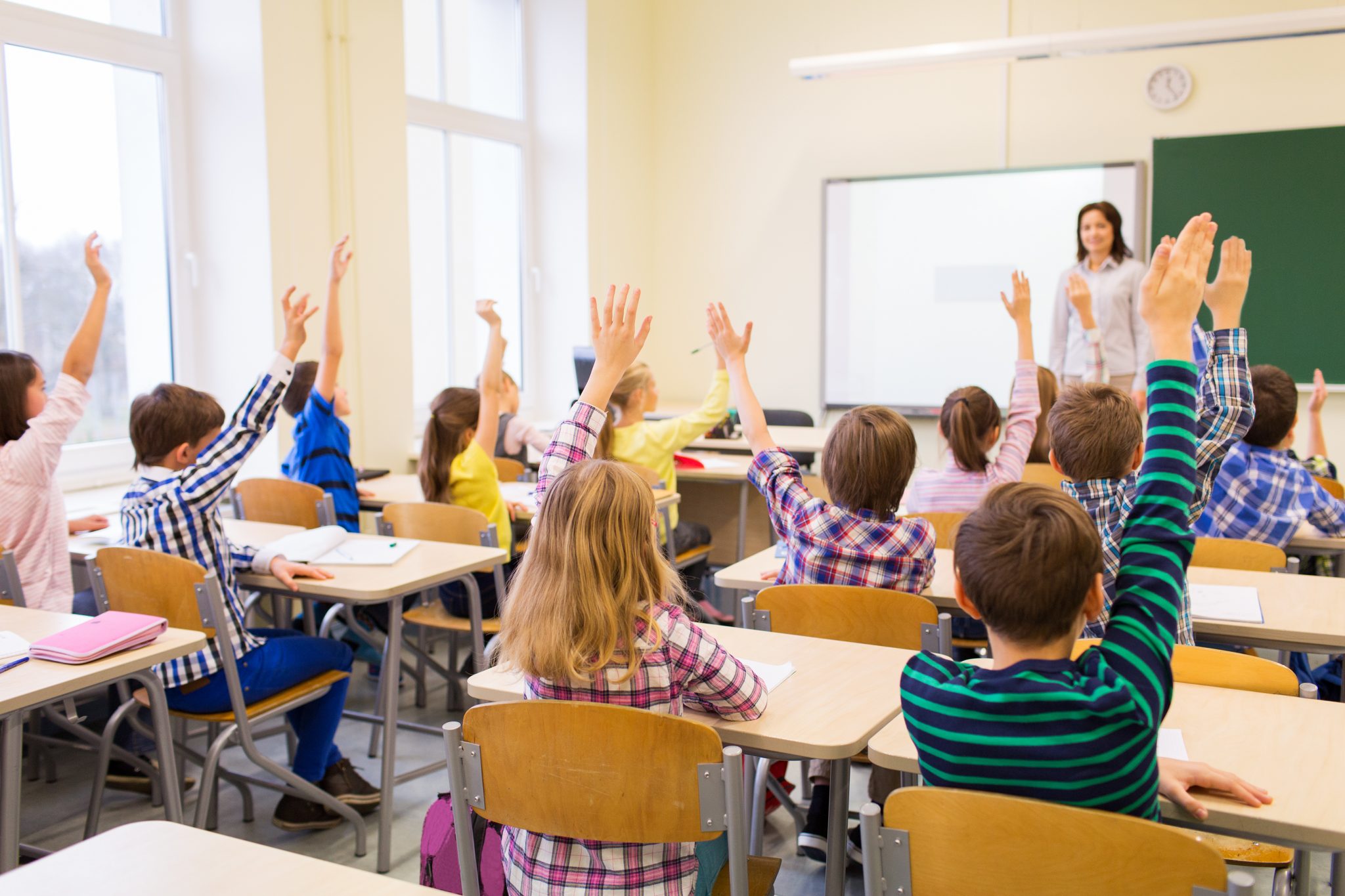 “We laugh at honor and are shocked to find traitors in our midst,” wrote C. S. Lewis, commenting in his book The Abolition of Man about propagandistic trends in education. These days public school educators laugh at patriotism and are not shocked but pleased to find anti-American dissidents in our midst. Even Lewis couldn’t have anticipated the sheer volume of poisonous propaganda sloshing through today’s public schools, propaganda that is deliberately designed to turn students against their own country.

Civics is giving way to “critical race theory,” a development hastened by anti-American radicals, such as Bill Ayers, who have long shaped the curriculum at graduate education programs from which most public school teachers come. A founder of the infamous Weather Underground and friend to the Obamas (who, though shocked by the Capitol Hill riot in January, didn’t blanch at the role Ayers played in setting bombs at the Capitol in 1971), Ayers served as vice president for curriculum of the American Education Research Association, the nation’s largest organization of education professors and researchers. He was elected to that powerful perch in 2008 and used it to encourage public school teachers to impose anti-American indoctrination on their students. The works of Ayers and many other radicals have been incorporated into courses in graduate education programs across the country. Consequently, public school teachers steeped in these anti-American polemics feel entitled to “teach for social justice.”

That Bill Ayers could rise to the top of the education establishment tells you all you need to know about its rottenness. Its mission is no longer educational but rawly political. As a result, public schools have become propaganda mills where students are more likely to read The Pedagogy of the Oppressed than the founding documents of the country.

The education that built the country up has been replaced by training in how to tear it down.

Naturally, the Biden administration is moving to cement these destructive trends. Biden’s Department of Education has announced that it intends to distribute grants to proponents of the New York Times’s “1619 Project” and that it seeks to incorporate into public schools “racially, ethnically, culturally, and linguistically diverse perspectives into teaching and learning.” Miguel Cardona, Biden’s Secretary of Education, is cut from the same ideological cloth as Bill Ayers. As head of Connecticut’s public schools, he advanced “woke” curriculum and anti-white racism.

The reduction of education to left-wing propaganda has never been more blatant. Under the 1619 Project, students read such screeds as “What the Reactionary Politics of 2019 Owe to the Politics of Slavery” and are taught that the Revolutionary War was undertaken to perpetuate slavery.

“Americans do not need or want their tax dollars diverted from promoting the principles that unite our nation toward promoting radical ideologies meant to divide us,” a group of GOP senators recently wrote to Cardona. He remains unfazed. He is confident that “our educators are well aware of the importance of making sure schools see themselves in the curriculum, see other cultures in their curriculum and that the curriculum allows the opportunity to learn about others.” This pabulum conceals the denial of learning at the center of the critical race theory project. It wipes out the very education that made the founding of America possible.

The classical learning that shaped the Founding Fathers and inspired them to write documents in defense of freedom and equality is absent from America’s public schools. The education that built the country up has been replaced by training in how to tear it down. Should it surprise us that public school students turn out to be more like Bill Ayers than George Washington?

Some have suggested that the lack of educational choice is the “civil rights issue” of our time. But that’s now how Joe Biden sees it. An opponent of school vouchers, he seeks to keep minorities stuck in failed public schools. Biden recently said, “I think after 400 years, African Americans have been left in a position where they are so far behind the eight ball in terms of education and health, in terms of opportunity.” Biden fails to see that his own educational policies contribute to that lack of opportunity.

For Biden, “civil rights” means race-based social engineering, and that’s impossible to accomplish without a public-school monopoly. Liberals fear the spread of private education not because it diverts “public funds,” as Biden once said, but because it impedes their indoctrination of the nation’s population. To advance their fundamentally transformed America, they must confine as many students as possible to a fundamentally transformed education, one in which students learn to hate, not revere, their forefathers.

The purpose of corrupted modern education is to condition a student to “take one side in a controversy which he has never recognized as a controversy at all,” said C. S. Lewis. That has never been truer. The 1619 Project and critical race theory–based curricula are not about the past but the politics of the present and the future — a relentless propaganda campaign to shape tomorrow’s votes by today’s lies.