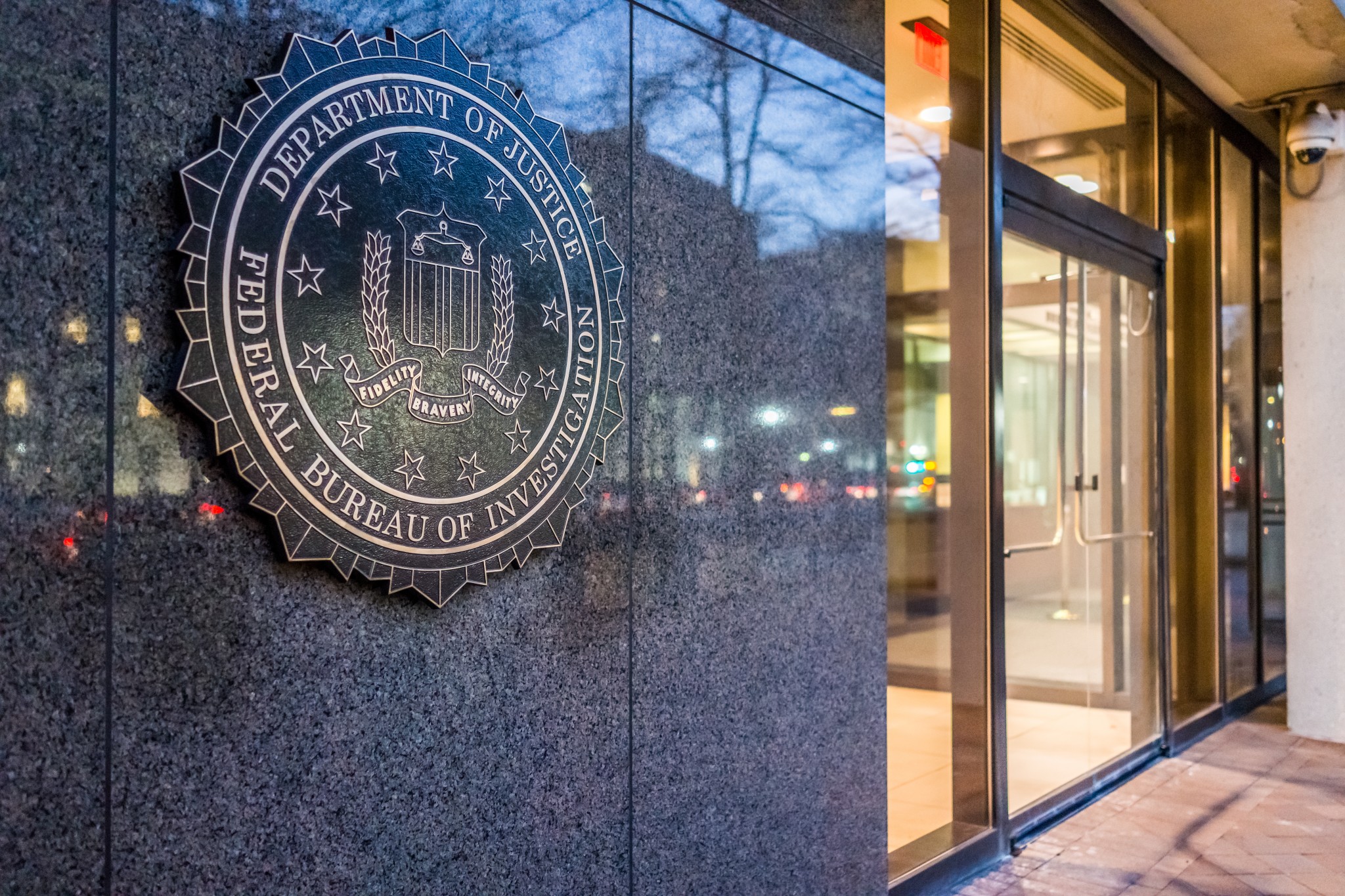 FBI Special Agent Jeremy Linton, part of the Capitol Hill riot investigation, curiously signed one of the receipts for items confiscated from the Trump home.

The involvement of an agent who provided a sworn statement against an alleged Jan. 6 rioter in an investigation that sources insist does not pertain to the Capitol Hill Riot, and whose warrant mentions documents with “classification markings” and ones related to national defense but says nothing about January 6, raises concerns.

The Washington Times, for instance, questions “claims of anonymous Justice Department sources that the 30 FBI agents who scoured the Trump residence, including Melania Trump’s clothes closet, were merely seeking boxes of classified documents that should have been turned over to the National Archives when Mr. Trump left office under the Presidential Records Act” and the Miami Herald quotes a source who describes the Mar-a-Lago raid as “not related to the Justice Department’s investigation of the Jan. 6, 2021, riot at the U.S. Capitol.”

The Mar-a-Lago raid shows that the FBI refused to learn a key lesson imparted to it within the inspector general’s report on the bureau and the Department of Justice’s handling of investigations involving the 2016 election.

Therein, Department of Justice Inspector General Michael Horowitz pointed out the peculiar judgment in assigning many of the same agents involved in the inquiry of Hillary Clinton’s emails to the Russia investigation involving Donald Trump. Not only did utilizing the same employees for both investigations mean inevitable delays, but several of the FBI employees displayed profound contempt for the Republican nominee.

For instance, Peter Strzok, who strangely led the investigation into Clinton’s emails and Trump’s alleged ties to Russia, wrote of an “insurance policy” for the “unlikely event” that Trump “gets elected.” As he reasoned regarding the unlikely possibility of Trump winning, “I’m afraid we can’t take that risk.”

Horowitz wrote in his report:

We were surprised to learn that FBI leadership decided to assign many of the key members of the Midyear team, immediately after determining that no charges should be brought against then candidate Clinton, to the Russia investigation, which touched upon the campaign of then candidate Trump. This is particularly so given the questions being raised by candidate Trump and his supporters regarding the declination decision in the Midyear investigation. While we recognize that staffing decisions are for management to make, we question the judgment of assigning agents who had just determined that one candidate running in an election should not be prosecuted to an investigation that relates to the campaign of the other candidate in the election.

Rather than correct this error, the FBI doubled down on it.

Not only did Linton pull double duty on the most politically explosive cases before the FBI, but Steven D’Antuono, who strangely found himself not demoted but promoted to lead the D.C. field office after leading the FBI’s Michigan field office when it planted agents provocateurs inside a right-wing group to goad it into violence against Michigan Gov. Gretchen Whitmer, more strangely oversaw last week’s Florida raid.

Bruce Reinhardt, the federal magistrate who authorized the Mar-a-Lago raid’s warrant, recused himself from a case involving Donald Trump on June 22. Reinhart donated to Barack Obama’s 2008 presidential campaign, shared online this screwy video from a group called WokeFolks, and posted: “Thank you, Robert Reich, for saying what many of us feel, ‘John Lewis is the conscience of America. Donald Trump doesn’t have the moral stature to kiss John Lewis’s feet.’”

Did the Department of Justice just luck upon Reinhardt as the magistrate deciding upon its unprecedented raid on the political rival of a current president? The randomness of that seems as likely as the “Where’s Waldo” involvement of Linton, D’Antuono, and Strzok in politically charged cases.