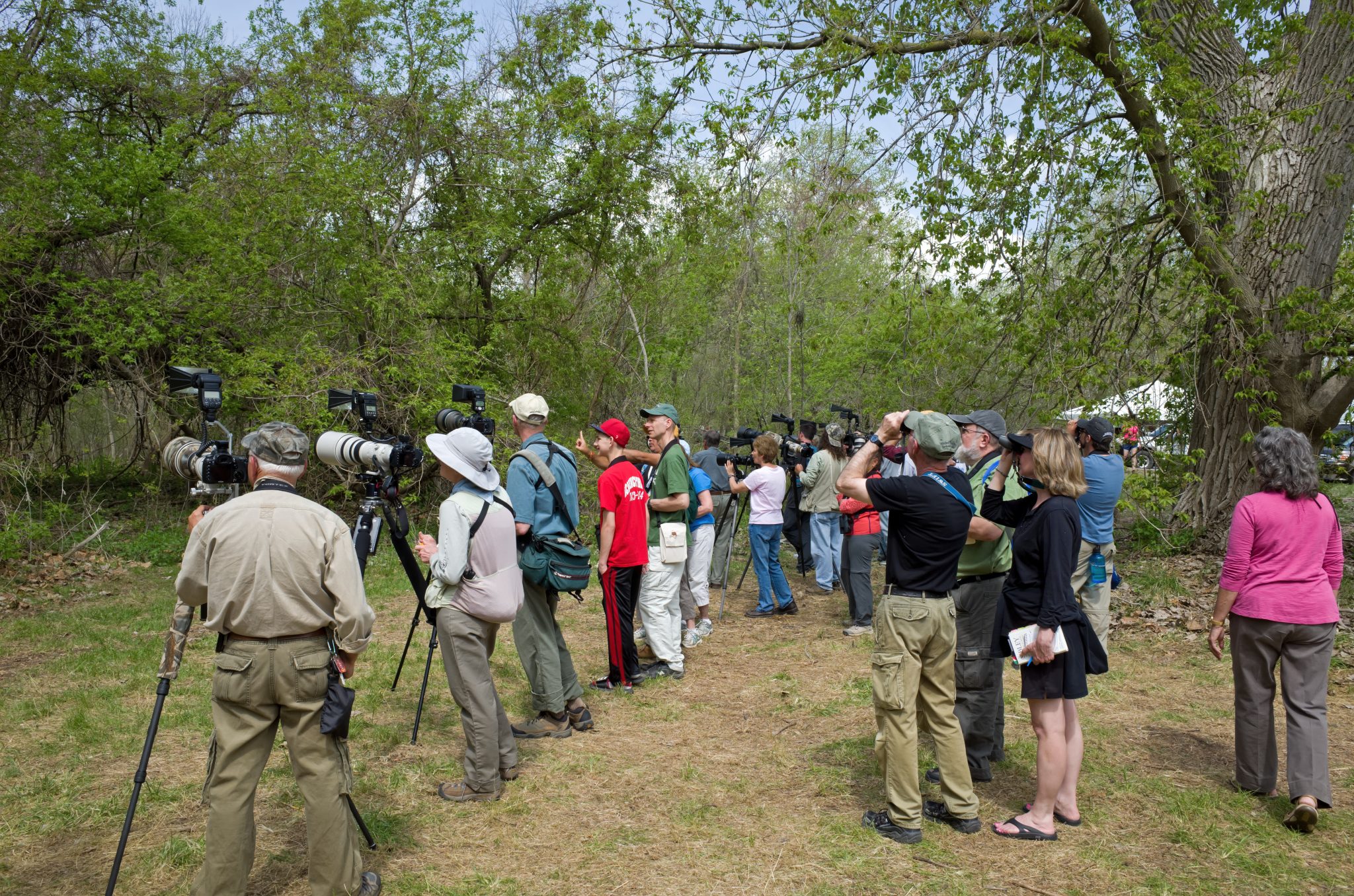 We are at that stage in the race for the presidency when the Democrats and their allies in the media are fervently courting the most earnest constituency available to them, the Moron Vote. Forget about the Black vote, the Latinos, and the Bird Watchers. Now, the Democrats, I am told, have become very nervous about the Morons. The Blacks are wavering. The Latinos are wavering. I do not know where the Bird Watchers stand, but I am told the Morons could be a real problem for the Democrats. Many are college-educated, and about them one can never be certain. Do you know what is being taught in the universities nowadays? What if Donald promises to give the Morons early retirement? If the Democrats lose the Moron vote they are in deep trouble.

Recently the president tweeted from Walter Reed hospital, where he was himself recovering from a brush with COVID-19, his perfectly sensible suggestion: “Don’t be afraid,” he tweeted, “of Covid. Don’t let it dominate your life.” He said that, and all hell broke loose. The Democrats went ballistic. Their constituents went ballistic. The media went ballistic — I am told some were in tears. I like to think that the Bird Watchers remained placid, but what about the Morons? Donald’s suggestion is just the kind of advice that could create hysteria in the ranks of the college-educated Morons. They are excitable.

Moreover, other world leaders have sounded the same note of optimism for years. Winston Churchill sounded it during World War II when he said “never, never give up.” More recently Pope John Paul II sounded it time and again. “Be not afraid,” he would say.  He titled a whole book warning against fear in 1984, Be Not Afraid. There was a hymn about being not afraid. Possibly there might have been some critics, but I do not remember them. Now Donald Trump warns us to not be afraid of COVID-19 and not let it dominate our lives, and he is assailed for committing what in the eyes of the Democrats and the media is an unconscionable blunder. I think not. The American people recognize good sense when they see it.

When James Carville said, back in 1992, “It’s the economy, stupid,” he was right. I know that was one of the rare moments when he was right, but he was right. I cannot think of many other asseverations of his that he got right, but he got that one right. Of course, today with the Democrats running in praise of the Green New Deal, open borders, and all manner of poppycock, I would not expect Carville to utter the wisdom of 1992, but it still rings true to most Americans: “It’s the economy, stupid.”

In the last couple of months, President Trump has opened up the economy anew and full employment is returning. People are working again. Joe is promising to close the economy down again. That is why the president’s urging to not be afraid of COVID and not let it dominate our lives is sound advice. My guess is that even the Moron Vote understands this, notwithstanding what they have learned while at the university. It is better to have a job than whatever the Democrats can offer. The Democrats have good reason to be anxious about the Moron Vote this year.

This year’s election is going to be close. The old constituencies are eroding. The Blacks have grown suspicious of the Democrats as have the Latinos. It is better to have a job than a government check. The independents are distressed by the criminality in the streets. There is a sense that the Democrats in their blue state fastnesses can no longer govern. I would say all these constituencies are in play. All I am waiting for to make my prediction for the 2020 election is the Bird Watchers. If they side with Donald Trump, the race is over.