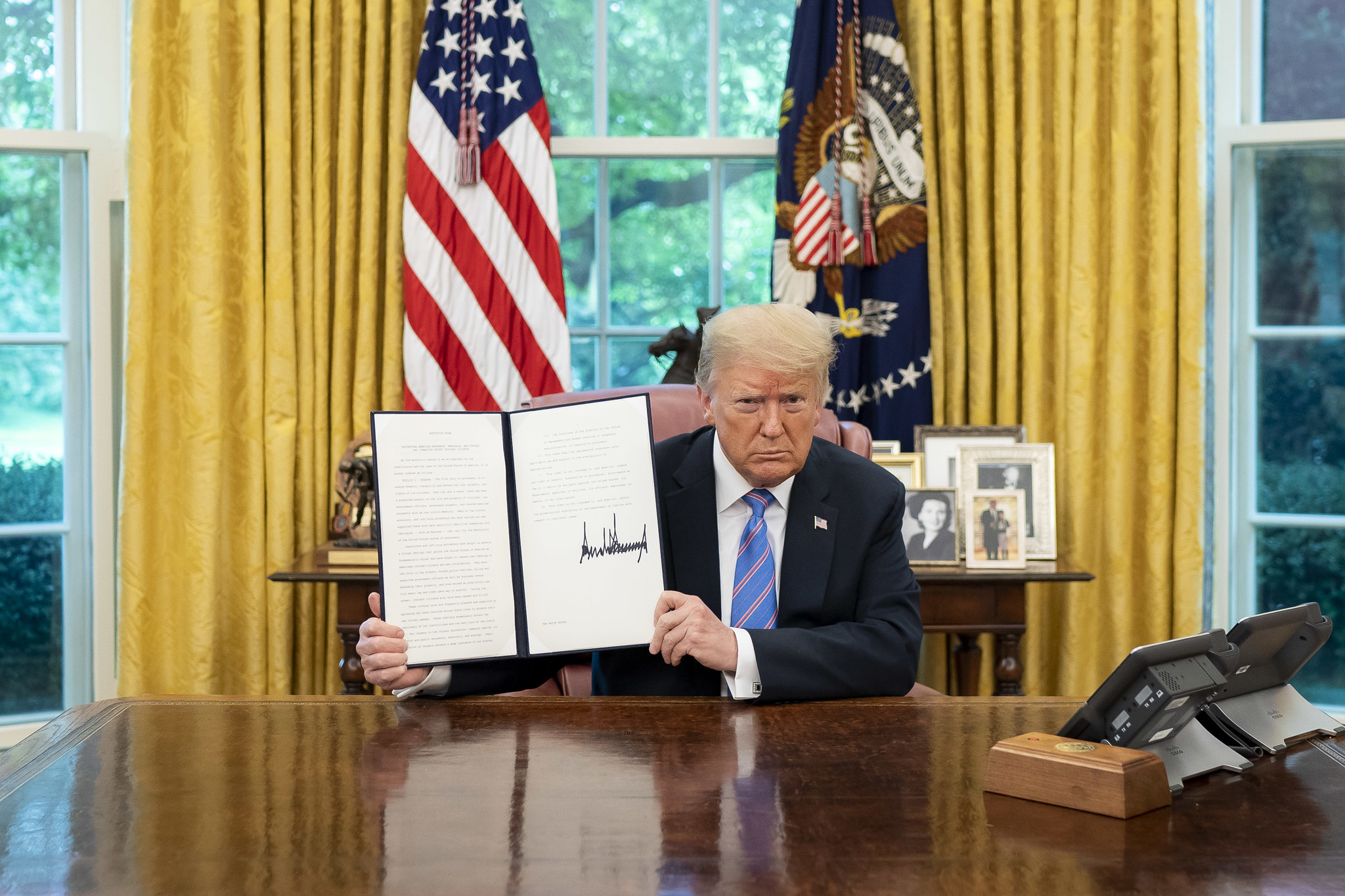 A reader who calls himself BillyBob left a comment after my recent op-ed in The American Spectator on the Never Trumpers’ attack on the Republican U.S. Senate candidate in Georgia, Herschel Walker.

Here is what BillyBob wrote:

Liz [Cheney] is actually a true conservative. Trump has no value structure or political spine- all he cares about is “what more can I get for me”. Anyone who believes Trump is conservative is just daft. Kinda’ like Trump.

What utter nonsense! Whatever one thinks about President Donald J. Trump’s one-of-a-kind personality, his policies were the most conservative reforms that America has seen since President Ronald Wilson Reagan left office — and perhaps even before he arrived. Here is a partial list of what he got done in the White House in one term — even as he fought a totally unhinged Democrat Party, the ferocious news media, the vicious Deep State (including a virulently hostile FBI), and enough lies hurled against him to stretch Pinocchio’s nose to the size of a javelin.

b) A 21 percent top-corporate tax rate, down from 35 percent

c) Eight regulations erased for every new one imposed

Donald J. Trump enjoyed enough victories to match the number of letters in the English alphabet. These 26 policies and achievements are all conservative. And there are many more (Space Force! Record-low black and Hispanic unemployment!).

Those who claim that President Trump is not a conservative and did not govern as one are either totally ignorant or wildly dishonest.