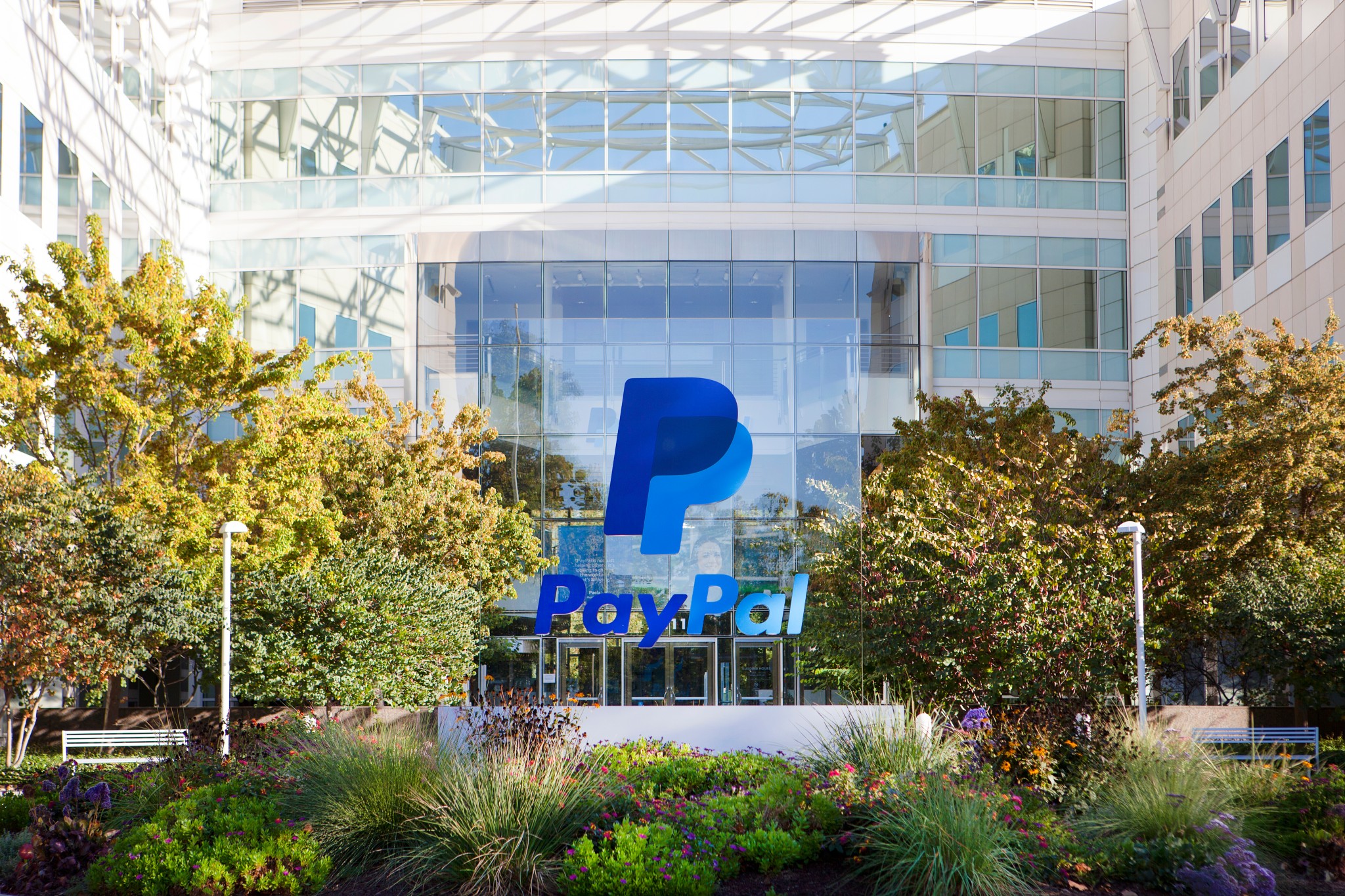 By now, given the mass outrage that followed immediately after the Daily Wire broke the story, you’ve probably heard all about the abortive plan that PayPal, the money transfer app originally founded by Elon Musk but that he no longer runs, had put in motion.

If you haven’t, a quick excerpt from that Daily Wire article:

A new policy update from PayPal will permit the firm to sanction users who advance purported “misinformation” or present risks to user “wellbeing” with fines of up to $2,500 per offense.

The financial services company, which has repeatedly deplatformed organizations and individual commentators for their political views, will expand its “existing list of prohibited activities” on November 3. Among the changes are prohibitions on “the sending, posting, or publication of any messages, content, or materials” that “promote misinformation” or “present a risk to user safety or wellbeing.” Users are also barred from “the promotion of hate, violence, racial or other forms of intolerance that is discriminatory.”

The company’s current acceptable use policy does not mention such activities. The Daily Wire reached out to PayPal for definitions of the added terms, although no response was received in time for publication.

It’s a real thing. See page two of the “Acceptable Use” policy update, downloaded and saved here, and specifically item No. 5 under “Prohibited Activities.”

But when word hit about this change, all hell broke loose. Then came the walk-back:

The financial services company, which has repeatedly deplatformed organizations and individual commentators for their political views, announced Saturday, one day after The Daily Wire story broke, that the announcement went out in error.

“An [Accepted Use Policy] notice recently went out in error that included incorrect information,” a PayPal spokesperson said. “PayPal is not fining people for misinformation and this language was never intended to be inserted in our policy. We’re sorry for the confusion this has caused.”

By the end of trading Monday, PayPal’s stock had tanked by a robust six percent. Twitter and Facebook were full of people suggesting a boycott of PayPal and online searches for how to dump a PayPal account had spiked through the roof.

They’ve had to have lost hundreds of thousands of users.

But hey — they paid the price and walked it back, right? Problem solved!

Not really. Eugene Volokh of Reason noted that this bizarre $2,500 fine PayPal had threatened for the purveyance of “disinformation” didn’t come out of the blue. It’s already in place as a “remedy” for other sins you might commit while using PayPal in your commercial life:

So if PayPal “in [its] sole discretion” concludes that you’re using PayPal “for activities that … relate to transactions involving … promotion of” “discriminatory” “intolerance”—presumably including distributing publications, or for that matter buying publications (since that’s an activity related to transactions involving the promotion of certain views)—it can just take $2500 straight from your account.

Might you, for instance, be sharply criticizing a religion? Or saying things that sharply condemn, say, government officials (police, FBI, etc.) in ways that some might say involve “promotion of hate”? Or praising people who have acted violently (e.g., in what you think is justifiable self-defense, or defense of others, or even war or revolution)? If PayPal thinks it’s bad, it’ll just take your money.

Sounds like a good reason to think twice about using PayPal. I’ve just withdrawn the $1000+ I have in my PayPal account, and I’m starting the process of disentangling myself from the service to the extent possible.

The $2,500 clawing away of your money appears in the first paragraph of the policy update:

The idea that somehow there is a commercial justification for this is fanciful. It’s born of the fantasy that somewhere there’s a courtroom wherein PayPal might be held liable if white supremacists sell copies of Protocols of the Elders of Zion or Birth of a Nation or whatever using its app and thus cause hate crimes.

Nobody really believes PayPal has such legal risk, or that imposing $2,500 fines on its customers for every transgression would be warranted to cover it.

And nobody really believes this attempted policy change was an “error.” PayPal has repeatedly deplatformed entities with whom its management disagrees politically. Most recently, the group Gays Against Groomers, which advocates against sexualizing children, was banned from using the PayPal app while pedophile organizations remain in good graces. Thanks to that pattern, we already know PayPal engages in viewpoint discrimination, and so it was really a question of the degree to which they’d go in that direction.

And now we know.

PayPal can’t claim the benefit of the doubt here. Really, none of the Big Tech actors can, given their track record of attacks on conservatives and others not toeing the woke-leftist line. So no, this was no “error.” It might have been somebody jumping the gun on a policy PayPal already had in the works; my guess is this was a policy change they were going to implement next year and nobody was to know about it until after the midterms and what “error” there was consisted in causing a major outrage and giving Republican candidates for the House and Senate a nice mobilizing issue to add to the pile.

Nobody ought to believe this was “never intended” to go into effect. Exactly how does that work if this isn’t something PayPal intended to implement eventually?

And who’s been fired for this “error?” Anyone?

Come on. The idea that PayPal as a company opposes stealing $2,500 from its customers’ accounts whenever it runs across behavior not comporting with the bog-standard woke corporate perspective of the Big Tech monoculture?

No. We know that’s not true. These guys are just like all the rest. They’re wholly bought into digital fascism, and they already had the $2,500 theft in their books as part of the Terms of Service agreement nobody reads.

And the only way to fight this is to destroy PayPal. To make an example of them. To annihilate PayPal’s stock, to wipe out their customer base, to mount a hostile takeover once the company is on its last legs, and to fire everyone in a position to make corporate decisions.

We’re past the point of mere satisfaction here. There must be examples made. Professional throats must be slit (figuratively, of course). Figurative heads must be set upon pikes at the entrances to the city. And all among the Big Tech oligopoly must be made to fear the reprisals among not just conservatives but ordinary Americas who refuse, categorically, to be ruled by Geek Totalitarianism.

There are lots of alternatives to PayPal. Kevin Boyd at RVIVR did a nice job yesterday of offering a few. Pick one and dump PayPal.

Better yet, make a claim against them for $2,500. After all, by its own admission, PayPal engaged in “disinformation” with its abortive acceptable use policy update.