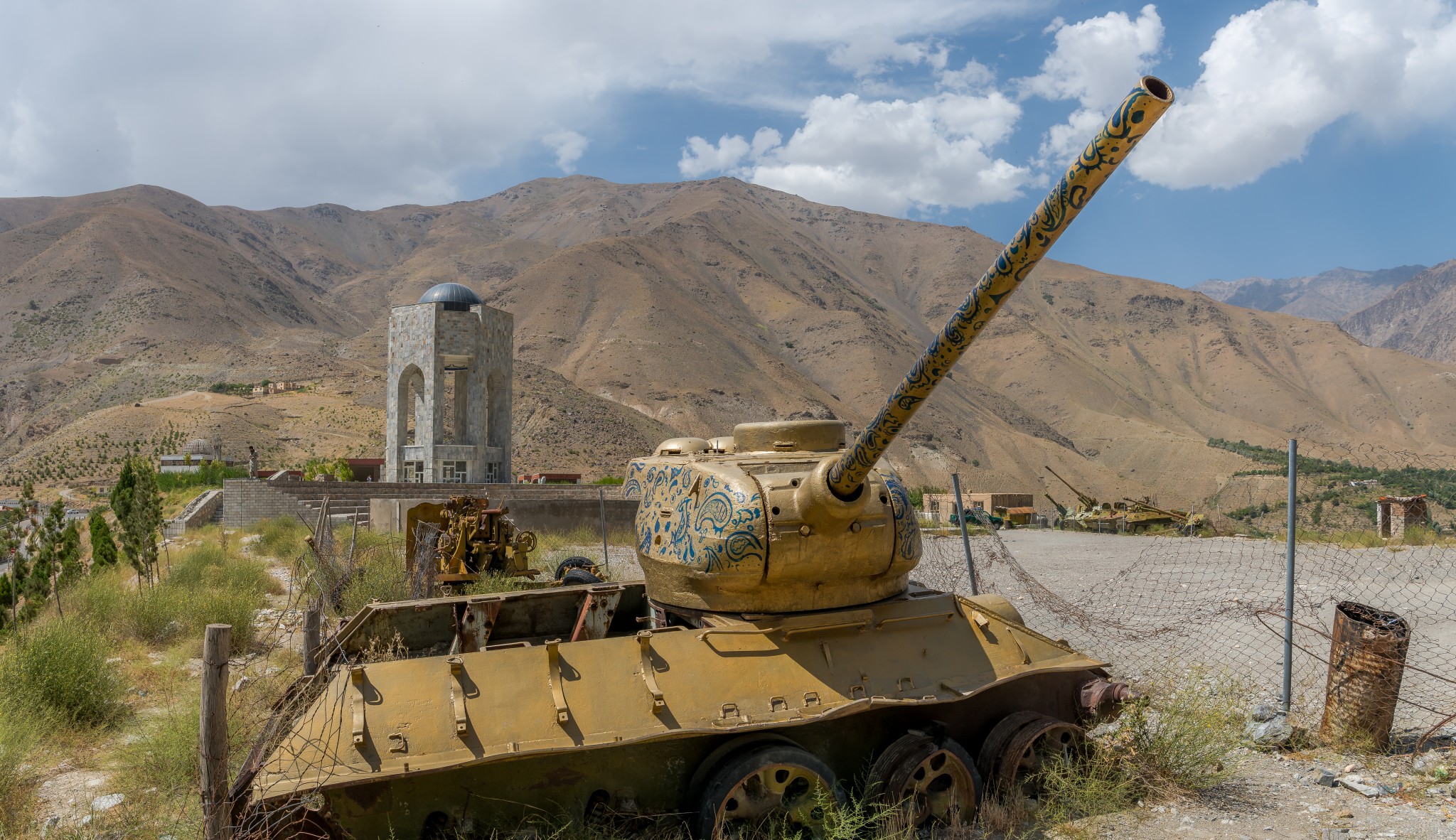 For the first time since 2001, the Taliban controls most of Afghanistan. US intelligence estimates made public just over a week ago predicted that the Afghan government could fall within 90 days. It fell in less than a week. While most of the country, including the capital of Kabul, is under Taliban control, there is a brewing resistance in the Panjshir Valley.

First, it is worth noting just how disastrous the Afghan National Army performed in their “resistance” against the Taliban. US intelligence should have expected such a disastrous outcome.  Biden and various other administration officials have repeated the line that the Afghans had 300,000 military personnel. This is a blatant lie that even legacy media acknowledges. This figure includes nearly 100,000 Afghan National Police officers. Even with this fake third, 200,00 supposedly “well-trained” and certainly well-equipped troops were expected to hold against a roughly 75,000-man strong Taliban equipped with Soviet-era arms. The Afghan National Army, which the United States spent decades training and billions of dollars equipping, fell because of corruption and a lack of will. This 200,000 figure is likely a large overestimation, as corrupt Afghan military officials create “ghost soldiers” to line their pockets. When Afghan military leaders included fake or dead people on their rosters, they can pocket their salaries, wasting money and creating a false sense of military strength.

Even for the real soldiers in the Afghan National Army, a driving motivation for military service to the corrupt Afghan regime was money. The United States supported the salaries of the Afghan National Army, which is several hundred dollars per month for the average soldier. To an American, this is not very much, but in Afghanistan where the GDP per capita is around 500 dollars a year, a few hundred dollars a month made even the lowest Afghan soldier far richer than most of his countrymen. When faced with death at the hands of the Taliban, money will not get you anywhere, so massive numbers of the Afghan National Army surrendered without a shot fired, reminiscent of how Iraqi forces melted when faced with ISIS.

Afghan soldiers abandoned their pricey American equipment and went home. Some fled to neighboring Tajikistan and Uzbekistan, bringing military equipment along with them.

Afghanistan’s former president, a Columbia-educated and internationalist ethnic Pashtun,  Ashraf Ghani fled the country on Sunday and is now in the United Arab Emirates. Ghani cites seeking a peaceful solution as his rationale for leaving, rather than cowardice. It is alleged that Ghani brought millions of dollars with him in his exit from Afghanistan, though he denies these allegations.

In contrast to Ghani’s abject cowardice, Afghanistan’s vice president Amrullah Saleh, and now de facto president of free Afghanistan, has vowed to resist the Taliban. Forced out of Kabul, Saleh has taken up residence in Panjshir Valley, the region of his birth.

Saleh is joined in his resistance by Ahmad Massoud, the son of the Anti-Soviet mujaheddin leader, Ahmad Shah Massoud, who penned a stirring Op-Ed in the Washington Post vowing to resist the Taliban. Like his father before him, Massoud vows to resist his enemies from the Panjshir Valley. The brave Afghan men who are willing to fight the Taliban, rather than fleeing, are converging on Panjshir Valley to join the resistance.

The Anti-Soviet resistance emanating from Panjshir was able to succeed against Soviet occupation, will similar resistance succeed against the Taliban? It’s certainly possible. The Northern Alliance resisted Taliban rule in the 1990s in Northern Afghanistan. The Taliban never fully controlled Afghanistan, and the Panjshir Valley was one of the locations that did not fall.

It is worth noting that both resistance leaders, Massoud and Saleh, are ethnic Tajiks. Tajiks are a Dari Persian speaking ethnic group, the second-largest in Afghanistan. Panjshir Valley, known as the “five lions” in Persian, is majority ethnic Tajik.

The Taliban by contrast is a Pashtun organization. Pashtuns, or just “Afghans” are the largest ethnic group in Afghanistan. The Pashtuns speak an Eastern Iranian language that long ago split from proto-Persian. While there are certainly religious differences between Tajiks and Pashtuns, both are Sunni, so the coming conflict will be primarily ethnic rather than religious.

There was never and never will be strong resistance to the Taliban within the Pashtun community.

Ghani, unable to overcome the organic political manifestation of the Pashtuns, failed to rally his co-ethnics in opposition to the Taliban.

Afghanistan, in its present form, will never have peace. Afghanistan maintained relative stability for nearly 200 years under the Barakzai Dynasty, which ended with the deposition of King Zahir Shah in 1973.

The Royal house of Afghanistan was Pashto, in the 19th century it brutally suppressed other ethnic groups, particularly the Hazara; but in the 20th century, it had a relatively hands-off approach that fostered localism and kept the other ethnic groups relatively content. Today, without that stabilizing force, ethnic tensions will not end.

The future for Afghanistan is not certain, but allowing the various ethnic groups; Tajiks, Pashtuns, Hazaras, Uzbeks, Aimaks, Turkmen, and Balochis to pursue their separate futures would likely produce better results. The Tajik-led resistance in Panjshir is a strong indicator that this is the way forward.