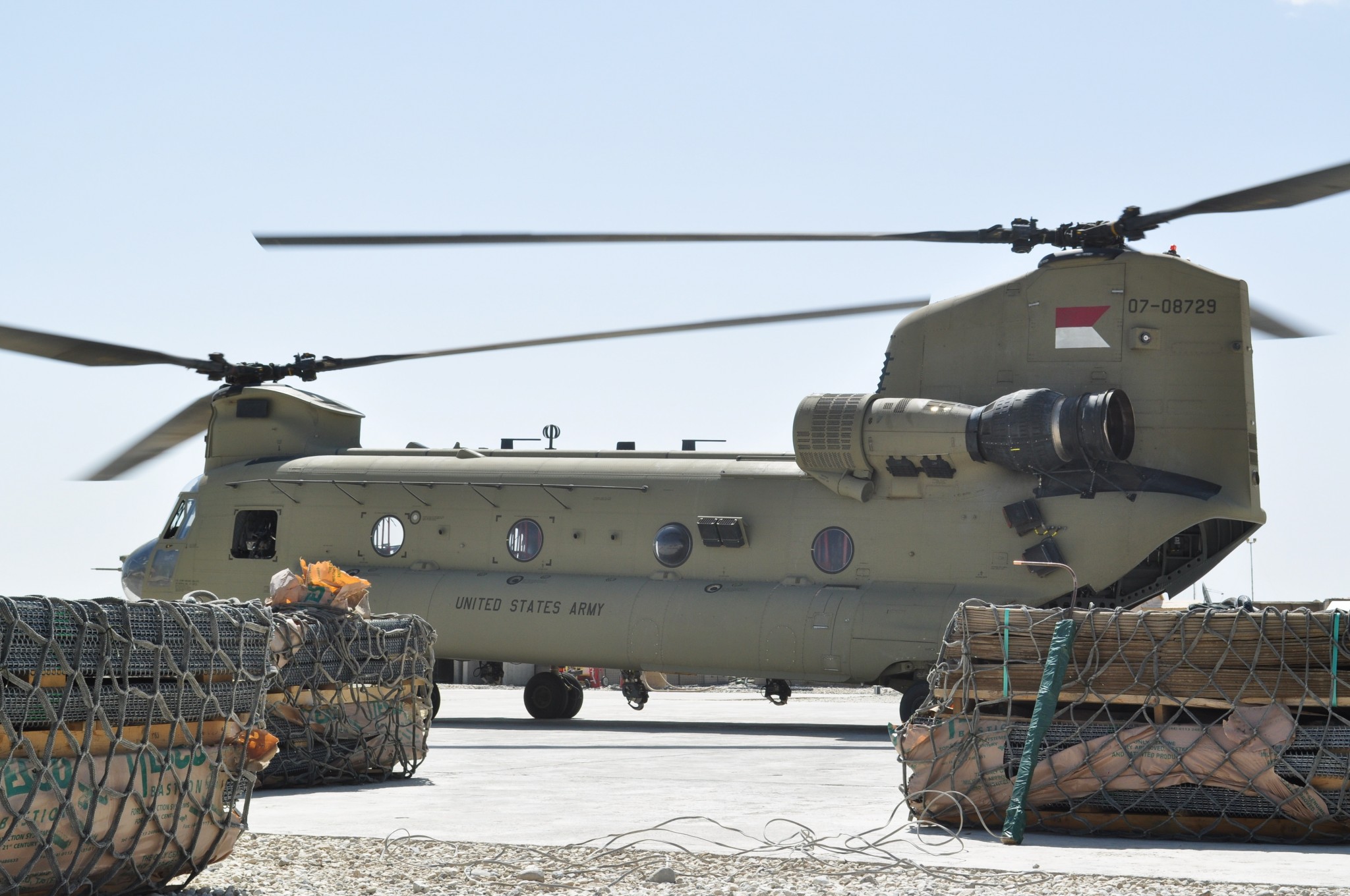 One of my best friends is a highly decorated US Army Staff Sergeant named John Quinones. He fought five tours in Iraq and Afghanistan. He is recently retired and attending college in Texas. We are in daily touch by email or phone. I asked him two days ago what he thought about the collapse. Here is what he said:

I knew you’d ask. It was definitely time to leave. But the way it’s happening is a kick to the face. Look, every time we would get into a firefight, who would be the first ones to tuck tale and run? Afghans. After years of dealing with coward Afghan soldiers, who wouldn’t stick up for their own people, we figured out our own conclusion to the future of their country. If they would run while we were there, we knew how fast they’d lose their own country. It was inevitable. We knew we wouldn’t stay there forever. We knew it would have to be themselves to unf–k their country. We knew it would inevitably return to the Taliban’s power. Come on Ben, look how fast they tucked tail and ran, once we left. If their soldiers wouldn’t fight with us, why would they on their own?

It’s sad. It’s depressing. It was all in vain.

All my boys who sacrificed their blood sweat and tears. Their families. Their f–king body parts, all of them… for f–king nothing. I knew personally, 28 friends who I served with who lost their lives doing something nobody else would. For what?

It was very honoring, watching little kids sit in their own schools, boys and girls, learning. It was terrific seeing liberated moms and dads being able to walk freely without worry. It was great watching smiles and listening to shouts of praise and gratitude from the locals, because of what we did for them. For 20 years the people experienced living. Now for it all to wash away in days. Weeks. Sad. Very very sad.

Now as far as what we look like to our country. To our allies especially … there are no words. It would be similar to the Afghani soldiers tucking tale and running from a gunfight. How we are leaving the people. We should almost be ashamed. Leaving the people hanging on to their lives fading away. We the men and woman on the ground know it’s orders from the cheese heads in suits and ties from higher up. But it truly affects us mentally. Morally. F–k… people are falling off of our military aircraft. F–k that sucks.

Our emotions are boiling. (Our Military fighters.)

I just wanted to add to what I said about Afghan soldiers tucking tale and running. There are very brave soldiers in their military. I don’t mean to downplay all of their soldiers. Some are brave. Very brave. Much of them are always too scared to fight.