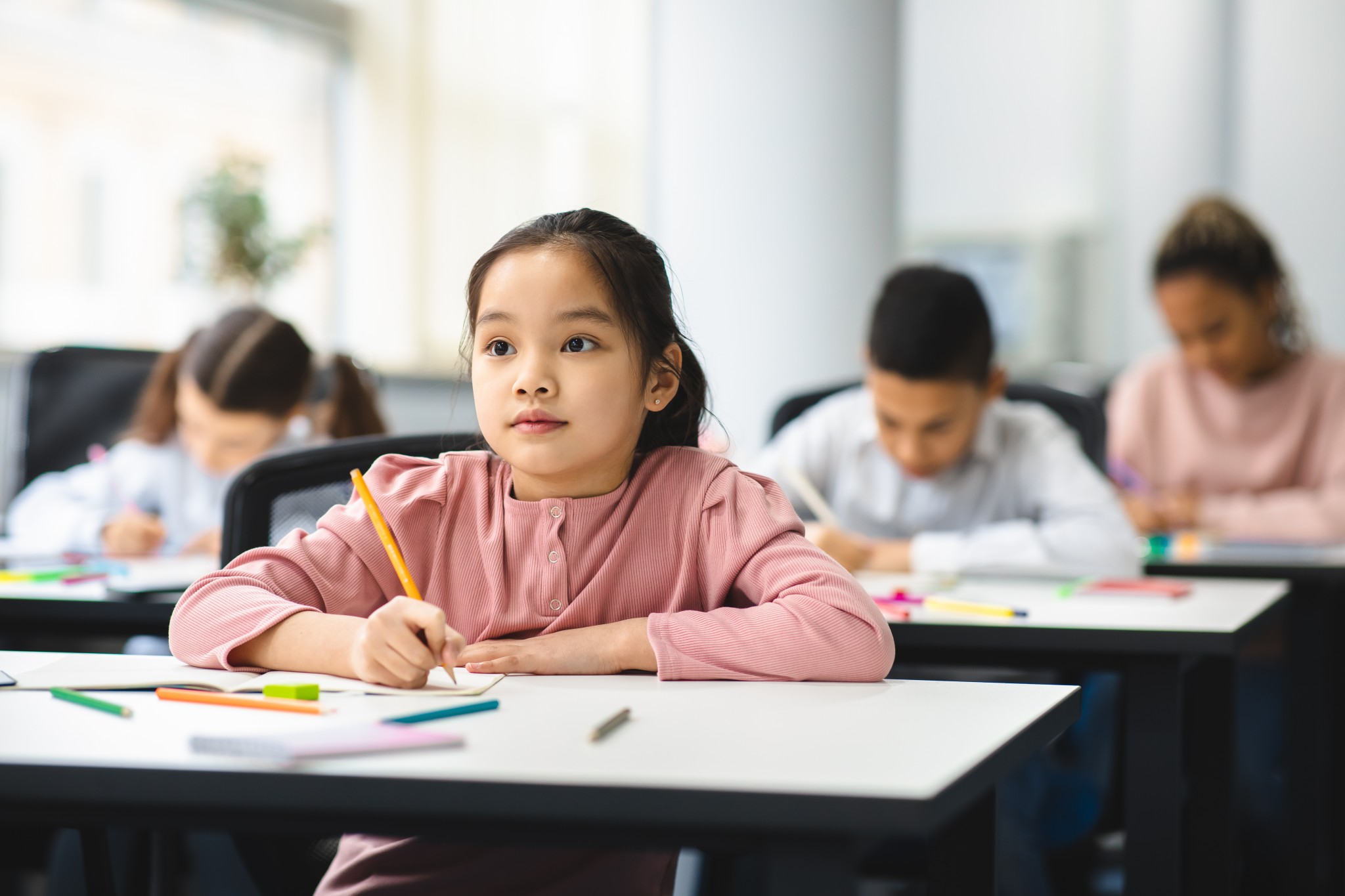 On July 28, as a result of the violation, which was self-reported by the Mustang School Board, the State Board of Education voted 4–2 to downgrade Mustang’s accreditation with a warning — two levels away from losing accreditation altogether. (There are five levels of accreditation in Oklahoma’s public school system.)

According to an email sent to Mustang parents by the school district, the incident was a “Cross the Line activity” conducted in a middle school class. During the activity, the teacher asked students questions based on race. The email explained, “Specifically, 7 of 29 questions pertained in some way to one’s race and were intermixed with questions such as ‘If one or both of your parents graduated from college, take one step forward.’”

The school board said that at least one question violated “the spirit of the law” and explained that the activity was meant to help students “empathize with each other and bring students in the class together as a team.” According to the district, the illegal question was the following: “If you have ever been called names regarding your race, socioeconomic class, gender, sexual orientation, or physical/learning disability and felt uncomfortable, take one step back.”

According to a segment by local news channel Fox 25, however, the school district is not revealing all the details of the situation to the public. In fact, the parent who says he or she filed a complaint to Mustang Public Schools explained to Fox 25 that what the district called a “Cross the Line activity” was actually a “Privilege Walk.” Organizers explicitly said that the activity “[s]temmed from Peggy McIntosh’s concept of White Privilege” and that the event “didn’t really have anything to do with bullying.”

The same day that the accreditation status of Mustang Public Schools was downgraded, the State Board of Education also downgraded Tulsa Public Schools, Oklahoma’s largest district. A teacher complained about a staff training exercise on “implicit bias,” saying that it “shamed white people.” An article by Education Week about the incident states: “Tulsa public schools required teachers to complete training last August through a third-party vendor contracted by the district. The training included slides and accompanying audio about implicit biases.” According to the article, an investigation revealed that the audio portion of the training “incorporated banned concepts.”

While four members of the State Board of Education voted to downgrade Tulsa’s accreditation to “accredited with warning,” board member Carlisha Williams Bradley and the Oklahoma public-schools superintendent, Joy Hofmeister, a Democrat running against Stitt for governor, voted against the action.

Now, the Tulsa Board of Education president, Stacey Woolley, is requesting that the decision be reconsidered. In a letter publicized on Aug. 5 that she sent to the State Board of Education, she stated that training on “implicit bias … is not about a person’s bias that is informed or inherent in their race, sex, or other inherited trait.” She continued: “It is solely about one’s lived experiences and how those experiences shape their view of the world. It is how we generalize behaviors and stereotypes that we experience in our own environment.” She also argued that the incident occurred the month before the law went into effect. (READ MORE: Red States Move to Block Biden From Taking Away Kids’ Lunch Money)

Educators and the media are striking back at the whistleblower and the State Board of Education with a vengeance. An MSNBC headline states, “Oklahoma uses racist education law to punish schools for offending white people,” while an Oklahoma Eagle headline says, “State Board Punishes Tulsa Schools For Cultural Competence And Racial Bias Training.” But as public-school educators hunt for loopholes to infuse implicit bias training while carefully avoiding the critical race theory classification in order to assuage lawmakers, they seem to have forgotten the Oklahoma voters who elected the current unapologetically conservative governor, Stitt.

A 2021 NBC news article represents the way many educators feel about non-educators hampering their agenda. Author Christina Wyman states, “Parents and politicians across the country are interfering with the curricula that public schools use to teach students.” She continues:

Unless they’re licensed and certified, parents aren’t qualified to make decisions about curricula. In fact, parental interference can actually hinder student advancement. An educator’s primary goal is to teach students to think. Parents who attempt to influence curricula with their personal opinions, ideologies and biases hinder that goal.

In other words, parents and lawmakers are too ignorant to understand such complex topics as implicit bias or racism, so educators should think for them and their children.

Bradley, the State Board of Education member who voted against the downgrade, demonstrated this mindset when I emailed her about her vote on the Mustang and Tulsa school districts. She stated: “You mentioned that you studied CRT in depth. Can you share your definition of critical race theory with me?”

Her point was clear: Whether or not they are educators themselves, parents who have the gall to reject theories on critical race theory, which are propagated by the likes of Derrick A. Bell Jr., Kimberlé Crenshaw, and Ian Haney López, can’t possibly grasp its intricacies. As a concerned parent of students enrolled in the Oklahoma public school system and as a 16-year public-college educator in Portland, Oregon, prior to my recent move to Oklahoma, I am privy to the ideas, literature, and curricula that have spread nationally throughout public institutions over recent decades. However, after offering her a definition that should make author Emmanuel Acho nod in approval, I never received a reply.

In their zeal to teach critical race theory, activist educators are initiating their own demise as the divide between red and blue states grows wider and parents remove their children from public schools at breakneck speed. This reality, coupled with the Oklahoma teacher shortage, should make Superintendent Hofmeister and her supporters think twice about acquiescing to education elitists.