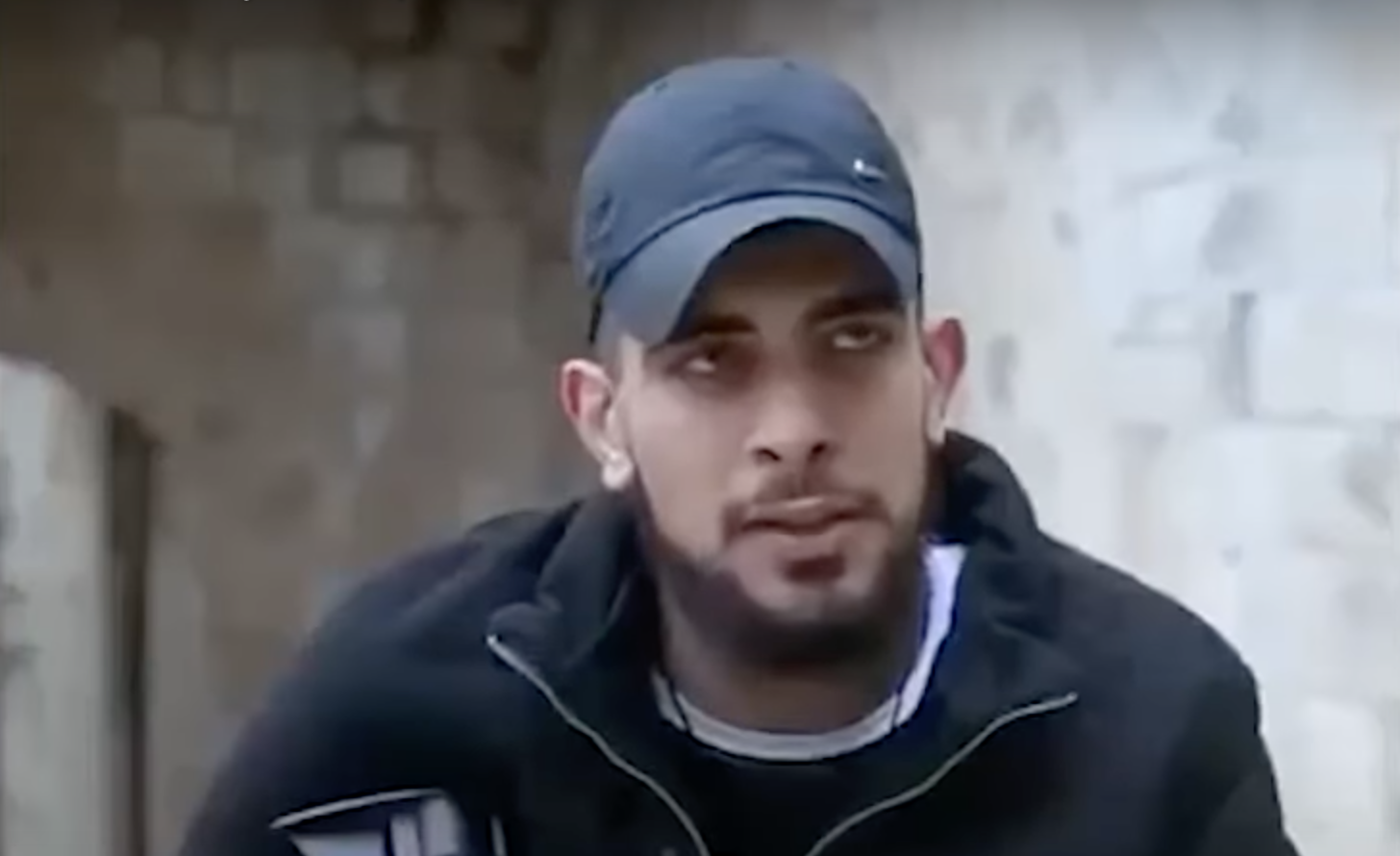 The service, put on Friday by Students for Justice in Palestine, celebrated the life of Ibrahim al-Nabulsi, a commander of the Al-Aqsa Martyrs’ Brigades, which is recognized as a terrorist organization by the U.S., Israel, and the European Union.

Al-Nabulsi was killed Aug. 9 in a joint operation by the Israel Defense Forces, Israel Security Agency, and Israel Police. The IDF said that the Palestinian and several others opened fire on the Israeli forces during the confrontation. One other terrorist was killed in the hourslong gun battle, it said.

“Come out for our emergency protest and candlelight vigil for the recent tragedies happening in Palestine,” the organization said in a Facebook post. “We will be honoring our martyrs Ibrahim Nabulsi, Hussein Taha, Islam Soboh, and Momen Jaber. Please join us as we continue to fight and stand for justice in Palestine.”

The post added, “Bring your signs, flags, and kuffiyehs!”

The IDF had been tracking al-Nabulsi down for more than a year, accusing him of carrying out multiple shooting attacks against Israeli civilians and soldiers. Al-Nabulsi’s TikTok account had made the militant an icon for Palestinians, spreading his fame as the “Lion of Nablus.” Israeli Prime Minister Yair Lapid called the killing of al-Nabulsi “another step in our uncompromising fight against terrorism.”

The Al-Aqsa Martyrs’ Brigades claimed responsibility this spring for the shooting of five civilians in an ultra-orthodox Israeli city by a 27-year-old Palestinian, calling it “a clear message written in blood in response to the Negev summit,” during which Israel hosted the U.S., Bahrain, Egypt, Morocco, and the United Arab Emirates. The group has carried out numerous massacres against Israelis.

Ohio State declined to comment on the student event, but senior director of media relations Benjamin Johnson said in a statement, “Ohio State has a deep and abiding commitment to free speech.”

Alex Grosman, a Jewish student at Ohio State, told the Jewish News Syndicate: “I understand that there is a whole free-speech argument behind this, but you get to a point where this is not free speech anymore. These are terrorist sympathizers.”

Grosman said that the university’s response demonstrated “how indifferent Ohio State’s administration has been to the fears and the needs of its Jewish community over the past few years, especially as the [Students for Justice in Palestine group] has taken a more aggressive anti-Semitic stance.”

Ohio State’s Students for Justice in Palestine has rallied in support of the Boycott, Divestment, Sanctions movement and has waged a yearslong campaign to get the university to “divest” from its investments in companies it says are “Knowingly Complicit in the Ongoing Human Rights Violations Occurring within The State of Palestine.” Students for Justice in Palestine points to Ohio State’s investments in Caterpillar and Hewlett Packard, saying Caterpillar provides Israel with construction equipment while Hewlett Packard provides biometric identification systems for Israeli military checkpoints. (READ MORE: Still-Employed Oberlin Professor Defended Fatwa Against Salman Rushdie)

Following the passage of the resolution, which many Jewish students saw as anti-Semitic, the president of the Muslim Student Association, Khalid Dada, hailed the decision, telling Ohio State’s student newspaper, “I don’t know how I feel right now…. But I know it feels great.” (One of the authors of the student newspaper article was a member of Dada’s club.)

Following the passage of the resolution, Ohio State student Sydney Goldberg said, “The life of every single Jewish student on this campus has now been put at risk.”

Jessica Marzucco, a member of the Israel on Campus Coalition, told the Jewish News Syndicate that she is calling for the Department of Education to investigate how Ohio State disregarded “anti-Semitic and pro-terrorist activity by university-affiliated student groups.”

Ohio’s student-organization guidelines say that all groups “should be guided by, and contribute to the development of, the highest ethical, moral, and democratic ideals and standards.”

Susan B. Tuchman, the director of the Zionist Organization of America’s Center for Law and Justice, said in response to the candlelight vigil, “Particularly at a time of soaring anti-Semitism, university leaders cannot remain silent when hate groups like [Students for Justice in Palestine] celebrate and pay tribute to members of U.S.-designated terrorist groups that target and murder Jews.”