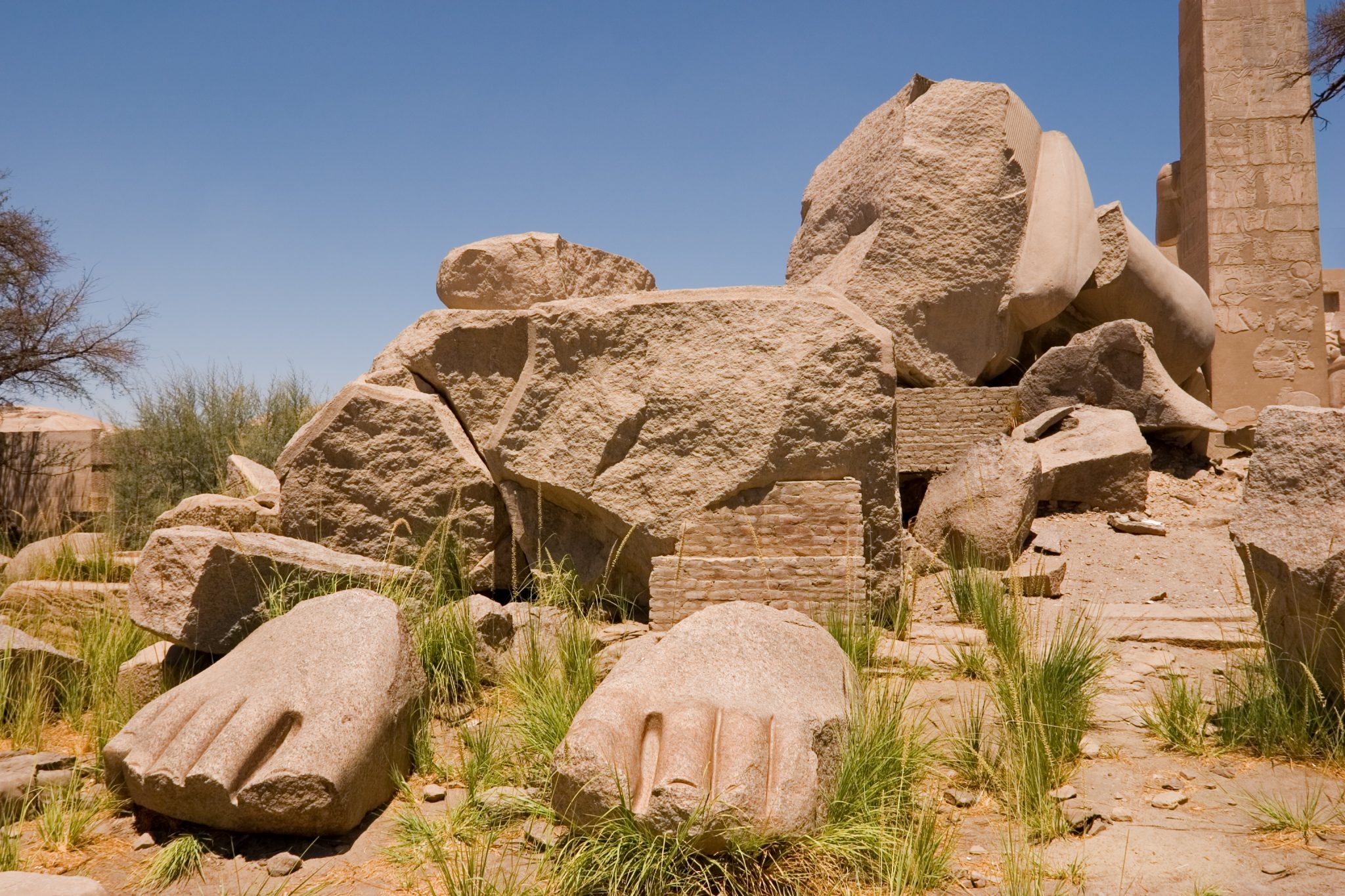 All the sound and fury produced by the Democrats last week about impeachment drowned out a useful lesson concerning their last great act of legislative hubris. On Wednesday, the Fifth Circuit Court of Appeals declared Obamacare’s insurance mandate unconstitutional, and on Friday, President Trump signed a budget package that repeals three of that law’s most outrageous taxes. These are just the latest fragments to fall on the growing pile of debris lying at the foot of Obamacare’s crumbling edifice. The ruins already contain dozens of provisions repealed by Congress, struck down by the courts, or rescinded by executive order.

If you are frowning at your screen, wondering why the hated mandate is being relitigated when Congress has already eliminated its penalty, this is just the latest attempt to reconcile the tortured reasoning of Chief Justice John Roberts with the Constitution and common sense. In NFIB v. Sebelius, he ruled that Obamacare’s controversial penalty for failing to buy insurance was, in effect, a tax and therefore constitutional pursuant to Congress’ power to raise revenue. When the fine was eliminated in 2017, 20 states sued the government based on the theory that the mandate is now unconstitutional because it can no longer be read as a legitimate exercise of Congress’ taxing power.

That case, Texas v. United States, arrived at the Fifth Circuit after U.S. District Judge Reed O’Connor struck down the mandate last year and, concluding that it was “nonseverable” from the rest of Obamacare, invalidated the entire law. The three-judge panel, in a 60-page decision written by Judge Jennifer Walker Elrod, upheld O’Connor’s ruling on the mandate but remanded the severability question back to him with instructions “to provide additional analysis of the provisions of the ACA as they currently exist.” Predictably, Obamacare’s apologists denounced the appeals court. Particularly strident was University of Michigan law professor Nicholas Bagley:

In an opinion blending arrogance and cowardice in equal measure, an appeals court ruled yesterday that the Affordable Care Act contains a constitutional flaw — and that most or all of the law may have to be scrapped. But the court was coy about just how much of the law has to go, and punted that decision back to the same judge who, last December, declared the entire law invalid.

Bagley was equally abusive when O’Connor handed down his ruling last year. Like many Obamacare apologists, he sees any attempt to change the “reform” law as deeply sinister. It never seems to have occurred to him that the problem lies with the sloppily written, constitutionally dubious statute rather than its opponents or the courts. Never mind that the “reform” law was passed over the objections of the electorate and that it is the most unpopular entitlement program ever enacted — though its numbers have improved slightly as Congress, the courts, and President Trump have carved out its most offensive provisions and tossed them onto history’s slag heap.

That pile of rubble is much larger than one might gather from the countless articles in the legacy news media telling us that the comically titled Affordable Care Act is “working.” In reality, large chunks began tumbling to earth before it was fully enacted. The first provision to succumb was the 1099 mandate, which would have required businesses to report all transactions with vendors totaling $600 or more in a year to the IRS. It was repealed in April 2011. The next to go was the Community Living Assistance Services and Supports (CLASS) Act, which was repealed by the House in February of 2012 and finally consigned to oblivion the following January.

The most important Obamacare provision to be invalidated in 2012 was its mandatory Medicaid expansion. The original statute required each state to expand Medicaid eligibility to people with incomes up to 138 percent of the federal poverty level or risk losing federal matching funds for any of its Medicaid enrollees. In Florida v. HHS, which SCOTUS combined with NFIB v. Sebelius, the Court ruled 7-2 that threatening states with the loss of their existing Medicaid funding violated the Tenth Amendment. The federal government isn’t permitted to use “undue influence” to force federal programs on the states. The Court ruled that expansion had to be voluntary.

The Supreme Court also ruled against the Obama administration in Burwell v. Hobby Lobby. The Court held that the Religious Freedom Restoration Act (RFRA) required the government to provide the owners of closely held for-profit corporations the same accommodation for Obamacare’s “contraception mandate” that it already provided not-for-profit organizations. SCOTUS held that the mandate did indeed impose a “substantial burden” on Hobby Lobby’s owners to exercise their religion. The Court had “little trouble” reaching that conclusion considering the cost to the corporation — about $500 million  —if they fail to provide the contraceptives at issue.

Outside of court, a variety of Obamacare provisions were deep-sixed, including a crony capitalist scheme whereby taxpayer money would be used to bail out insurance companies that managed to lose money on Obamacare. The so-called risk corridor program was ostensibly set up so that insurers making large profits on the exchanges would subsidize the companies that lost money. Oddly enough, during the first year of full implementation, net insurer losses on Obamacare totaled $2.5 billion that the taxpayers were expected to cover. Sen. Marco Rubio recognized this as a “taxpayer-funded bailout for insurance companies” and contrived to kill the corridors.

After Donald Trump took office, the pace at which Obamacare provisions and regulations began disappearing increased noticibly. He saved the taxpayers billions by ending “Cost-Sharing Reduction” payments to insurance companies that a federal judge had ruled unconstitutional during his predecessor’s term. He reduced the individual mandate tax penalty to zero. He repealed the Independent Payment Advisory Board (the “death panel”). He arranged for Americans to save money by purchasing limited-duration coverage and get insurance through small businesses that have joined association health plans that were previously verboten.

The ongoing demolition of Obamacare also includes countless regulatory excisions that are far too numerous to list here, but the point is obvious. The fabled health-care “reform” law is looking more and more like the shattered visage so vividly described in Shelley’s famous sonnet. Moreover, the panic with which Obamacare apologists respond to each new crack in the edifice renders it clear that they know how it will end. As our friend Bagley puts it, “most or all of the law may have to be scrapped.” To paraphrase the great poet, they look upon their work and despair.