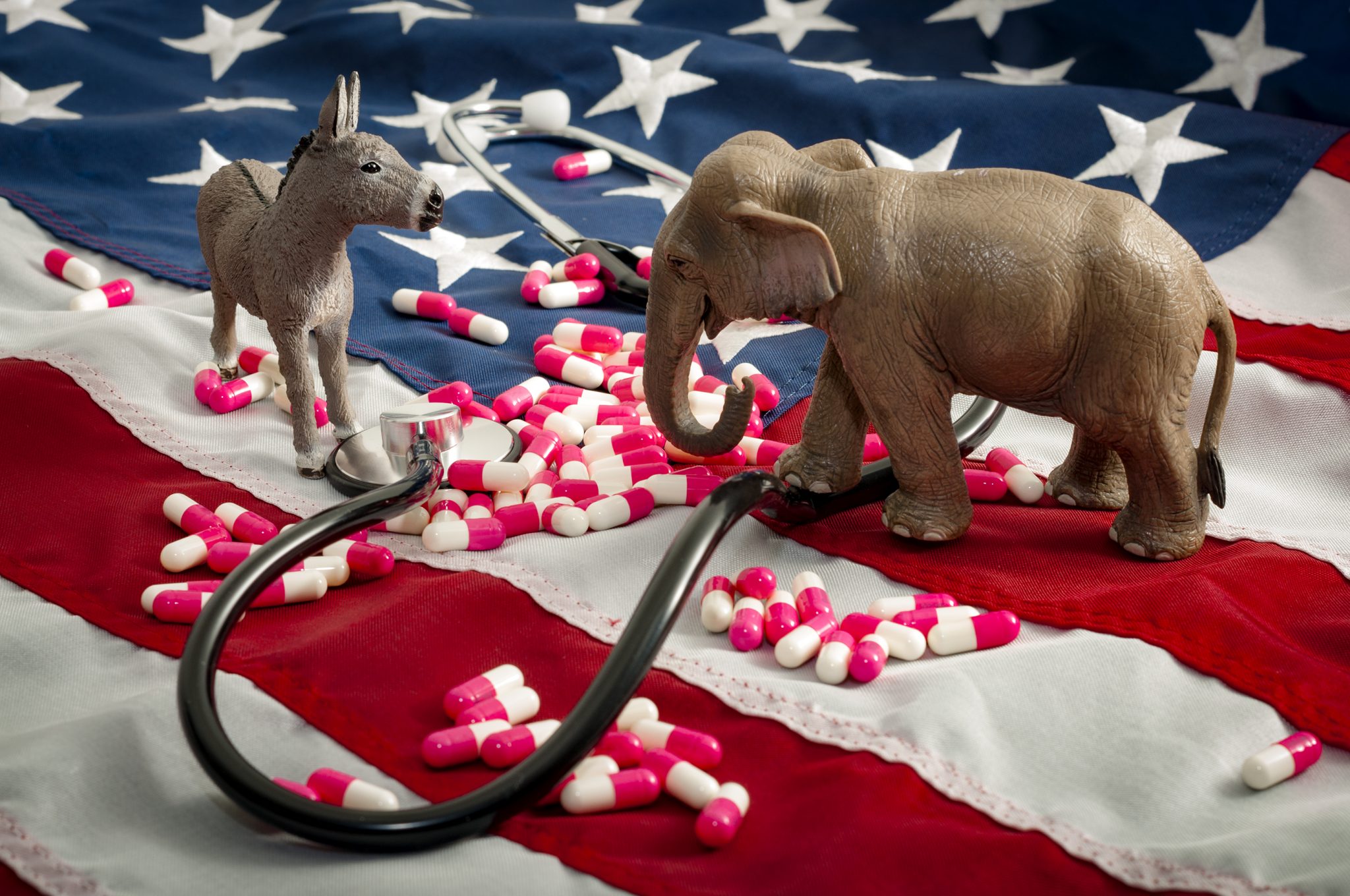 House Democrats, forced by a budget deadline to divert a little energy from impeachment to their primary legislative function, have reluctantly negotiated a spending agreement with congressional Republicans and the White House. The bill, which must be passed by the Senate and signed by the president before federal funding runs out this weekend, contains some good news for Americans facing ever-increasing medical expenses. It permanently repeals three looming Obamacare taxes: the medical device tax, the tax on premium (Cadillac) health plans, and the health insurance tax (HIT). All three were unpopular and would have increased health-care costs.

The 2.3-percent tax on medical devices, which was due to go into effect this January, has long been promoted by Obamacare advocates as a mere corporate tax. Like all taxes levied on corporations, however, it would have inevitably been passed on to health-care consumers. Among the patients who would have been adversely affected by this stealth excise tax are the many Americans who need crucial medical devices such as pacemakers, stents, artificial joints, and insulin pumps. Countless patients would also have been hit by higher prices at hospitals and stand-alone facilities to which they must go to avail themselves of MRIs, CT scans, ultrasounds, and other tests involving expensive technology.

The medical device tax would also have killed thousands of jobs and stifled innovation. This is not a matter of idle speculation. It originally went into effect in January 2013, pursuant to the stipulations of the Affordable Care Act, but it bedeviled the medical device industry to such an extent that Congress decided to suspend it after two years. The medical device industry naturally hoped it would be dumped altogether, but Congress has continued to dither on repeal. During the time this misbegotten tax remained in effect, medical equipment manufacturers were frequently forced to choose between R & D and creating jobs. These consequences were described by the editors of the Wall Street Journal as follows:

The tax was intended to raise spare change to pay for ObamaCare — an estimated $25 billion over 10 years — but even Democrats don’t believe the economic damage is worth the revenue.… An Iowa State University study last year found that the tax on average decreased research and investment by $34 million and sales by $188 million per company from 2013 to 2015. The Tax Foundation recently projected the tax would result in 21,390 job losses.

This week’s spending deal will finally banish the medical device tax to outer darkness, where it will also send the so-called Cadillac tax. The latter is an excise tax on high-dollar health insurance plans. Its implementation has been repeatedly postponed by Congress because, with the possible exception of the individual mandate’s penalty, it is the most unpopular of the many taxes imposed by Obamacare. The tax is not merely reviled by Republicans, it is extremely unpopular with crucial Democratic constituencies like the labor unions. In early December, more than 1,000 employers, insurers, unions, and various other organizations sent a letter to Congress pleading with it to scrap the justly reviled tax:

The undersigned organizations — a diverse group of employers, industries, health care stakeholders, unions, patient and disease groups — urge you to take immediate action to protect the health care of the more than 178 million Americans who receive health care coverage through an employer. We are asking you to swiftly, and fully, repeal the impending 40% tax on employer-provided health care before this onerous tax increase hits the pocketbooks of hardworking Americans.

In addition to repealing the hated Cadillac and medical device taxes, the spending agreement will repeal the more obscure but nonetheless destructive health insurance tax (HIT). This is another of Obamacare’s many stealth taxes. HIT was originally built into “reform” to create the illusion that the law would somehow be budget neutral — a proposition that no one took seriously except the number-crunchers at the Congressional Budget Office. The tax is ostensibly aimed at health insurers, but they will inevitably pass the additional expense on to their enrollees in the form of increased premiums. Oliver Wyman Actuarial Consulting estimates that the probable overall effect will not be pretty:

According to our analysis, the HIT will lead to a 2.2 percent increase in premiums in 2020 and in subsequent years. In 2020, that translates to annual premium increases ranging from $154 to $479, depending on the enrollee and product.… Over the next 10 years, this equates to premium increases ranging from $2,473 per person in the individual market to $5,824 per family in the small group market; and $3,052 per Medicare Advantage member and $1,988 per Medicaid managed care enrollee.

The House passed the spending deal Tuesday afternoon, and the Washington Post reports that it will indeed “remove three controversial taxes from the Affordable Care Act.” Senate Majority Leader Mitch McConnell (R-Ky.) “praised the process of both sides accepting concessions” in order to secure the deal. It’s a bloated $1.4 trillion boondoggle, of course, but it will fly through the Senate, and President Trump will sign it soon. Then the House Democrats can go back to their futile impeachment farce, but the public can watch the buffoonery secure in the knowledge that three more Obamacare taxes will have been relegated to oblivion.