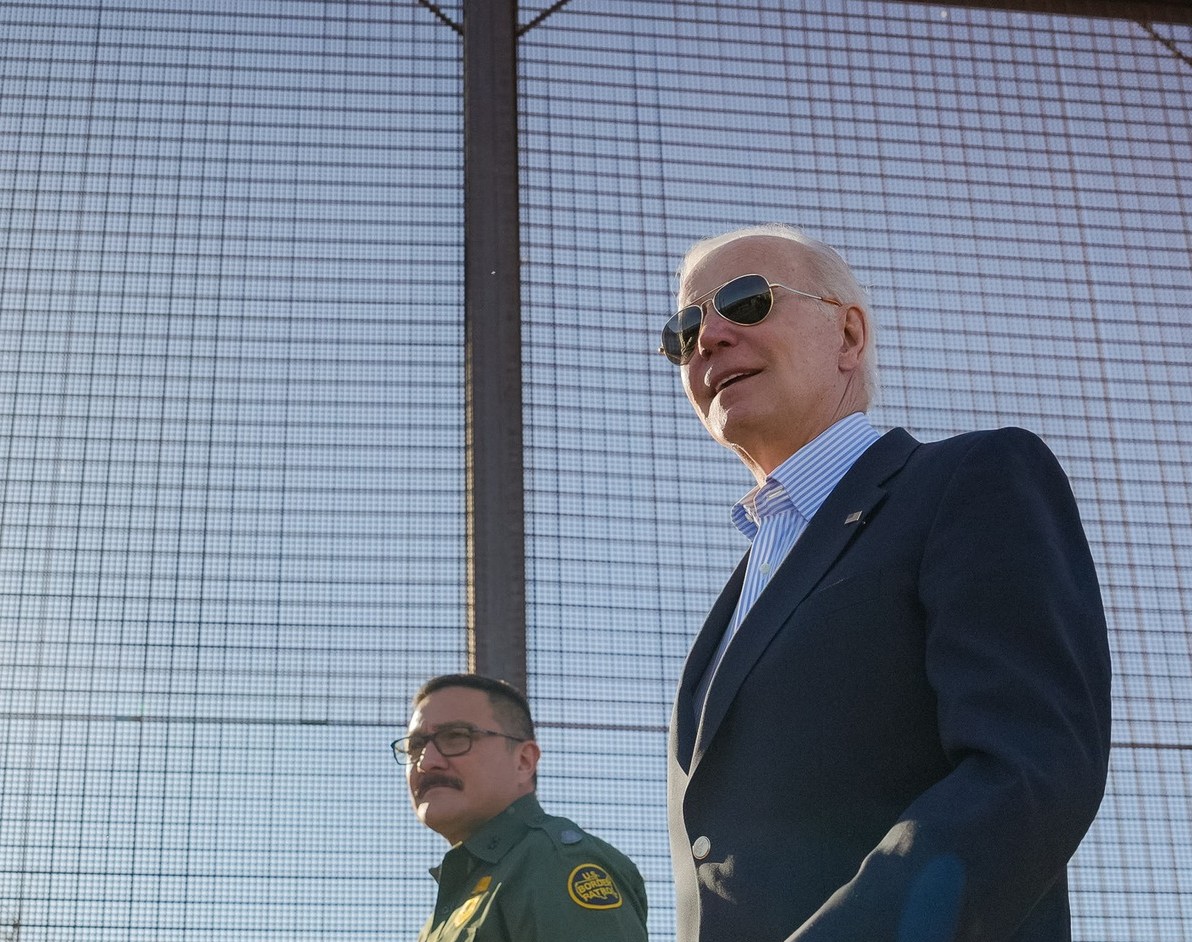 The old saw goes like this: after the Democrats took an epic beatdown at the hands of Newt Gingrich and his conservative Republican revolutionaries in the 1994 midterm elections, the inner circle of the Clinton administration got together to assess the damage and plot a path forward.

“I hope you realize we’re all Eisenhower Republicans now,” Bill Clinton is purported to have said, though the quote might be apocryphal — Clinton first made use of the term “Eisenhower Republicans” back in 1993 while discussing trade and economic policies. Nevertheless, in fairly short order, Clinton had begun what would later be called “triangulation” — namely, stealing Gingrich’s policy proposals and taking credit for them despite his party having vigorously opposed them in 1994.

It wasn’t long before Clinton was uttering such whoppers as “the era of big government is over” and declaring “the end of welfare as we know it” while branding himself as a centrist president. This from a man who came to office putting his Alinskyite wife in charge of a plan to socialize medicine in America.

Bill Clinton didn’t govern from the center, despite the advertising he attached to his politics. He governed from no ideological orientation at all. He proved that fact after he left office, developing in short order a nonprofit organization — the Clinton Foundation — that was a naked pay-for-play influence racket.

And Joe Biden is no Bill Clinton.

This is the third — or, perhaps, effectively the fourth — term of Barack Obama. Obama’s disciples are in charge of the Biden administration, and there is no centrism to be found among them.

Which is why a Sunday Axios piece by Josh Kraushaar that declares that Biden is now pivoting to the center, much as Clinton did following the 1994 elections, is so eye-roll-inducing.

“President Biden is quietly pivoting to the middle as he prepares for a 2024 run,” the piece declares.

Kraushaar notes that, after two years of hiding from the issue, Biden made a trip to the border in El Paso and declares that this is evidence of “taking a possible Democratic vulnerability head-on.”

If Biden was taking the border issue head-on, would he have the feds scraping the illegals off the El Paso sidewalks?

They’re walking Biden through the employee parking area at the US Customs and Border Protection in El Paso. No illegals in sight. pic.twitter.com/YLCRUcAtR0

SOURCE: The White House is busing migrants who have been encamped on El Paso's streets to the Houston area ahead of the president's border visit. Susan Rice threatened Alejandro Mayorkas with severe consequences if homeless illegals were seen by Biden.https://t.co/qqN7WrjY6I

They’ve spent days clearing out the illegals, cleaning up the trash and making it look like we’re not in crisis.

WE ARE IN A CRISIS.

Just as we suspected. The @POTUS much anticipated visit turns out to be a 3 hour layover for his trip to Mexico City. El Paso has been totally sanitized for his visit and it appears, there are no illegals in sight. Tent cities are GONE. Where did they hide them? pic.twitter.com/N2BwQ6WhHM

You’re entitled to believe that Kraushaar’s piece is simply another bit of house cleaning — presenting the border trip as something it surely is not, namely an attempt to address the border issue “head-on.”

And outside of a reference to a joint appearance with Mitch McConnell to promote the awful “infrastructure” package passed last year, that’s really the sole basis for this “pivoting to the center” narrative. Kraushaar claims the Biden State of the Union speech later this month will reflect a move toward bipartisanship, but doesn’t provide much in the way of specifics:

Don’t expect an ideological 180 — like President Clinton’s “the era of big government is over” SOTU in 1996. After all, Biden outperformed expectations in the midterms without explicitly rejecting left-wingers.

But look for some Clintonesque triangulation, proposing bipartisan deals for passage in the Senate while fully expecting to see them rejected in the Republican-held House.

In other words, Biden will do what his puppet master Barack Obama used to do — offer fraudulently formulated “bipartisan” poison pill proposals in order to paint conservatives as radicals.

For Josh Kraushaar’s benefit, that isn’t a pivot to the center. It’s a feint, and a bad-faith feint at that.

The piece references an article in the Atlantic that proposes having the federal government step in to mandate “improved” working conditions for blue-collar Americans, which is supposedly a “centrist” idea now that those blue-collar Americans are leaving the Democrat Party mostly over its leftist cultural aggressions. That’s a bad-faith proposal; nobody in their right mind would attempt to impose more restrictions and regulatory requirements on producers — particularly small- and mid-sized companies — at a time when there’s a massive labor shortage and the cost of doing business is already sky-high.

Remember: inflation happens when there’s too much money chasing too few goods and services, and the only real way to beat it without crashing the economy is to increase production to match demand. Further hamstringing production is something no Republican with a brain would vote for, and the Democrats know it — so no, this isn’t some sort of “bipartisan” idea. It’s an attempt at playing “gotcha” that the GOP House leadership should rightfully reject.

There isn’t much to this, as you can see. Kraushaar wasn’t around in the media when Clinton was in office, so he didn’t see “triangulation” in real time. Apparently, “centrist” pivoting isn’t what it used to be.

What would truly signal a move to the middle are things that categorically, positively will not happen.

For example, if Biden were to declare an amnesty of some sort for the Jan. 6 protesters languishing in federal prison essentially for trespassing rather than having the Department of Justice ramp up the witch-hunts to catch more of them.

Or if the administration would hang out to dry various members of the FBI, DOJ, or other arms of the state who have engaged in political weaponization (as in censorship and other abuses) against the American people, as an ongoing lawsuit by the attorneys general of Louisiana and Missouri is smoking out.

Or perhaps if Biden were to call a budget summit with House Speaker Kevin McCarthy and offer up spending reforms that could be passed and signed in order to chop down the federal deficit. After all, the previous era of “triangulation” led to a balanced budget.

None of those things will happen. What will happen is an attempt to make schmucks out of McCarthy and the new majority by offering badly disguised Democrat priorities under the color of bipartisanship.

The real question is whether the House leadership is ready for the ruse and is smart and aggressive enough to smash it. This shouldn’t be hard; we’ll see if they’re up to the task.