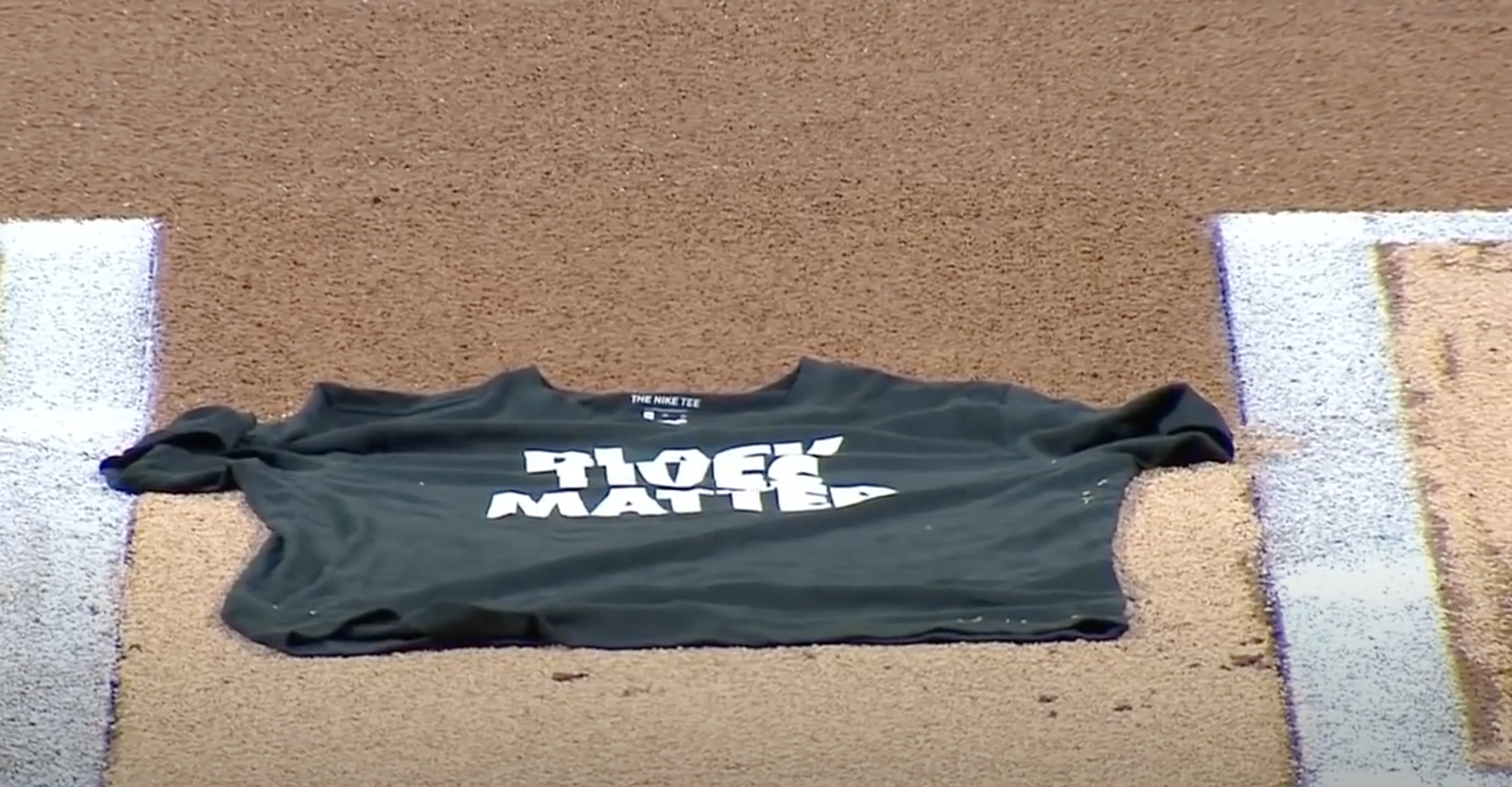 What a week for the revolution, eh? The comic opera in the sports world continued Thursday night when the New York Mets and the Miami Marlins left the field before their game at Citi Field in New York. The announced reason for the no-show was to protest the police shooting of Jacob Blake in Kenosha. Canceling the game was not the only pointless gesture of the young social justice warriors in cleats. They also left a Black Lives Matter shirt at home plate before retiring to the clubhouse and fading into the unjust night. Surely this will make our streets safer.

The Mets/Marlins mutiny was just one of several canceled games across several professional sports — baseball, basketball (both sexes), even soccer, in the wake of the Kenosha shooting. You could take these poseurs more seriously had they taken the opportunity to protest after the hundreds of black deaths by gunshot from other black civilians, some of these victims children, over the past few months. (Others fell to violence in the name of ending police violence.) But no, it was business as usual after this dreadful death toll. If there is to be truth in advertising, the organization and the movement should be called Black Lives Matter When Taken by Police Officers But Under No Other Circumstances. I know, it doesn’t exactly trip off the tongue. But it tells the inconvenient truth.

I’ve given up watching sports or attending games since the leagues have all forsaken their mission of uniting and entertaining us and jumped into the political toilet. Now that players have gone beyond kneeling during the national anthem to sitting out altogether, I’m left to ponder if I gain more satisfaction from not watching games that are played or not watching games that are not played. I’d say there’s little to choose between them.

Now that political protest, with a distinct tilt to port, has caught on in the professional spectator sports world, much to the chagrin of millions of sports-loving Americanos who, regardless of their politics, just want to watch the damn game, it’s reasonable to ask what comes next. Should there be an NFL season this fall, and should the Donald pull out a come-from-behind victory on November 3 (if in fact he really is behind), will NFL players cancel all their games for the following Sunday in protest?

If they do, they’ll likely get no support from NFL Hall of Fame linebacker Brian Urlacher, who took a bah-humbug approach to the recent boycotts. On his Instagram he posted, “Brett Favre played the MNF [Monday Night Football] game the day his dad died, threw four TDs in the first half, and was a legend for playing in the face of adversity. NBA players boycott the playoffs because a dude reaching for a knife, wanted on a felony sexual assault warrant, was shot by police.”

I remember Urlacher’s fine work with Da Bares from back when he was still playing and I still watched the NFL. He was not a non-directive counselor then. Cleary he still isn’t.

Some of the news from the front was at least amusing. CNN, which would figure regularly on Saturday Night Live if this show were produced by conservatives, gave us a real knee-slapper. While CNN correspondent Omar Jimenez reported on the rioting in Kenosha, as what used to be businesses were ablaze behind him, the chyron at the bottom of the screen read, “FIERY BUT MOSTLY PEACEFUL PROTESTS AFTER POLICE SHOOTING.” Hmm. Peaceful arson. We’ll have to think about that one. It would seem that at CNN, and many other mainstream media organs, anything the mob does that does not include the use of tactical nuclear weapons is “mostly peaceful.”

I guess we should count our blessings. With a revolution going on that Democrats are egging on and way too many Republicans are trying to ignore in the hopes it will just go away, we get few enough laughs. There’s nothing funny about fiery protests, or the entire systemic racism hoax. But let’s face it, CNN can be pretty funny. And they never seem to get the joke.