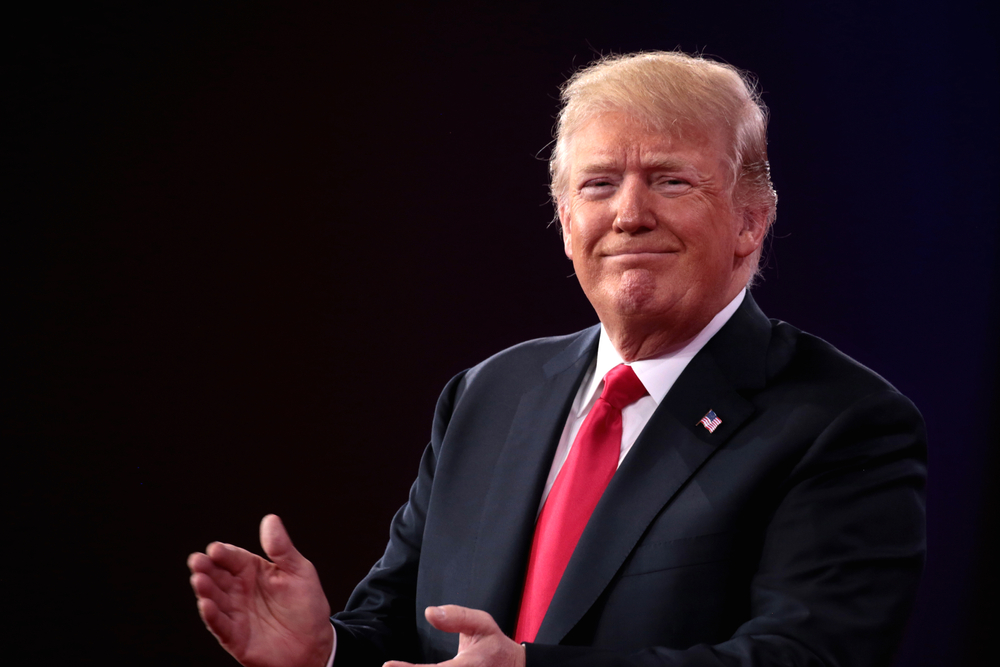 It is anti-democracy and unconstitutional.

The January 6th Committee, which thus far is refusing to subpoena House Speaker Nancy Pelosi and Maryland Congressman Jamie Raskin for their failure to protect the Capitol Building on January 6th, is now issuing subpoenas to the organizers of the 100% peaceful rally at the White House that preceded the Capitol rally. Note: Congressman Raskin is the Vice Chair of the House Administration Committee, which describes its mission as follows:

“The House Administration Committee, which oversees security on the House side of the Capitol Complex, works closely with the Capitol Police to ensure that every effort is made to keep the Capitol Complex extremely secure while maintaining accessibility for the millions of constituents who visit every year.”

And – surprise, surprise – The New York Times, in a story by reporter Luke Broadwater, writes up the news of the subpoenas for the White House rally organizers by telling a big fat fib.

“The pro-Trump group Women for America First organized the gathering at the Ellipse on Jan. 6, when an agitated audience listened as Mr. Trump made clear that he was furious with Mr. Pence for resisting his plan to undermine the election and that he wanted the crowd to go to the Capitol immediately afterward in protest.”

As I have said before, while I never went to the Capitol that day, I was in fact in a literal front row seat at the White House rally. I spoke to all kinds of people who were there. To say the least, no one was “agitated.” In fact, as per usual at Trump rallies I have attended, there was rock music blaring and the atmosphere was decidedly festive, with many attendees literally dancing. There was zero, again, zero agitation in the audience, much less calls for violence. There was nothing going on other than American citizens exercising their constitutional right to protest – something that happens in Washington all the time.

But if you read The New York Times story you would have zero knowledge of this.

A more blatant illustration of how the liberal media distorts the basic facts in a news story in service of a left-wing agenda could doubtless be had, but this one will more than suffice.

In fact, combined with the fact of the issued subpoenas to the organizers of the thoroughly peaceful rally, a better example of the hand-in-glove cooperation between an authoritarian government and what is effectively its state run press would be hard to find.

Check out The Times saying this:

“It was there that they heard Mr. Trump’s personal lawyer Rudolph W. Giuliani call for ‘trial by combat‘ against Democrats to win the election.”

“You assisted in organizing the rally held at the Ellipse in Washington, D.C., on Jan. 6, 2021, in support of then-President Trump and his allegations of election fraud,” Representative Bennie Thompson, Democrat of Mississippi and the chairman of the committee, wrote in letters accompanying the subpoenas. “President Trump spoke at the rally shortly before the attack on the Capitol, urging the crowd to ‘fight much harder’ and ‘stop the steal.’”

See how the language game is played? Perfectly ordinary euphemisms like “fight much harder” and “trial by combat” are suddenly transformed into invitations to violence.

But if The Times and Congressman Thompson want to play this game, fair enough. So let’s take a close look at both and their use of language.

Here is The Times:

“A Texas Abortion Law, and the Fight Over Roe”

And here is Congressman Thompson in one of his press releases, capital letters in the original:

And this from President Biden and Speaker Pelosi:

And this from Pelosi: “Democrats will fight the President’s anti-widow and anti-children agenda.”

In other words, in the political world there are repeated uses by all sides of words like “fight” and phrases like “trial by combat.” To suggest that The Times is urging physical violence in calling for fights over Roe v. Wade and “vaccine lies”, and that Congressman Thompson is urging violence against those seen as pushing age discrimination is absurd. These words are figures of speech, and anyone with common sense knows it as phrases like this are a dime a dozen in the political world.

Yet that is exactly what both The Times and Thompson are doing here – playing games with the quite plain and understandable English language. Over words they themselves have no problem using.

And notably, they leave out entirely that at that White House rally Trump urged his supporters to protest “peacefully and patriotically.” The Times can’t report that in this story because, of course, it contradicts the leftist narrative that Trump was urging violence.

Will The Times issue a correction? Of course not. They are about pushing a far left agenda, and there is no lie too big or too small, of commission or omission, not to be used in that “fight.”