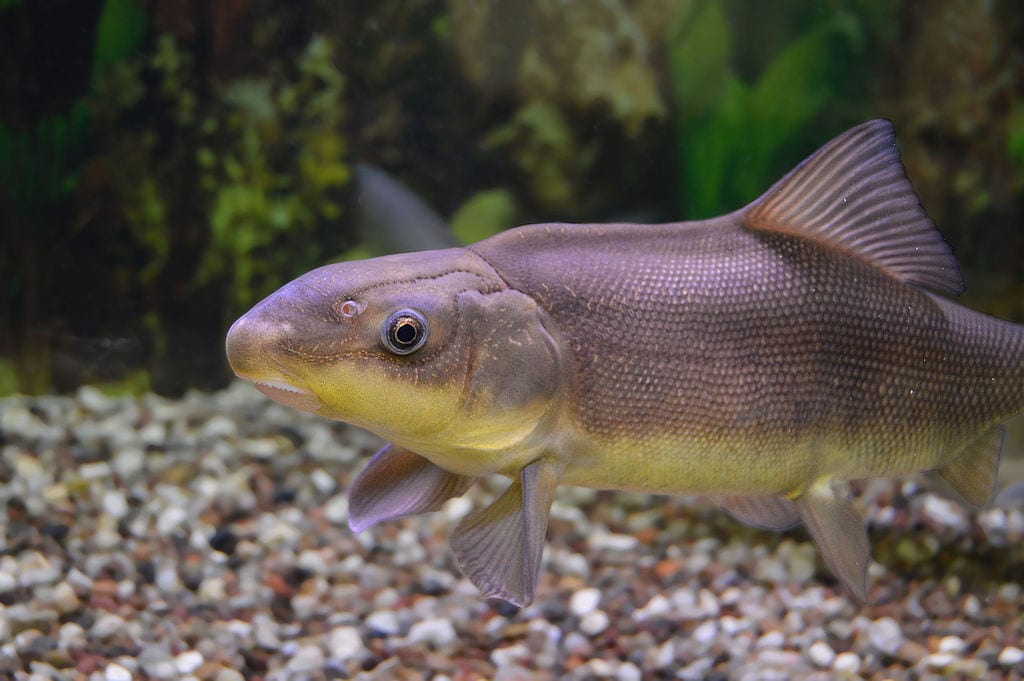 On the classic game show, Let’s Make a Deal, the host Monte Hall walked down the aisle offering ridiculous amounts of cash for people to produce obscure items from their pockets — $500 for a skeleton key, for example. Cash is a powerful incentive, so people always showed up with pockets full of obscure items.

Interior Department officials should contemplate a similar program today, perhaps not as entertaining but equally effective. We’ll pay $5,000 each for polar bears, and $1,000 to anyone with a Preble’s Meadow jumping mouse. How about $2,000 for a California condor, and even more for a gray wolf. If you want to run a hatchery, we could pay $13,475 each for Colorado River pikeminnow, humpback chub, or razorback sucker.

This modest proposal is just like putting a bounty on certain species (which our government has done before), except this program would pay for healthy live animals, not dead ones. We spend lots of money worrying about roughly 2,000 threatened and endangered species across the country. We have management committees, biology studies, public hearings, documents — tens of thousands of documents — lawsuits, appeals, congressional oversight hearings, websites, blogs, and an entire industry of nonprofit organizations raising money and providing jobs for thousands of activists. Of course, the plants, animals, fish, and birds are completely unaware of all this activity on their behalf. But if there were suddenly lots more of their species, they would certainly notice.

The government has always vehemently opposed the idea of paying people to produce endangered species. That’s not because they don’t care about recovering the species, just that they care a lot more about studies, meetings, and committees. Those produce jobs and budgets; fish do not. But if you wonder how we could pay as much as $13,475 each for the Colorado River endangered fish, consider that we have already done so. We just don’t have the fish to show for it.

Since its inception in 1989, the Colorado River Endangered Fish Recovery Program has raised and spent roughly $380 million. Unlike many endangered species, the government has actually published specific recovery goals (de-listing criteria) for those fish, so success is clearly defined. In addition to habitat, water flow, and legal protection, there are explicit fish population criteria.

We need 11,600 razorback suckers, 8,800 bonytail chubs, 4,200 humpback chubs, and 3,600 pikeminnow. If we had spent that $380 million simply to purchase the fish, we would be celebrating one of the great success stories in the history of conservation. Instead, we spent almost all of it on meetings and documents. Some fish have been restocked, mostly by State programs, so the government is finally reassessing the status of the fish. Congress reauthorized the Program (and the money) through 2023, though, so there is no chance of earlier de-listing.

Maybe buying endangered species sounds too non-governmental, too free-market private-enterprise. But in managing habitat, it is an easier idea to grasp. That’s because the vast majority of critical habitat for most endangered species is on private land. So, we need partnerships with landowners to have much hope of success. To date, they’ve had little incentive for cooperation. An endangered species discovered on someone’s land triggers a federal system that threatens the use of that land, so many owners want nothing to do with such species. “Shoot, shovel, and shut up” is not a joke; it is policy for many landowners. But what if we reverse the incentives?

The American Prairie Reserve, working to create the nation’s largest wildlife preserve in Montana, has utilized many creative ideas to enlist landowner participation. One that has the attention of wildlife managers across the country is the installation of wildlife cameras on private ranches. The project pays ranchers cash for any pictures of various species thus “captured.” Such a simple idea is turning decades of disincentives upside down.

States often pay ranchers for the impact of wildlife on their operations: game damage claims to ranchers whose haystacks are eaten by deer, or predation damage when introduced wolves kill livestock. But those programs are based on later compensation, like punitive damages. Some states also give ranchers a few hunting permits they can sell for guided hunts on their land, but many states still don’t allow even that incentive.

For most landowners, there is no real economic value in the wildlife itself. The camera project is one way of changing that, encouraging the best habitat management by offering direct payments for otherwise threatened species — $1000 for a grizzly bear, for example. As Monte Hall demonstrated, self-interest is a potent motivator, so ranchers are responding as expected: let’s make that deal.