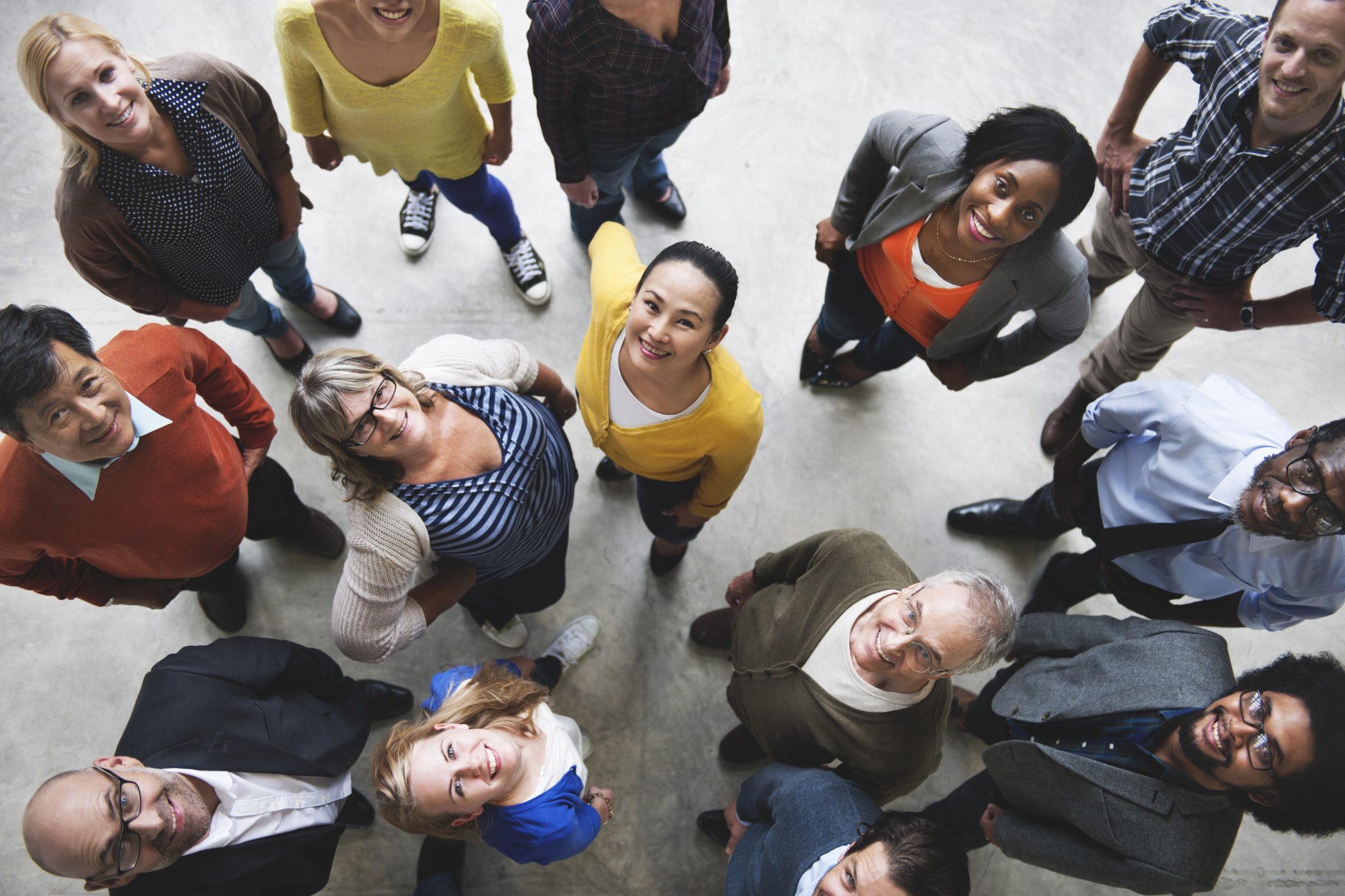 Trending
A Mitigation Disaster
by David Catron
The ‘Orange Man Bad’ Disease
by Robert Stacy McCain
The $20 Solution to Coronavirus: ‘Anecdotal Evidence’ Is a Life-Saver
by George Parry
Sign Up to receive Our Latest Updates!
Register
Hot Off
The Press
Political Hay
Bernie’s Out — And So Is Democratic Socialism
by Christian Barnard
Blog
Coronavirus Diaries: Men and Missions
by Roger Kaplan