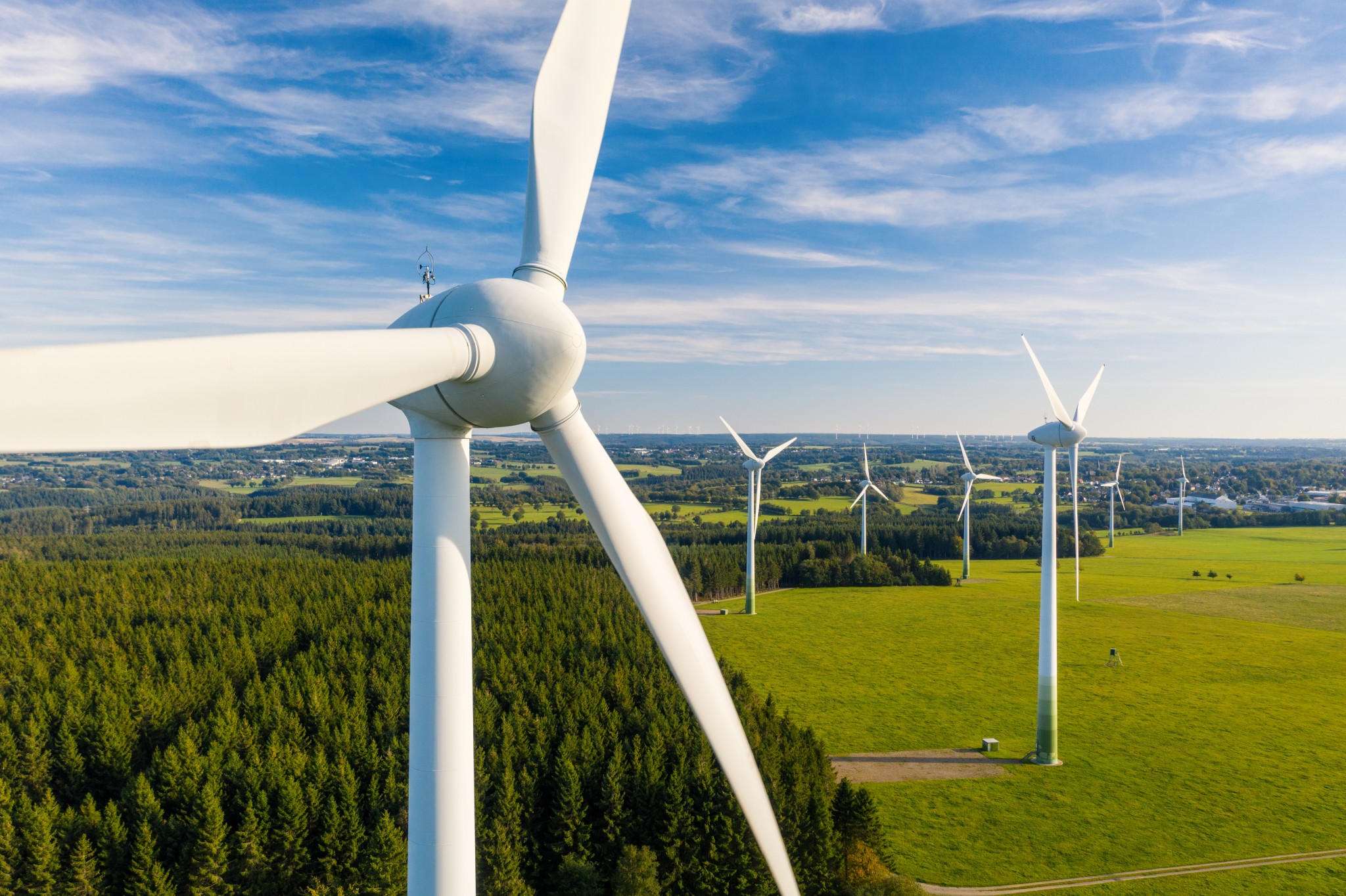 In his 2020 campaign, President Joe Biden proposed a $2 trillion green energy plan that promised to convert America’s infrastructure and push us to buy electric cars, trucks, and buses. It’s Biden’s Holy Grail, which he is pursuing radically by draining our Strategic Petroleum Reserve and forcing government agencies and the public to buy electric-powered vehicles.

Too few of us believed Biden could push all that through Congress. Even fewer American voters took to heart then-President Barack Obama’s admonition that we should never underestimate Joe’s ability to f*** things up.

Biden is now draining our Strategic Petroleum Reserve, which was created in the late 1970s to protect our economy from another oil boycott like the one that OPEC nations imposed on us in 1973–74 because we had supported Israel in the 1973 Arab–Israeli War.

The OPEC nations believed they would win that war. It went badly for Israel in its first few days, but Israel won, in part because of our support. My college roommate, an F-4 pilot, later told me that his aircraft had been armed and fueled in Germany to fly into the fight, but the support had become unnecessary when the Israelis won the war before they could get there.

Many of us remember parking our cars in lines that stretched on, often for hours, to get gasoline.

The strategic reserve is supposed to protect us from economic emergencies like those by reserving about a 90-day supply of oil for our economy. The oil is held in hollowed-out salt caverns in Louisiana and Texas, which can hold up to 727 million barrels of oil. The strategic reserve can pump up to 4.4 million barrels a day back into the U.S. market within 15 days of a presidential determination to release it.

As of December 2021, the reserve held about 600 million barrels of oil and was already scheduled to be reduced to about 314 million barrels, according to the Energy Information Agency. That would be about half of the 90-day supply requirement that would be necessary to protect our economy from another embargo.

Previous releases have occurred as a result of the 1991 Gulf War, during which our supply from Kuwait was disrupted, and of natural disasters such as hurricanes, which can interfere with refineries’ ability to produce distillates.

In April, Biden authorized a sale of 950,000 barrels of oil to Sinopec, a Chinese energy company. He risibly claimed at the time that the release would “address the pain Americans are feeling at the pump” and “help lower energy costs.” How sending oil to China relieves gasoline prices in the U.S. is something known only to the Biden administration. Gasoline prices spiked to an average of $5 per gallon after that release.

And it gets worse. Hunter Biden’s private equity firm had invested in Sinopec, the Chinese company that benefited from the sale of the nearly one million barrels of oil. His lawyers said in November that Hunter no longer has a stake in the firm.

In June, President Biden authorized the release of 45 million barrels to relieve the high cost of gasoline. But Biden’s releases have, of course, gone awry because, once released into the open market, oil companies have no obligation to reserve the oil and gasoline for the U.S. market since Biden included no restriction on export in his order.

At least five million barrels of oil released under Biden’s June plan have been sent overseas to nations including China, India, Italy, and the Netherlands. Obviously, sales of oil to these nations do nothing to relieve the pressure on the U.S. economy.

Why, then, would Biden not restrict his new releases to use in the United States? Only because the ideologues in his administration want to force us to use “renewable energy,” such as weather-dependent wind and solar power, and to buy electric-powered cars.

In March, announcing his plan to help reduce gas prices, Biden said that trading a gasoline-powered car for an electric car would save a typical driver $80 a month. He said, “Look, the bottom line is this: Between … ramping up production [of electric cars] in the short term and driving down demand in the long term, we can free ourselves from our dependence on imported oil from across the world.”

Part of Biden’s plan was to spend $7.5 billion to create 500,000 electric charging stations across the country. Defending that plan, Treasury Secretary Janet Yellen insisted that the Biden administration is not responsible for rising gasoline prices and is seeking to mitigate those prices by authorizing the release of one million barrels of oil per day from the strategic reserve.

In April, while gas prices were spiking, Transportation Secretary Pete Buttigieg told the House Appropriations Committee that shifting to electric-powered vehicles would benefit farmers the most. He said, “The more they drive, typically the more of their income is going to gas, so the more money they are going to save if they can afford an electric vehicle, which allows them to fill up on electrons.”

If you filled up your [electric vehicle] by charging and you filled up your gas tank with gasoline and you have the same size tank, you would save $60 per fill up by going electric rather than using gasoline…. It’s a very compelling case. But again, … we want to bring down the price at the point of purchase.

How compelling is that case when the average electric vehicle costs more than $10,000 more than gasoline-powered cars? The median household income in the United States is $67,521. How will they be able to buy $60,000 Teslas? Moreover, most people don’t buy electric cars because they don’t want them. They have reduced range and charging the batteries can take up to eight hours. (READ MORE: Biden’s War on Driving)

And think about this: There are about 276 million cars, trucks, buses, and motorcycles currently on U.S. roads. Biden has said he wants to push conversion to electric vehicles so hard that 50 percent of those 276 million vehicles will be electric powered by 2030, only eight years from now.

Our electric grid struggles in summer and winter to supply enough energy to keep us from boiling or freezing. There are frequent brownouts in places such as California and Texas because the supply is vastly smaller than the demand. Texas suffers because its power grid increasingly relies on wind and solar power.

So how great an idea is it to plug in 140 million vehicles a couple of times a day to keep them charged?

Biden signed an executive order requiring all executive agencies to mitigate climate change by shifting their vehicle purchases to electric power. His Army secretary, Christine Wormuth, announced that the Army would try to replace all of its passenger cars, utility vehicles, trucks, vans, and buses with an electric fleet in the next couple of years. She also plans to convert to hybrid or entirely electric tactical vehicles by 2050. It will be interesting to see how many batteries you need to propel a 70-ton tank.

The other military and civilian agencies are performing the same nonsensical transformations that will raise the cost of their vehicles, spending money that could otherwise be used productively, especially by the military, on the lethality and readiness of their forces.

Draining the Strategic Petroleum Reserve for the benefit of other nations will not reduce the gasoline prices we pay. Again, forcing us to be more dependent on electric vehicles makes sense only to Biden and his elitist crew.