Americana,Blog Christianity,Christmas Moment of Clarity - The American Spectator | USA News and Politics
Menu
Blog
Moment of Clarity
When you know what you've found.
by Roger Kaplan 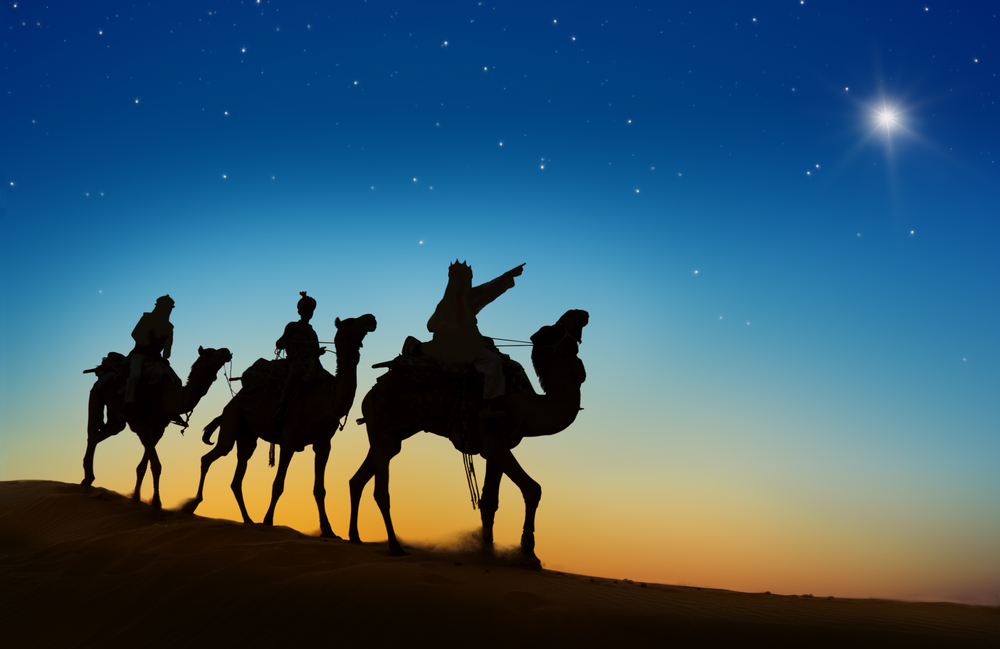 Epiphany marks the end of Christmastime and the formal launching of Jesus’ career when a high-end trio from the East bends before him.

The customs of this day vary, as do the dates on which it is celebrated. In France, the emphasis is on Balthasar, Melchior, and Gaspar, in whose honor a special galette is baked; in Italy, there is a character called Befana who rides on a broom and distributes gifts to children.

It is he, the Magi exclaimed, recognizing the hierarchy of power. You may sense an epiphany when listening to a piece, John Coltrane’s A Love Supreme perhaps, but you will find your favorite.
Fanny Flagg’s A Redbird Christmas (2004) tells of the love of a little girl for a redbird. Miss Flagg, author of Fried Green Tomatoes at the Whistle Stop Cafe, expertly wraps around drama the magic moment when grace touches people and they get it.

An orphan, crippled by child abuse, Patsy has been adopted by a small Alabama town named Lost River. They raise money for her medical expenses and a pediatric surgeon, working pro bono, successfully operates on her spine. But a crisis occurs when she comes home just before Christmas and finds that her best friend, a bird named Jack, is gone. Her friends are afraid to tell her he has died. Her morale sinks, jeopardizing the rehab program she requires. Her life is at risk.

On Christmas Day, she does not even open her presents. A day later, however, the village is blanketed by a rare snowfall and with it comes a flock of migratory redbirds, one of whom stops at Patsy’s window.

As soon as she saw [her elderly friend] Oswald, Patsy went up to him and took his hand and – with her face flushed and her eyes shining – said, “I saw him Mr. Campbell. He came back just like you said he would if I wished hard enough. He came right to my window and winked at me. Look,” she said, and pointed to the birds. “There are all his friends. I just knew he’d come back.”

Click here to read The Past Days of Christmas.