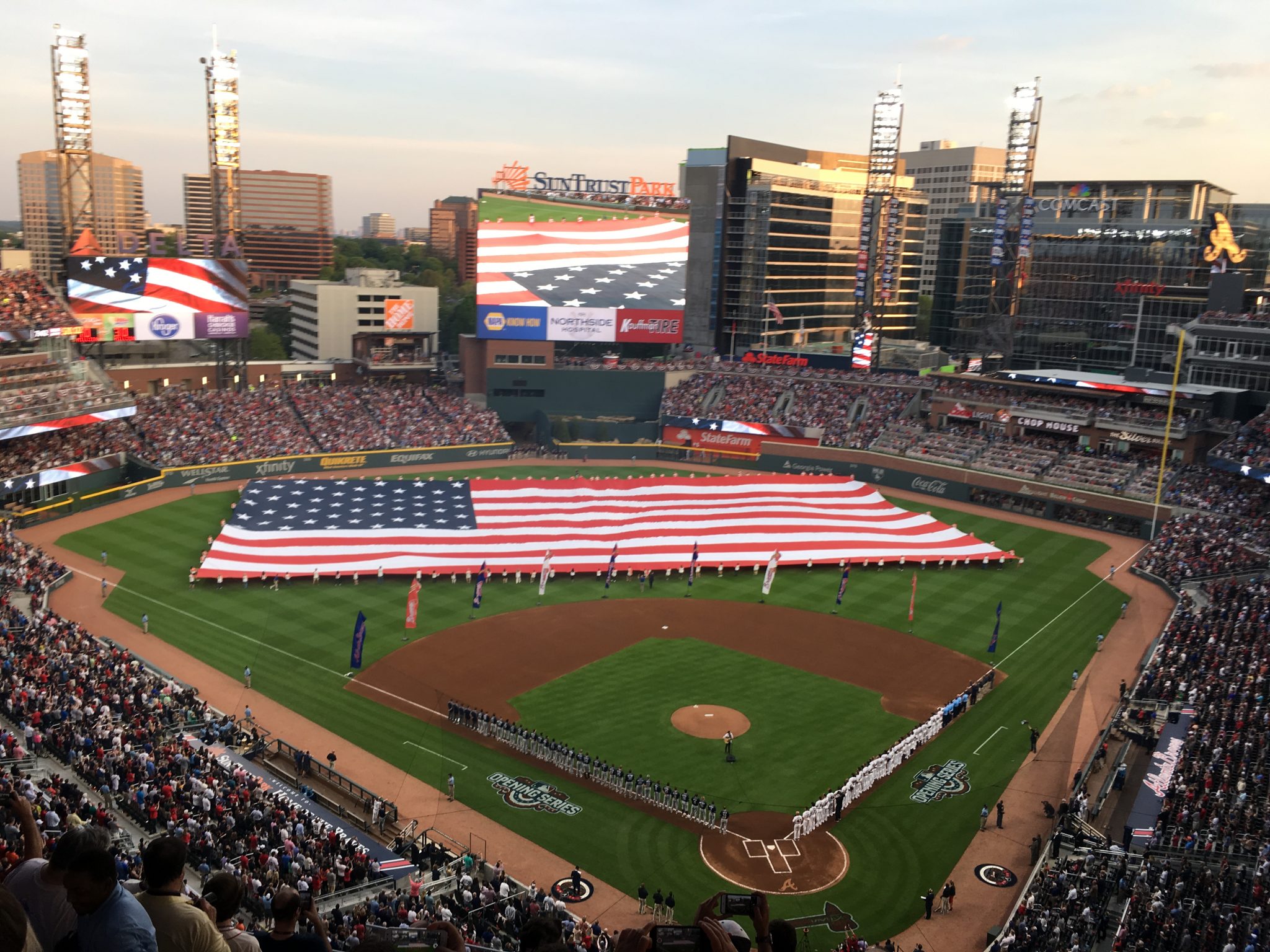 Wow. That didn’t take long. The nation is used to Major League Baseball and other sports leagues rolling over for whatever phantasms the political and cultural Left comes up with. But now they do it at hyper-speed.

President Biden had no more than crooned on ESPN that he was in favor of moving this year’s Major League Baseball All-Star game out of Georgia because the Georgia Legislature enacted a voter reform law that Democrats don’t like, when Baseball Commissioner Rob Manfred announced that it was done.

The game will be moved, and MLB stands ready to faithfully and quickly follow any further instructions coming from whoever it is that tells Joe Biden what to say.

Manfred on Friday made it official that baseball is now a sport for Democrats only, and made it clear to those who hadn’t figured it out yet that the sport is and will be directed exclusively by the Democrat Party and by America’s woke corporations, who hold all of our games in an economic vise-grip and who are such a major part of the funding of the party. And to hell with the fans, almost all of whom prefer their games straight, not admixed with politics.

In a textbook piece of vague but high-sounding corporate-speak, Manfred announced this blatantly political decision thus (cue the violins): “Major League Baseball fundamentally supports voting rights for all Americans and opposes restrictions to the ballot box. Fair access to voting continues to have our game’s unwavering support.”

An uncriticizable sentiment, one shared by almost all Americans. But in the present case, a non sequitur. The new Georgia law does not in any way keep legitimate voters from voting but does make it harder for illegitimate ones to do so. The latter is what makes Democrats cross. Besides, as Republicans passed the law they have to condemn it and call it racist. It isn’t. In Georgia, as is the case in the other 49 states, it remains easy for qualified voters of any complexion to vote.

One of the parts of the new law that Manfred and his corporate pals pretend to be offended by is the requirement that voters present proper identification to get an absentee ballot. It’s a real knee-slapper to see these guys hamming it up about this. In all 30 Major League Baseball parks, fans are obliged to show an ID card in order to buy a beer. In my last trip to Fenway, in my 70s, I was carded for the first time in decades when I bought a pregame refresher. I was stunned when the beertender asked for ID. I suggested he needed an eye exam. He said he could see perfectly well but told me he had to ask everyone.

There are plenty of available objective analyses of what’s in the new Georgia law and what isn’t. These show the Democrats’ hysteria about it to be just that, hysteria, and mostly cynical hysteria at that. I doubt Manfred or any of the folks he consulted before delivering his predictable decision read any of these. I also doubt it would have made any difference had they done so. Corporate America wanted the move. They got it. Whatever they want next, they’ll get that too. Damn shame. A beautiful game, baseball, brought low by the very people who should be protecting it.

Larry Thornberry
Follow Their Stories:
View More
Larry Thornberry is a writer in Tampa.
Most Popular
1
At Large
The Lingering Fog of War and Lessons From Vietnam
by Mark Moyar