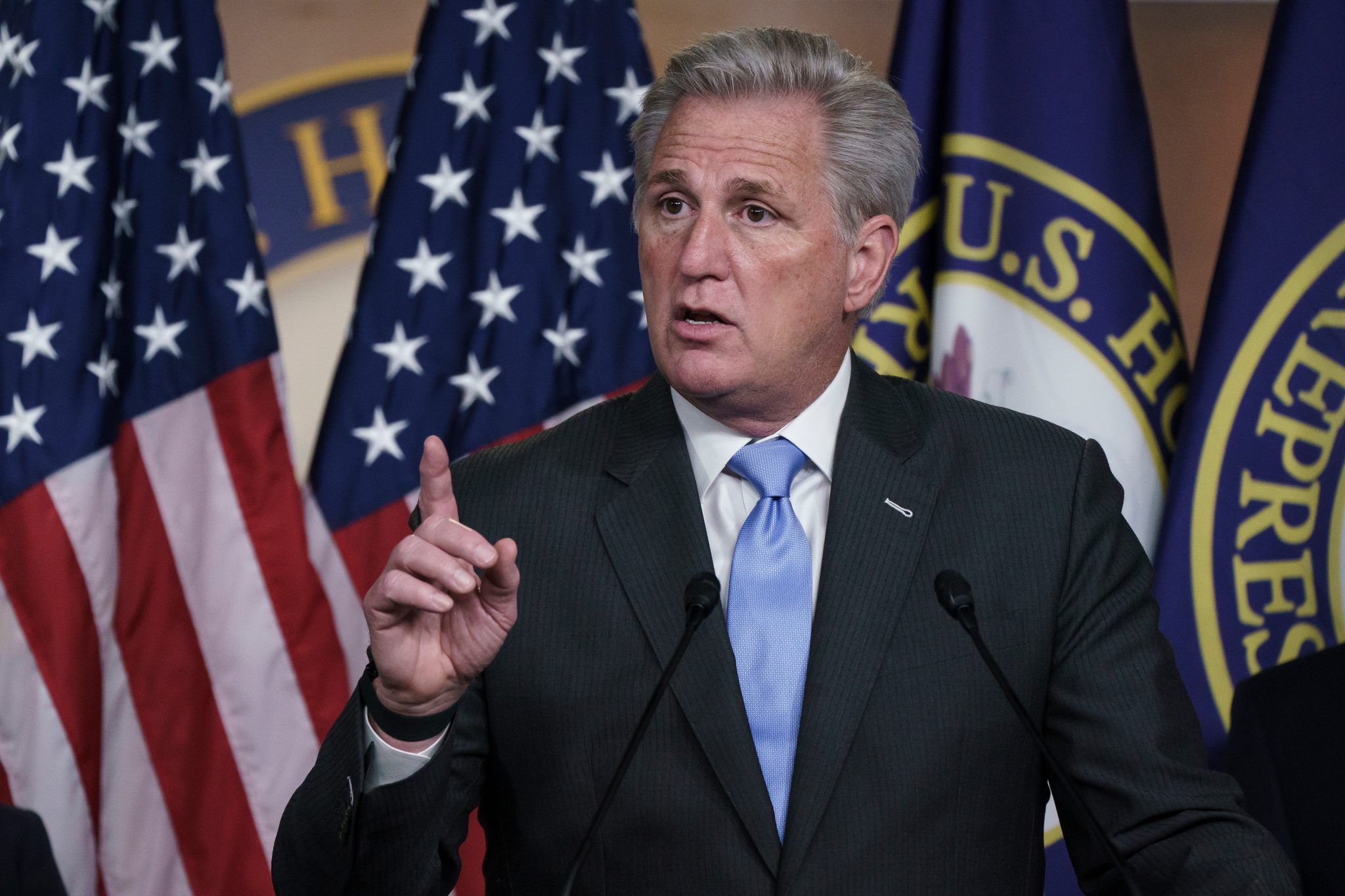 I like the fact that there exist politicians — especially members of Congress — who have held actual jobs in the real world. People who actually know a thing or two about something outside of jawboning and career politics. It’s, well, comforting in a space where it’s increasingly hard to find comfort.

One would think that these types of folks would be assured of leadership positions on committees and subcommittees whose focus is in their area of education and experience. No-brainer, right? Teachers on committees dealing with education issues, veterans on military and vets’ affairs issues, doctors on health-care issues. And so forth.

It is indeed a no-brainer, but as the Republican leadership in the House of Representatives are proving yet again that in their sandbox, it’s 100 percent cronyism and 0 percent brains.

When will they learn? The American people despise cronyism in all its forms, yet it rules in Republican Leader Kevin McBoehnerCarthy’s (R-Calif.) conference. Rather than using expertise and seniority as criteria for committee leadership, McCarthy goes straight to politics. Period.

If Republicans want to ever regain control of the House, they seriously need to dispense with the nonsense. And the people who propagate it.

The American people despise cronyism in all its forms, yet it rules in Republican Leader Kevin McCarthy’s conference.

Take the story of Rep. Michael Burgess (R-Texas). Dr. Burgess is a long-serving, thoughtful, and influential member of the House. Burgess is an M.D. who you would think would be ensconced in an influential committee position to craft and carry the GOP agenda on health-care issues. Rather, Leader McCarthy has managed to have him kicked out of his ranking position on the House Energy and Commerce Committee’s Subcommittee on Health.

Dr. Burgess was ranking member of the Subcommittee on Health during the last two Congresses. He is the highest-ranking physician member of the House. Seniority and expertise would normally make him the natural heir to lead the GOP side of the full Energy and Commerce committee, so he naturally chose to run for that slot, which had become vacant after the retirement of Rep. Greg Walden (R-Ore.). McCarthy and his merry band had other ideas in the form of an anointed candidate, Rep. Cathy McMorris Rodgers (R-Wash.). With a heavy leadership push, she won the slot. McMorris Rodgers, naturally, is a lifelong politician.

Adding insult to injury, following her victory, she booted Dr. Burgess from his position as Ranking Member of the Subcommittee on Health. This was widely perceived as punishment, directed by leadership, for daring to run against her for Ranking Member.

With, for example, Medicare for All being one of the most important issues on the horizon, an issue on which Republicans cannot afford to be caught flat-footed, it makes zero sense that the GOP would sideline a doctor with the knowledge and experience to lead efforts to fight it. Nina Owcharenko Schaefer of the Heritage Foundation described how Democrats have repackaged Medicare for All: “Rather than fully and openly embracing a single-payer model, this new approach hides itself behind expanding Obamacare and adding to it a new government plan — the so-called public option. However, more government involvement in health care is still the problem.” This stealth version of Medicare for All, a public option, was one of the agenda items for Democrats in the 2020 election. Republicans in the House are going to have to put up a tough fight to block it.

While Republicans are getting creamed on health care as usual, it would have been smart to put Dr. Burgess in charge of their part of the full committee that is tasked with fighting things like creeping health-care socialism. That’s a bummer, indeed, but not a big surprise. What is surprising — and breathtakingly dumb — is his unceremonious removal from the helm of the health subcommittee. They don’t call ’em the Dumb Party for nothing.

Christian Josi is a veteran communications adviser, political professional and frequent columnist. He is the Founder and Managing Director of C. Josi & Company, a global public affairs resource consultancy.