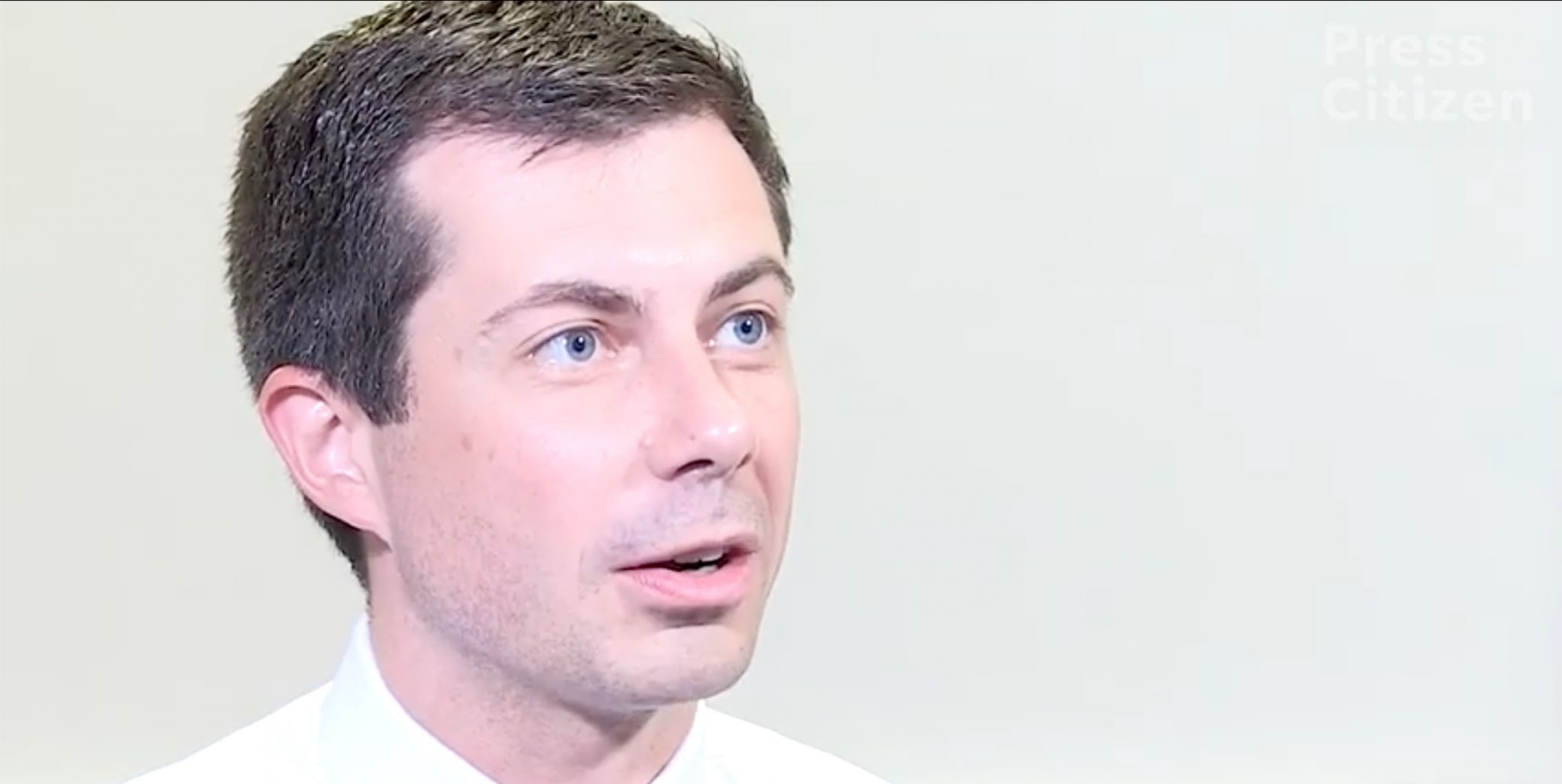 A friend informs me of a young lady from his hometown and home church. Valedictorian of her classical Christian high school, she was a solid evangelical raised in an evangelical home, an evangelical church, and by evangelical parents.

“Guess what she did for break?,” my friend asks me. “She headed to Iowa to volunteer for Pete Buttigieg’s presidential campaign.”

Why anyone would think that Pete Buttigieg is qualified to be president is a mystery. An even greater mystery would be why a conservative evangelical girl would spend her college break knocking on doors for a cultural radical to be president of the United States.

Actually, it’s no mystery. The answer is right in front of you: she’s in college.

This promising young lady went to an elite university in the northeast. End of story. In no time, Hillary-like, she was fundamentally transformed — fully converted from Bible-believing evangelical to LGBTQ-crusading leftist. It took only two or three semesters. That’s no surprise. That’s the job of these colleges, after all. That’s what they do. From day one, orientation day, when your son or daughter is asked which gender pronoun he or she prefers, young Americans are overwhelmed with obsessive, unrestrained, unhinged identity ideology. They are force-fed a nonstop toxic diet of race, gender, and sexual identity.

In fact, I’m confident this is a major reason for Mayor Pete’s surge in the polls. The RealClearPolitics average has him second to Elizabeth Warren in New Hampshire and first in Iowa by far, now six points higher than the second-place Democrat. He has pulled ahead of the pack in Iowa not narrowly but comfortably, thanks in part to the zeal of his crusaders marching into Iowa as if searching for the Holy Grail in some barn outside Des Moines. The RCP average actually has Pete Buttigieg leading Donald Trump by 47.0 percent to 44.2 percent.

This also means that there will likely be a still further uptick in Mayor Pete’s support over the next several weeks, as more college kiddies go home for Christmas break and hop planes to Iowa and New Hampshire to show up at rallies. Many will travel on the dime of their conservative parents — the same suckers subsidizing the indoctrination they’re receiving at left-wing colleges. The parents are the biggest dupes of all. They pay the progressive pipers in the classrooms. Mom and Pop are the unwitting financiers of Mayor Pete’s Rainbow Army.

“How many divisions does the pope have?,” snickered Stalin. Well, John Paul II swept into Poland in June 1979, and the Kremlin got an unexpected answer — a shocking one, an army of supporters.

How many divisions does Mayor Pete have? The answer: as many students as there are in our left-wing universities. And they’re sweeping into Iowa to back Buttigieg right now. Don’t be shocked by the army of supporters.