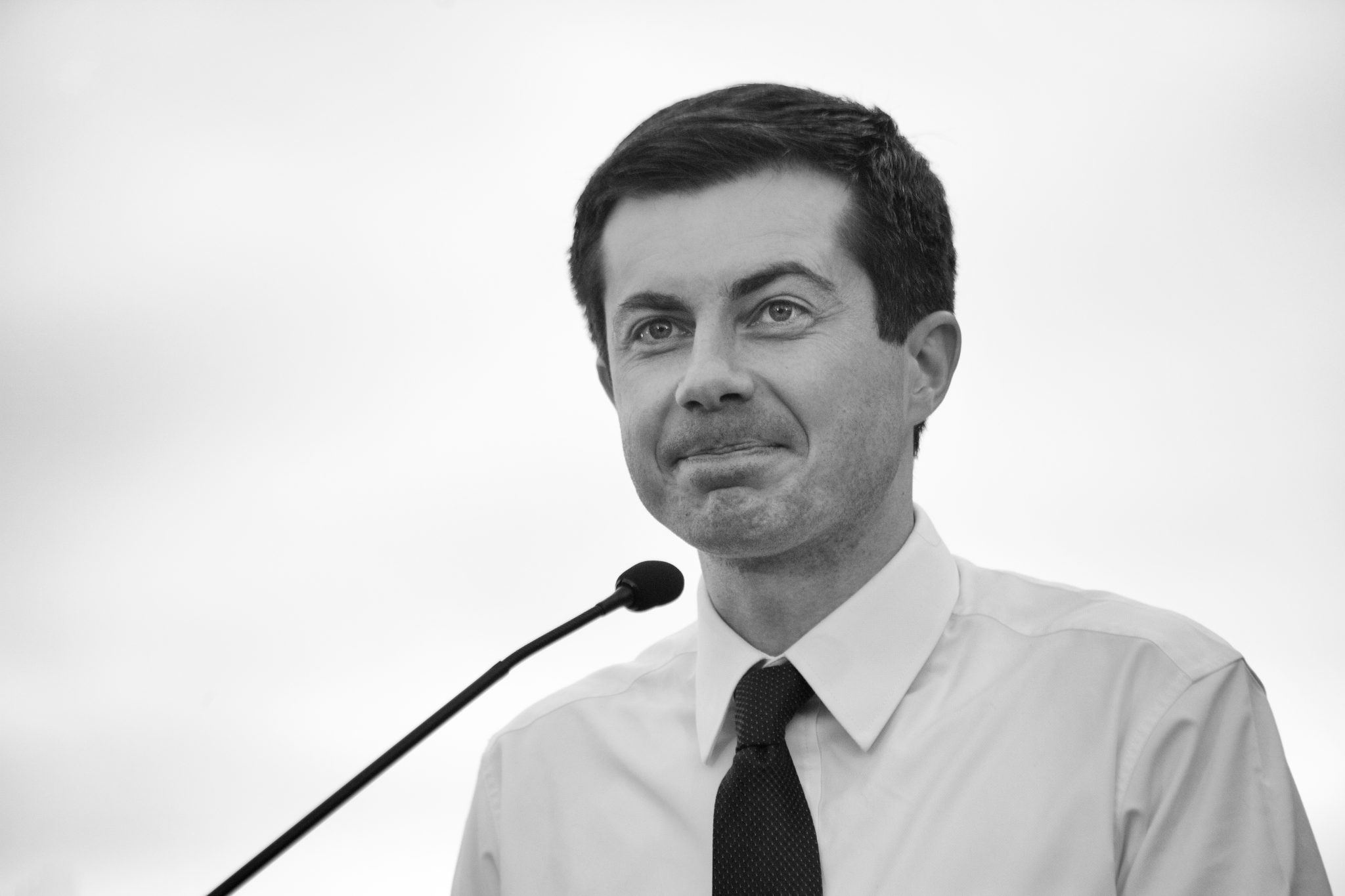 Your fearless debate correspondent here, to tell you that once again, you missed nothing. And by nothing, I mean an empty, cavernous, negative space of dark matter where all intelligence, vitality, and humanity gets sucked into an endless void. You are smarter for missing this misery.

Who are these Democrats trying to appeal to? Who is the constituency for their insanity? I really want to know. These are not serious people. It might be that they’re not people at all, just 10 robots put on a stage and talking word salad as placeholders. None of them act like they can beat Trump. Do they even want to?

Once again, let’s go candidate by candidate and discuss who the constituency is for each one.

Biden: Old people with memory issues. The Boomers are, once again, marauding through America and leaving destruction in their paths. Biden is their standard-bearer. He had a great moment where he said, with sincerity and urgency, that the country needed to come together (he’s full of ca-ca, but it was a good moment). That was undone with his talk about punching out those who hurt women and his talk about his blackness.

Warren: Wonks and the media. Warren’s plans have plans. The only plan that’s missing: how to get elected. This hyperactive hip grandma is still 1) a grandma and 2) crazy. Her plans are nuts. Tonight she shared a plan for the government to build 2.7 million homes. Don’t forget the free health care! Don’t forget the two pennies that rich people will pay. If anyone listening to her believes a word out of her old-lady mouth and then votes for her, they’re dumber than the media.

Buttigieg: Iowans. The fact that Iowans like this guy just proves once and for all that Iowa is the worst state in the union. He’s got the aw-shucks Midwestern thing down. He looks like Opie. He’s got the trifecta of being a perfect Iowa candidate: weird, false-folksy, veteran, far-left loon. Oops, that’s four things. He hits a brick wall in South Carolina. Thank God.

Those were the front-runners. Lord, have mercy. Okay, continuing on.

Sanders: Communists and young people, but I repeat myself. Since Bernie’s heart thing, he’s actually let go of his angry Bernie persona, and he’s better for it. Still, he’s a straight-up commie. He had a funny moment, so there’s that.

Klobuchar: Minnesotans. I don’t know why.

Yang: Smart people. Since there are no smart Democrats, Yang is suffering in the polls. On the other hand, he’s having a blast. He’s personable, funny, likable, and makes sense sometimes. He’s still a Democrat, which means that his ideas are mostly crazy, but he’s the only candidate who noted it’s better for children to be with parents, and we should encourage that, so props for that. He has charisma. He really should be in politics — maybe run for senator against Kamala Harris. It’s a miracle she got elected the first time.

Gabbard: Democrats who hate Democrats. One would think that would be a small constituency, but Trump actually received a lot of those votes. Gabbard also despises what the Democrats have become. Her loathing produced some applause at the debate. She tangled with fellow veteran Buttigoogoo, and everyone thinks she came out the worse for it. Once again, I’ll be the contrarian and disagree. It’s clear that Buttigieg receives the same baby-diaper treatment as Warren and isn’t used to anyone questioning him. When pushed, he became the mean little man he is underneath his golly-gee veneer.

Booker: I don’t know. He should be doing better, but in the diagram of Democrat voters, it’s like there is no space for a cheerful, optimistic, can-do spirited dude. He’s vague on policy but when pressed has answers. He’s smart enough for this crowd. He possesses some charisma. He should be further ahead, but he’s not. Maybe it’s because he doesn’t feel real. It’s like he’s a cut-out of what a politician should be. Anyway, nobody is buying what he’s selling.

Steyer: End-of-the-world cultists. We are all going to die. Tom Steyer plans to take over he government and remake America. Oooookay then, nutbar. He should be on a street corner with a placard, not the debate stage.

This band of misfits forms the best and brightest of the Democrat party. It’s difficult to imagine who would be better.

Then the media talking heads got up there afterwards and talk about how great it is, and I wonder if they saw what I saw. I was begging for mercy by the end. It was boring, inane, and interminable. Forget waterboarding; make uncooperative criminals watch Democrat debates on repeat. Terrorism would be a thing of the past.

This is probably why the Dems are so hysterical about the impeachment stuff. Their candidates are hideous, and they’ve painted themselves into a corner.

The anti-Trump brigade are no better. They quietly watch the impeachment hearings until a sentence is uttered that gives them hope that the impeachment will be legit. They burst onto Twitter after lurking and gravely intone about the horrible horrible man and his abhorrent behavior.

Don’t fret, Grumps (my new name for the Group of anti-Trumps): impeachment is happening no matter how empty the charade. The Democrats are so far down this road, there’s no turning back. But it’s not as satisfying as one would have hoped, is it? The real satisfaction of having an ironclad case of malfeasance is elusive. Trump will be impeached for routine politics. At least that’s something …

And that sad-sack message pervaded the Dem debate tonight. A stage full of decrepitude of mind, body, and spirit. Not a great way to go into a presidential campaign.