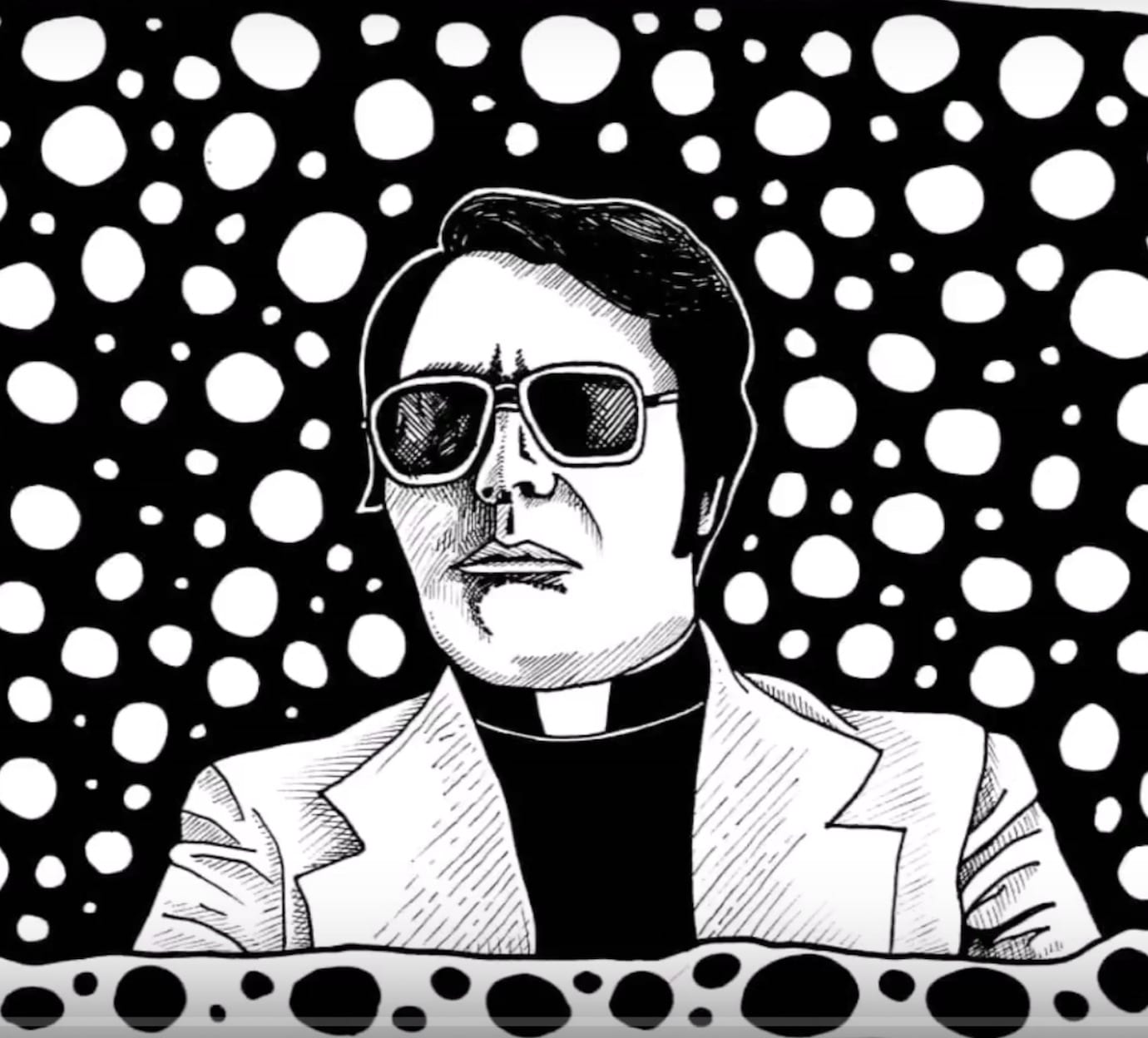 Forty years ago Sunday, Jim Jones orchestrated the deaths of 918 people in Guyana. He blamed one man, also in Guyana at the time, for Peoples Temple’s demise and hoped aloud that his followers would murder him.

“Can they not talk to San Francisco to see that [Tim] Stoen does not get by with this infamy, with this infamy?” Jones asks on the Jonestown death tape. “He has done the thing he wanted to do, to have us destroyed.”

But all these years later, Tim Stoen, Jim Jones’s second-in-command who became his public enemy #1, remains alive and well. The man Jim Jones most wanted dead escaped that fate — but at great price.

“The reason Jones hated Grace and me so much, I think, is because as an extreme narcissist, he incorporated into his self-identity anyone who joined his group,” Stoen tells The American Spectator. “Thus, when they defected, he actually felt ‘dismembered.’ Because Grace and I were so high profile, our defections caused him more acute loss of face, and more of an attack on his ‘flawless self’ identity, than did most of the other defectors.”

As he told me in an interview for Cult City: Jim Jones, Harvey Milk, and 10 Days That Shook San Francisco, Stoen joined Peoples Temple in the late 1960s animated by the instruction in Matthew to care for the least. The Porsche-driving attorney, standing out in a poor-people’s group, quickly rose up the ranks, boasting of Jones’s ability to raise the dead here, filing a libel suit against journalist Lester Kinsolving there. When the Temple board of directors authorized establishing an agricultural community in Guyana, Stoen chaired the meeting.

In 1972, Grace gave birth to the couple’s son, John Victor Stoen, who in his nearly seven years on Earth, figured prominently in the most bizarre drama of the 20th century. Tim Stoen and his then-wife, Grace, both defected from Peoples Temple after serving on the group’s planning commission, long before the group moved en masse to South America. Because the Temple raised children communally, neither Grace when she bolted in 1976 nor Tim when he left the following year could take the child upon exiting. When Jones fled San Francisco amid damning allegations in the press in 1977, he took John Victor Stoen with him and claimed, in contradiction to the birth certificate, that he had fathered the child.

A California court ordered the child returned to his mother. Jones not only balked, he made his resistance a symbol of his contempt for the country from which his group fled. Peoples Temple members told Guyana’s minister of home affairs, “We’d rather die than have [John Stoen] ever taken, all of us.” In other words, the Stoens’ child would remain in Jones’s custody or Jones would kill him and everyone else.

In Jonestown, the madman fantasized to his flock of murdering Tim Stoen as well.

“Tim Stoen—and the idea of putting m[e] through that s**t,” Jones explained in the jungle pavilion. “The idea of putting me through that s**t. That’s what he put me through: s**t. So much it puked on him. Goddamn, I’d like to cut his throat. Miserable low goddamn pr**k, standing up like Mr. Straight, ‘I’m on a collision course with the man I respected most in my life.’ Yeah, the man he respected most of his life, so much he made me go through that miserable s**t. He on a collision course with me, he — I hope — I hope he don’t get over here. Comes to Georgetown, his ass is grass.”

Tim and Grace Stoen flew to Georgetown with Congressman Leo Ryan. Wisely, they stayed there when the congressman’s party traveled from the capital to Jonestown. Initially greeted with over-the-top enthusiasm on the night of the 17th, Ryan faced a darker mood once Temple members expressed to him their desire to leave. When he attempted to depart Jonestown with a mere 15 people out of a population of more than 900, Jones sent a henchman to knife him. He cut himself instead of the congressman.

On the airstrip outside of Jonestown, the Temple’s Red Brigade security squad more successfully carried out Jones’s wishes. They murdered the congressman, three journalists, and a member hoping to return to the United States. Jones’s inner-circle then efficiently served Flavor-Aid, valium, and cyanide to more than 900 people, including Tim and Grace Stoen’s son.

As Jones readied to impose “revolutionary suicide” on his followers, he put the blame squarely on Tim Stoen. “He’s responsible for it,” Jones told the damned. “He brought these people to us. He and Deanna Myrtle [another Concerned Relatives leader]. But people in San Francisco will not, not be idle over this. And not take our death in vain, you know.”

But his followers in the states, far from his gunmen and charisma, disbanded without any effort to harm Tim Stoen. The man marked for death turned 80 this year. He mourned with other former Temple members, who greeted him warmly, at a recent commemoration of the Jonestown dead.

Like other of Jones’s prophecies, this one did not come to pass.