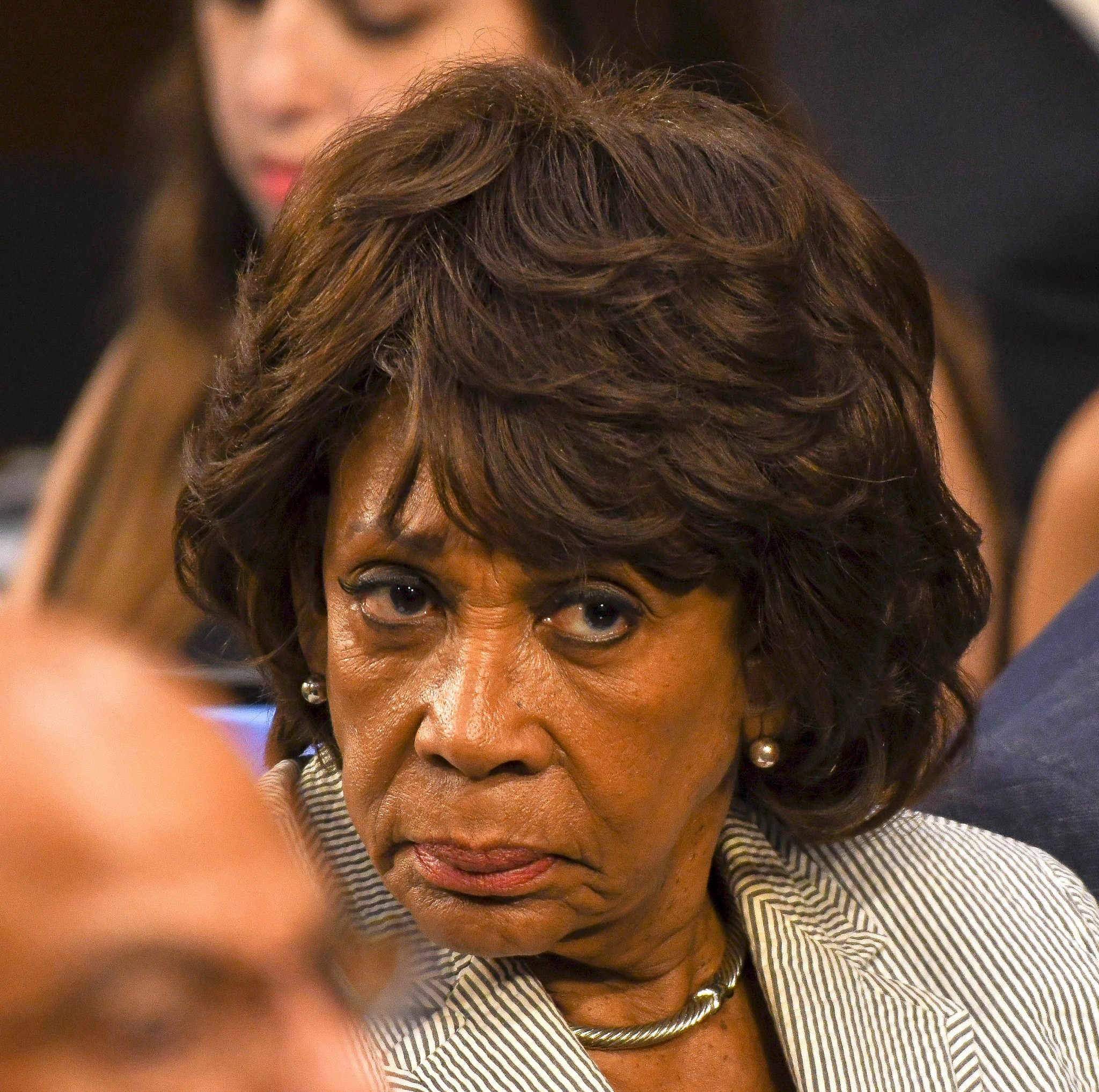 Democratic Rep. Maxine Waters, noteworthy for her calm and collected demeanor, was in rare form after the Supreme Court overturned Roe v. Wade on Friday. Waters declared in front of the Supreme Court building: “The hell with the Supreme Court. We will defy them.” She added, “You ain’t seen nothing yet.”

With her statements, Waters joins another prominent American in supporting the defiance of Supreme Court decisions: President Andrew Jackson. When the Supreme Court ruling in Worcester v. Georgia affirmed the sovereignty of the Cherokee Nation, Jackson opted to ignore it. Waters is evidently making strides to revive this venerable tradition of the Democratic Party.

Waters’ earlier statements indicate what shape this nullification activism will take. In June of 2018, Waters told her supporters that if they saw officials from the Trump administration, they were to “create a crowd. And you push back on them. And you tell them they’re not welcome anymore, anywhere. We’ve got to get the children connected to their parents.” It looks like the coming activist spree will be just as well-adjusted and orderly as Waters has conducted herself.