Hither and Yon,Top Story 2020,COVID-19,Louisiana,Twitter Annus Horribilis - The American Spectator | USA News and Politics
Menu
Hither and Yon
Annus Horribilis
The death of rising star Congressman-elect Luke Letlow, and the social-media reaction to it, is a final insult from 2020. 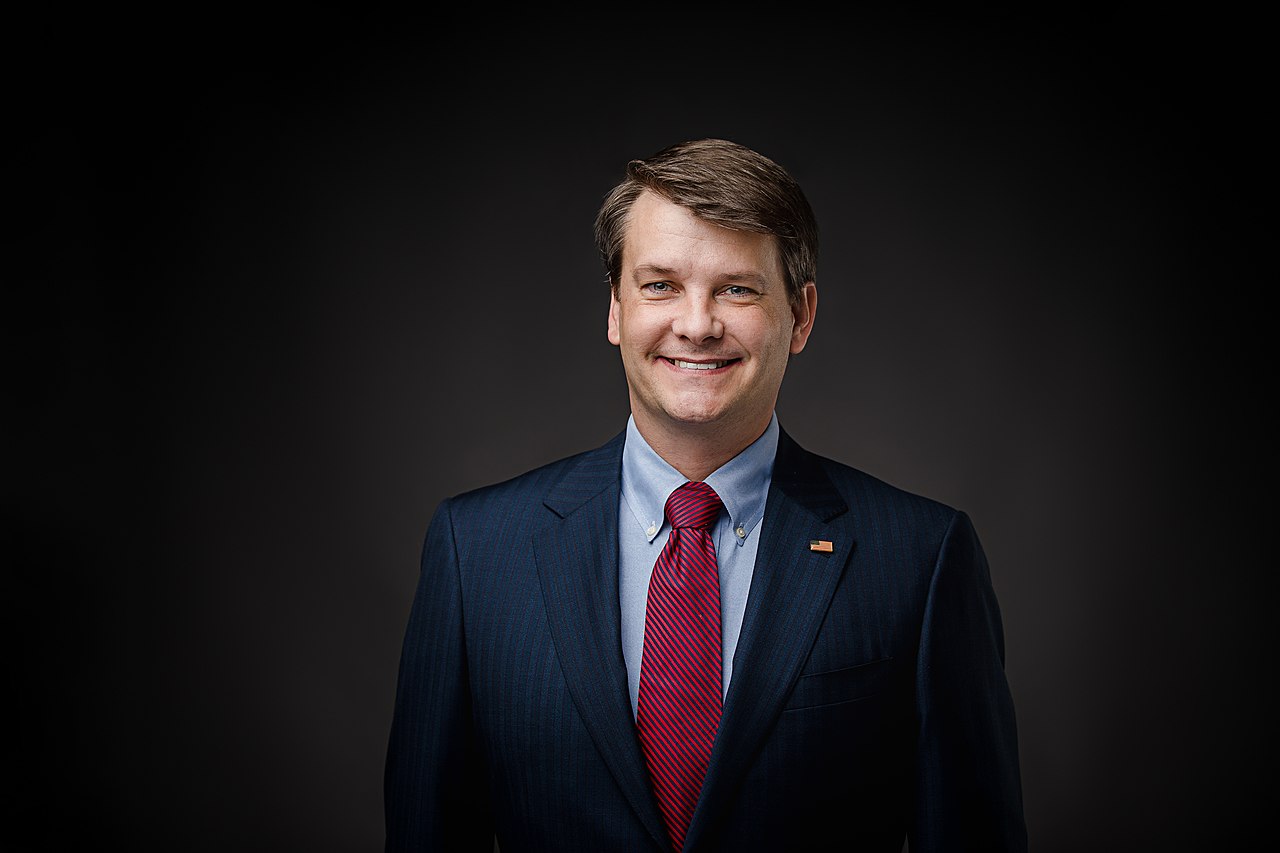 Luke Letlow was 41 years old when he died of complications from COVID-19 Tuesday night.

Letlow had been in the hospital for 10 days, unable to shake the virus. Letlow consistently ran a fever of between 101 and 104 degrees, lacked energy, and developed blood clotting, a not-unheard-of symptom of a bad case of COVID. Ultimately, Letlow underwent surgery to remove a particularly dangerous clot. During a clean-up procedure at LSU-Ochsner Hospital in Shreveport, Louisiana, he suffered a heart attack and expired on the operating table.

Letlow was the picture of health before contracting the Chinese virus, and he had the brightest of futures. He had just won a congressional election in Louisiana’s Fifth District in commanding fashion, thrashing his runoff opponent by a 62-38 margin Dec. 5.

He leaves behind a wife, Julia, and two young children — Jeremiah, 3, and Jacqueline, 11 months.

Luke Letlow’s death has shaken the entire state of Louisiana. It has also shaken the halls of Congress. Even House Speaker Nancy Pelosi managed to offer heartfelt condolences upon Letlow’s loss. And the effect of his death on Louisiana’s rural, largely poor Fifth District is devastating. Letlow, who had served as chief of staff to outgoing Congressman Ralph Abraham, knew the job and had the contacts and skill to do it well.

Moreover, Luke Letlow had spent 20 years in politics without making an enemy of note. A better-regarded man on the political stage it was impossible to find.

That he was taken in the prime of life is a disaster in and of itself. But this is 2020, and this tragedy was simply not enough.

No, we didn’t just have to suffer the loss of a good and decent man in a position of leadership at a time when those are so scarce as to threaten the future of our republic. This being 2020, there had to be more.

The news of Letlow’s death was immediately set upon by the ghouls and scolds of the COVID Karen variety. And within hours these awful, anonymous keyboard warriors had pronounced Letlow’s demise fully justified. Why? Because Letlow had expressed disdain during the campaign for the twin sacraments of Branch Covidianism — economic restrictions and mask mandates. The ghouls found video of Letlow at a campaign event in October, speaking without a mask, and pronounced him guilty as a COVID denier.

The posthumous sentence for that crime? Death, of course.

Twitter soon filled with hundreds of pronouncements from Trump haters, mask Nazis, and others, doing rhetorical battle with those asking for prayers and sympathy for Letlow’s friends and family. They weren’t all abject losers, either. A New Orleans restaurateur named Adolfo Garcia, whose pricey establishments include such names as La Boca, High Hat, and Ancora in the Big Easy, responded to one such plea by saying, “Because he didn’t believe in science. Put that in the family scrapbook.”

Disgusting, and perhaps financially ruinous, as Garcia’s assault on Letlow’s remains were, there were much worse messages. Twitter, which regularly censors content for all kinds of reasons, did nothing about them.

Which leaves the question: what kind of society produces such vile, soulless people?

Social media and its anonymous, consequence-free mob mentality produces the pile-up of poison we saw following Letlow’s death. Our breakdown of family, friendship, and community produces the lack of empathy that would prioritize a small dopamine rush over the outrage of others in their time of grief. The ascension of politics to such a place of primacy in American life that furthering one’s own political narrative would be more important than the Golden Rule gets you to where we are.

It’s disgusting. It’s unacceptable. And it leads to a very bad place.

It leads to a place where Americans say to one another, “I can no longer stand sharing this country with you.” At that place is violence, chaos, and horror.

Are we there yet? Not quite, but as 2020 draws to a close we can see that place. When a man’s death becomes a platform to trash his politics, it isn’t far away.

It ought to horrify us. Because ahead of us in the direction we’re moving is that place. We’ll reach it next year if we don’t change direction.

As this year draws to a close, let’s pray that we turn from the vicious, awful hatred we saw following the tragic loss of Luke Letlow. The annus horribilis that has been 2020 has been made worse because of our too-strong a dose of populus horribilis.

And we simply can’t endure another year like we’re just coming out of.