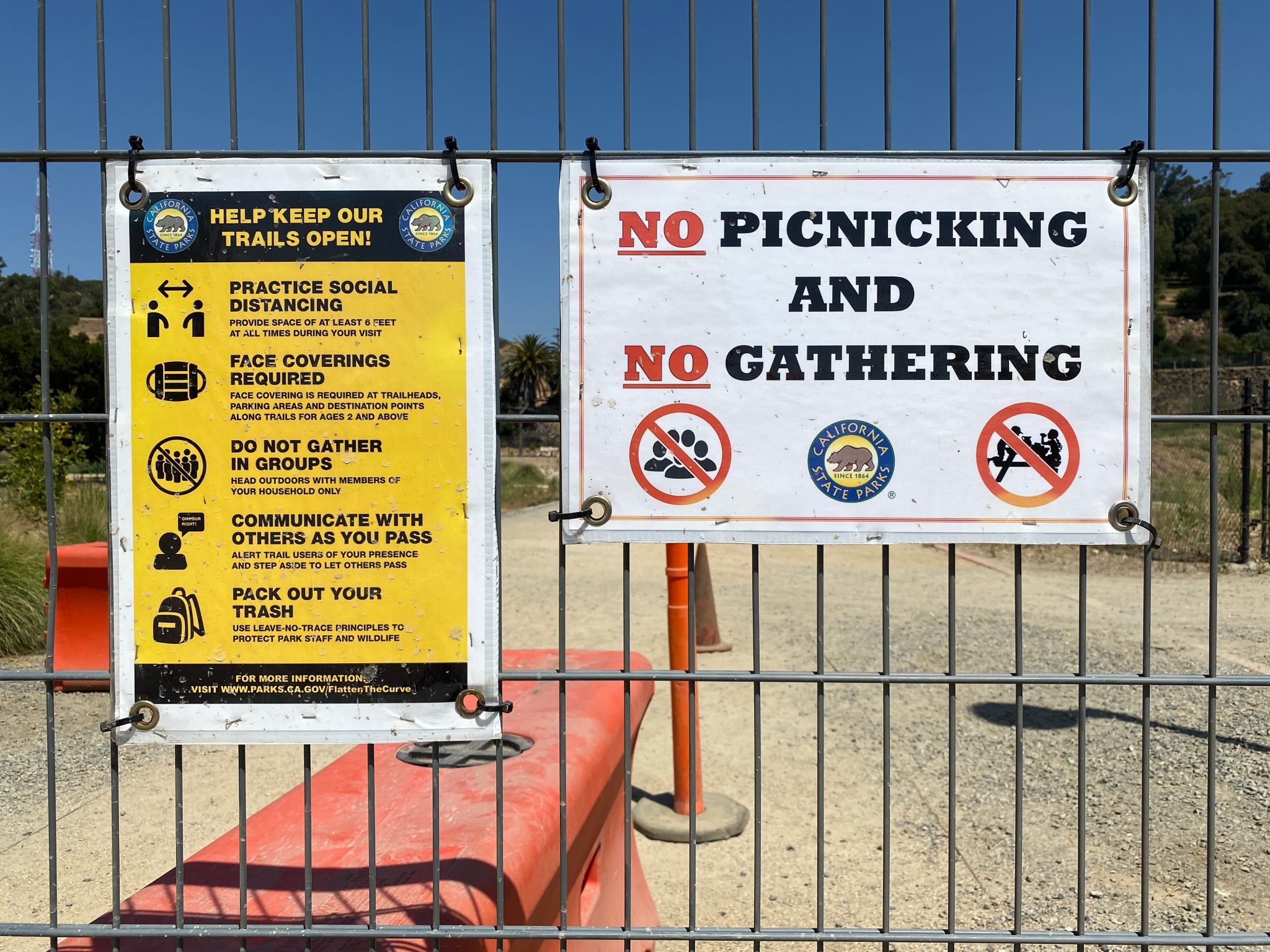 Welcome to National Socialist Workers’ Party Los Angeles. I was awakened by a call from my beautiful Eastern European real estate woman: “Have you heard? The city of Los Angeles has banned walking outside. Not just at stores but anywhere outside.”

Sure enough, I was right. There are no restrictions on walking as long as you maintain “social”-ist walking distance. But all stores and restaurants are closed. Bars are closed. You are not supposed to drive anywhere unless it’s to your home from your work. Or to a hospital or to a doctor. (Dr. Goebbels, perhaps?) It’s too damned close to Orwell for comfort.

Why aren’t we all demonstrating about this? If we were Black Lives Matter (unless they are taken by other black people) we could do anything we want. But as ordinary volk, we are shut down. And this is before Herr Doktor Biden and his colleague, Frau Doktor Harris (who is about as black as I am) are even in office. There is fear everywhere. But I am not afraid. As a Jew, I know fear, and this is not real, Nazi-level fear. Not yet. The problem is that we are racing towards it super fast.

I want to tell you again: The Democrat Party are not friends to freedom, not to Israel, not to ordinary people. They are the servants of the Wall Street big shots. The herrenvolk. Why did we elect them? What on Earth can we expect that’s good from them?

FDR said, on Inauguration Day in March 1933, “The only thing we have to fear is fear itself.” That was nonsense. We had plenty to fear, and now it’s coming towards us. I’m not afraid today. But I am getting there. Republicans, stand up and fight. No more Mr. Nice Guy. There is too much at stake now. Yes, we can walk today. But only at a safe distance. What does that even mean? It means that tomorrow, the police, who probably hate this more than I do, can stop you for walking four feet ahead of your wife instead of six.

No fear today except fear of the future. I take it back. I am afraid, but in my super-warm pool, I feel safe. For today.