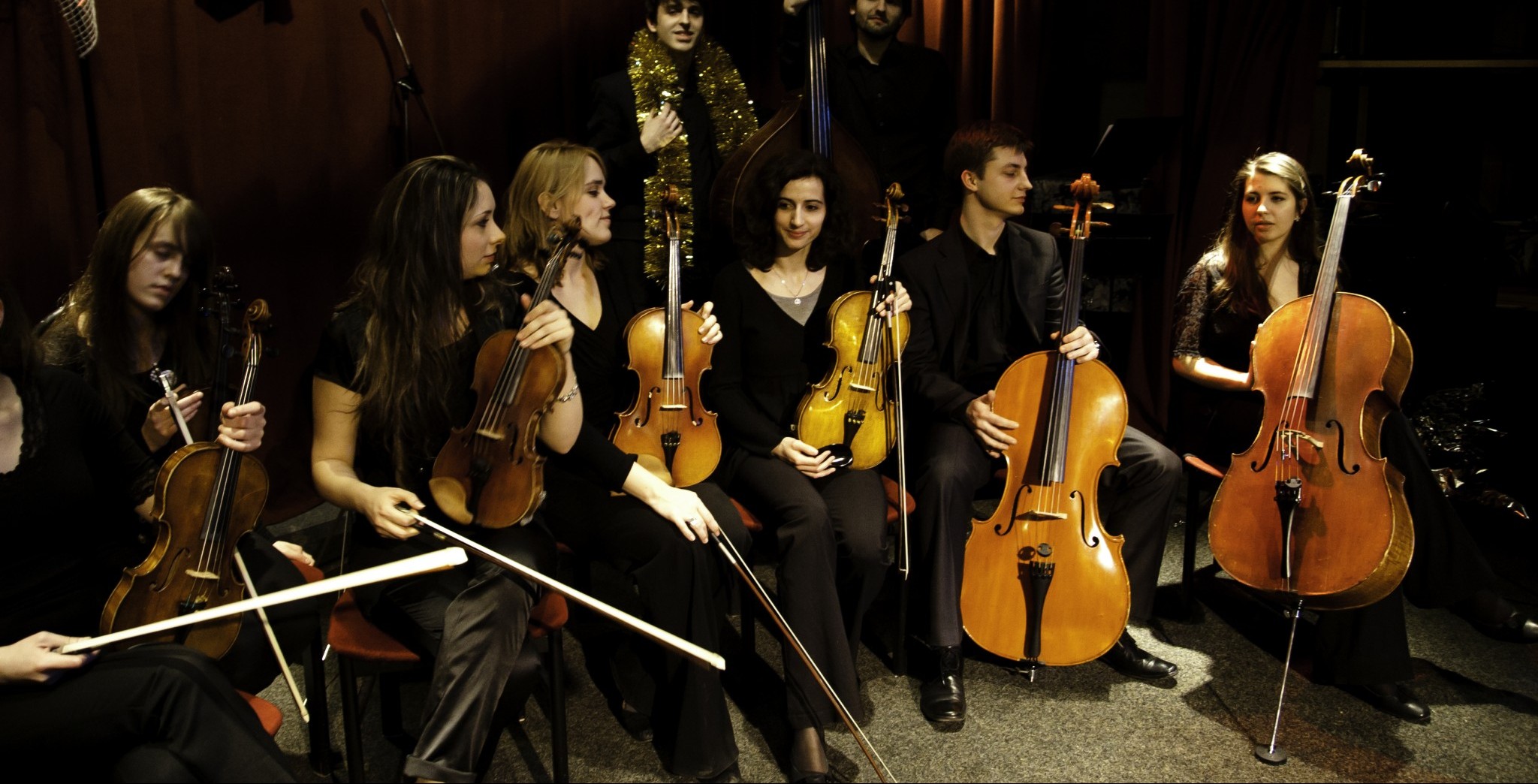 Heather Mac Donald of the Manhattan Institute reported this month in “Classical Music’s Suicide’s Pact” (Part 1 and Part 2) that progressives are accusing orchestras of routinely discriminating against black musicians and composers (because black representation among orchestral musicians in the U.S. is only 1.8 percent) and are rejecting the canonical classical repertoire as inherently racist — a result of white supremacy and African suppression.

Some of Mac Donald’s findings on the excesses of imposing the race lens on classical music were particularly troubling.

For example, Hunter College music theory professor Philip Ewell claimed in a blog post titled “Beethoven Was an Above Average Composer—Let’s Leave It at That” that Beethoven’s wide acclaim is mostly due to his “whiteness” and “maleness” and the Ninth Symphony is no unique masterpiece.

Garrett McQueen, who was an announcer for American Public Media at the time, told a Composers Forum roundtable in June 2020: “You are complicit in racism every time you listen to Handel’s Messiah,” because Handel held stock in a slave-trading company.

Perhaps most shockingly, the lead reviewer for the New York Times, Anthony Tommasini, argued that orchestra auditions should no longer be “blind,” taking place behind a screen — the usual practice to avoid bias or favoritism — because orchestras must fix the “appalling racial imbalance” of their membership.

Baylor University professor David Corey told The American Spectator that the results of Mac Donald’s research are very concerning. Corey attended the Oberlin Conservatory of Music as an undergraduate and now regularly teaches a music course in addition to political philosophy classes.

When considering the charge that classical music is inherently racist, Corey explained, it’s important to remember that the vast majority of the classical music tradition beginning with Gregorian chant occurred in Europe well before the institution of American slavery and prior to the struggles with race and racism that characterize American culture today.

Corey emphasized that his response to claims that voices were suppressed would be “well, let’s find that music and listen to it if it’s good.” But he has very little patience with the broader insistence that people should not enjoy the music that has been praised for centuries just because white people created it. “We’re not listening to it because it’s white,” he said. “That’s introducing race in a way that’s insensitive to what the appreciation of classical music actually is.”

Baylor University piano professor Bradley Bolen told The American Spectator that it is true that being white or male certainly made it easier for composers to receive the education necessary to produce excellent works of music and to have them critically evaluated. But, he said, “the ‘greats’ are not only great because they were white. It just made their path easier. Looking forward, I am for making the path easier for everybody.”

If Handel owned stock in a slave company, can we still listen to his music? The existence of such questions shows that cancel culture has become a reality for classical music. “For me the answer is yes, you still listen to Handel,” Corey said, “but you recognize that Handel was not a morally perfect human being . . . And this is going to be true of so many great artists [and] statesmen.”

In a similar vein, Bolen added that to him it matters less what the composer put into a work than what the listener takes away from it. “I am less interested in a society that ‘cancels’ and much more interested in one that ‘adds,’” he said.

As Corey pointed out, “So much of Western culture will bear some kind of a scar. Does that mean you tear down the culture? And I think that’s the question that has to be answered really directly: No.”

He continued, “You’ve got to learn to see in shades of gray that people are not perfect but they are still capable of things that are awesome, and we want to preserve the good while acknowledging the bad. We don’t just stop loving something because it’s not in every possible way morally untainted.”

Percussionist Ashton Cartwright, a music composition student at the University of Texas, Cartwright told The American Spectator that although “Western European Art Music” isn’t necessarily the superior form or style, it is “undeniably one of the more influential parts of music history” and should be preserved.

More concerning to Cartwright than the blanket equation of classical music with white supremacy, however, was the possibility of removing the blind aspect from auditions to diversify orchestras.

If judges do have racial or gender biases, Cartwright noted, those “would only be further accentuated with the removal of the blind in a blind audition. With the ability to consider one’s race, an already racist judge would only further abuse that instead of taking action to do the opposite.”

Numerous professional orchestras are creating new “Diversity, Equity, and Inclusion” staff positions, mandating bias training for their leaders, and contemplating racial quotas for auditions. But it’s unclear whether these initiatives will actually result in more Black musicians being hired professionally if only six percent of students choosing to pursue bachelor’s degrees in music are black, as the Journal of Blacks in Higher Education reported in January.

Corey contended that the expectation that orchestra personnel perfectly reflect U.S. population demographics is an unrealistic ideological expectation that’s out of touch with reality. “It abstracts away from all sorts of cultural and social factors that lead people to make decisions about how they want to spend their life,” he said.

Regardless of the extent to which the most extreme allegations of racism against classical music, its repertoire, and its institutions are true, it cannot be denied that attacks on the tradition could have unanticipated consequences.

Mac Donald notes that “potential [black] students” will not be “inclined to pick up the violin after learning that its repertoire belongs to a white supremacist tradition.” Removing audition blinds could shift an orchestra’s focus from seeking musical excellence to filling quotas.

And cancelling incredibly powerful works by white composers may “discourage people from experiencing things of intrinsic value. . . . things that are very much worth experiencing,” Corey lamented.

In a culture so focused on activism that some are coming to the conclusion “It’s time to let classical music die,” it will take intentional and thoughtful engagement to preserve the rich legacy of classical music so it can be cherished by those of every race for generations to come.