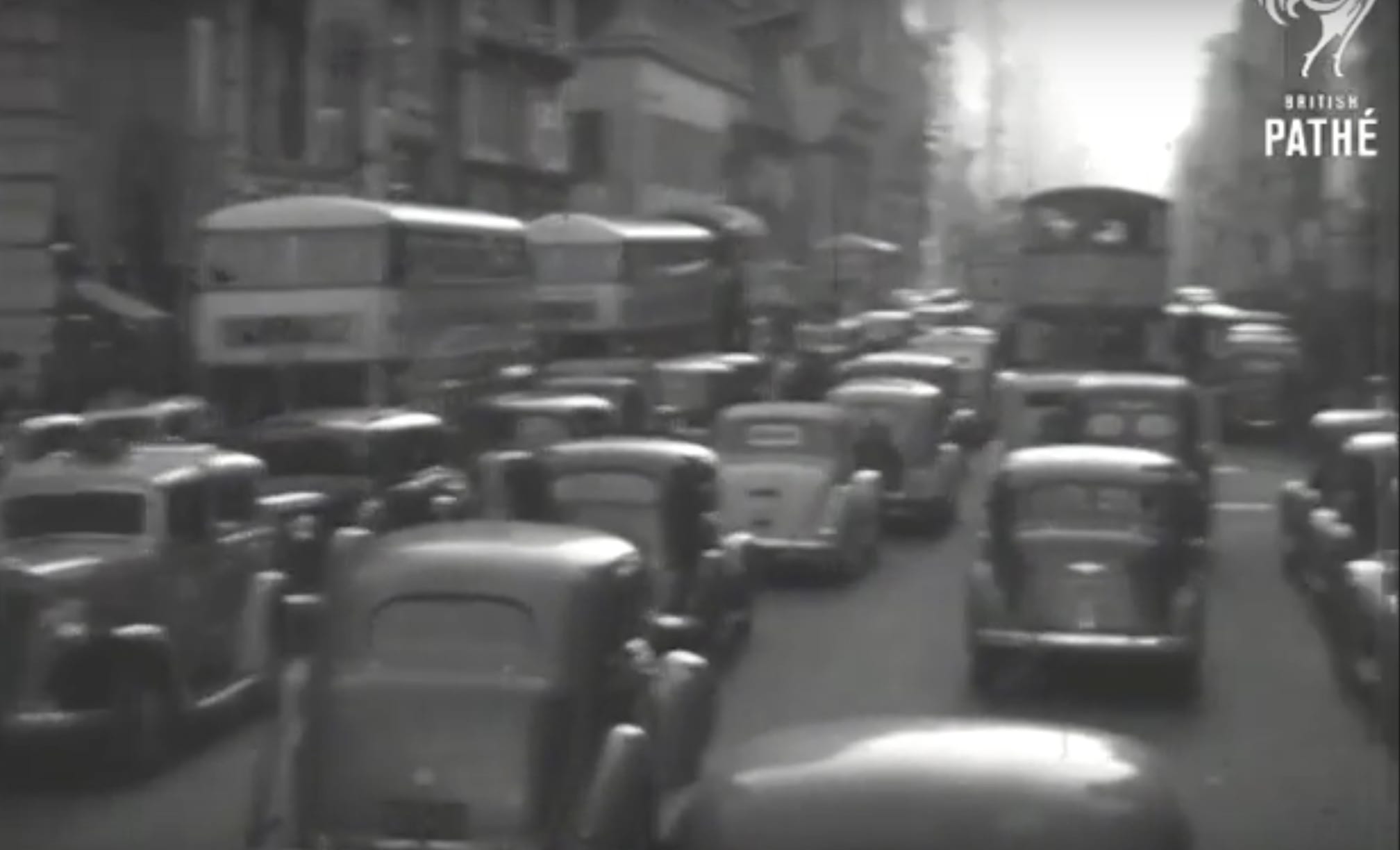 Seventy-one years ago this month — in January 1948 — a black, 17-year-old high school dropout left home. The last grade he had completed was the 9th grade. He had no skills, little experience, and not a lot of maturity. Yet he was able to find jobs to support himself, to a far greater extent than someone similar can find jobs today.

I know because I was that black 17-year-old. And, decades later, I did research on economic conditions back then.

Many people automatically assume that racism explains the large difference in unemployment rates between black and white teenagers today. Was there no racism in 1948? No sane person who was alive in 1948 could believe that. Racism was worse — and of course there was no Civil Rights Act of 1964 then.

How then could there be this low unemployment rate, with virtually no racial difference? Racism is despicable. But that tells us nothing about what weight it has — compared to other factors — as a cause of particular social problems such as unemployment.

Perhaps the most widely condemned racism in the second half of the 20th century was that in South Africa under apartheid, when an openly racist government proclaimed white supremacy, and denied blacks basic human rights. Yet, even under such a regime, there were particular occupations in which black workers outnumbered white workers — even though it was illegal to hire any blacks at all in those particular occupations. Economics carried weight, even in South Africa under apartheid.

In the United States, what was unusual about 1948 was that, for all practical purposes, there was no minimum wage law in effect. There was a minimum wage law on the books. But it was passed in 1938, and a decade of high inflation had raised money wages, for even low-level jobs, above that minimum wage.

Among the effects of a minimum wage law, when it is effective, is that many unskilled and inexperienced workers are priced out of a job, when employers do not find them worth what the law specifies. Another effect of a minimum wage law is that it can lead to a chronic surplus of job applicants.

As a black teenager, I was lucky enough to be looking for jobs when the minimum wage law was rendered ineffective by inflation. I was also lucky enough to have gone through New York schools at a time when they still had high educational standards.

Decades later, when examining the math textbook used by some young relatives of mine, who were living where I grew up in Harlem, I discovered that the math they were being taught in the 11th grade was less than what I had been taught in the 9th grade.

Many of the seemingly compassionate policies promoted by the progressives in later years — whether in economics or in education — have had outcomes the opposite of what was expected. One of the tragedies of our times is that so many people judge by rhetoric, rather than by results.

6
Sunday Report
Jesus 2020: Why Evangelicals Are Voting for Trump
by Mark DeVine

The Jesus 2020 presidential election yard signs are the product...Read More