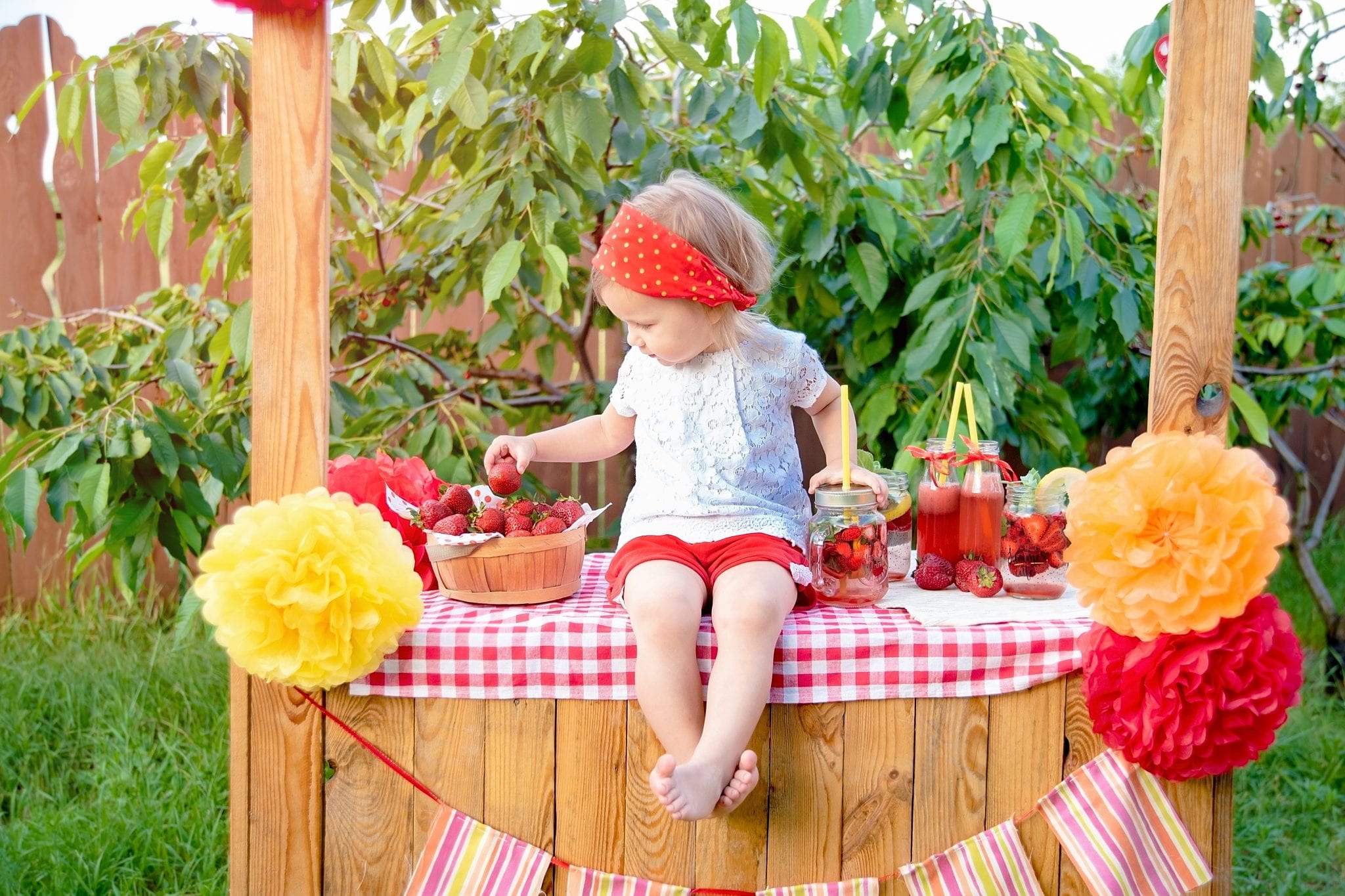 A child’s lemonade stand set up on a hot summer day is a classic element of Americana. Lemonade stands are one of a child’s first forays into entrepreneurship, and teach valuable skills about commerce, sales, and resource management. Lemonade stands also give children a fun and productive activity to do when school is out.

Not so much. In many states, it is illegal to have a lemonade stand without a permit. You may recall the campaign last summer by Country Time Lemonade to combat the shutting down of children’s lemonade stands. The company volunteered to pay the legal fees of children whose lemonade stands were shut down by police.

Texas Governor Gregg Abbott signed a law on Monday to finally make it legal for children to have lemonade stands without permits.

Abbott signed the law in a video on Twitter where he said, “Here is a common-sense law. It allows kids to sell lemonade at lemonade stands. We had to pass it because police shut down a lemonade stand here in Texas. So kids, *signs bill* cheers *sips lemonade*.”

It’s now legal for kids to sell lemonade at stands.

We had to pass a law because police shut down a kid’s lemonade stand.

The children that Abbott references in the video are two girls from Overton, Texas who were trying to earn a little bit of money to buy their dad a Father’s Day gift by selling Kettle Corn and Lemonade. Their stand was shut down because the eight and nine year old girls lacked adequate government permits to run the stand.

Representative Matthew Krause (R-Ft. Worth) proposed the law, HB 234, after the two girls had their stand shut down. The law specifies that municipalities and counties across the state may not create any sort of law or regulation that  “prohibits an individual younger than 18 years of age from temporarily selling lemonade or other nonalcoholic beverages from a stand on private property.” The rules are now clear in Texas, lemonade stands are allowed, and children will no longer run into permit problems when trying to engage in local commerce on a miniature scale.

Across the country, every year kids get in trouble for having unpermitted lemonade stands. Lemonade stands are a harmless way for kids to learn important skills while keeping themselves occupied and out of trouble in the summer months. The government shouldn’t put up unnecessary barriers that punish kids’ entrepreneurial spirit. Legalization of lemonade stands in Texas.