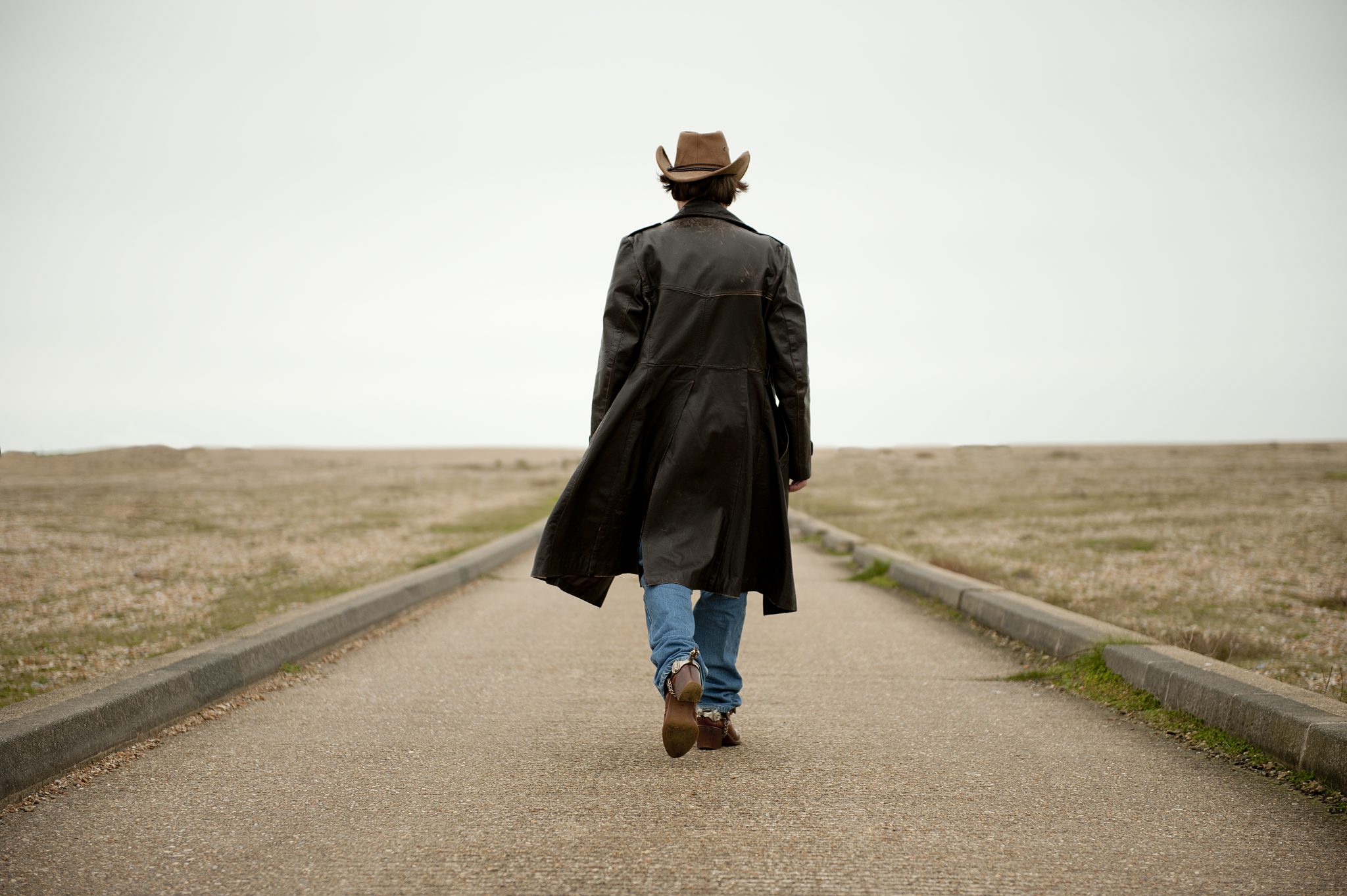 I have tried to think of something appropriate to say upon the end of this endeavor at saving Western Civilization through journalism.

Western Civilization remains unsaved. That is the first thought that comes to mind. What could I have been thinking anyway? A second thought is that in my failure I have had just a whole lot of fun. That was not the original mission. When you brandish gleaming sword over typewriter keys — I do not know whether that image works or not, and frankly I don’t care at this stage — you are mentally fixed on higher things than fun.

You shouldn’t get yourself in such a fix. You can do better: maybe by giving readers a helpful insight to take with them through that day and maybe the next. You can show them something they had not hitherto seen: a notion, a nostrum, a gleam of an insight, beyond which modest aims the columnist likely shouldn’t aspire.

After 51 years of trying to save our slice of humanity from self-destruction, one learns that humanity — our slice and all the rest included — has no conscious wish to be saved. Certainly not by college graduates with Ideas and Plans. And not if much expense is attached to the enterprise. Salvation turns out to be a mission above the pay grade of people with typewriters and carbon paper, as was the case 51 years ago, or laptops and Twitter handles, as the case has more recently become.

My original ambition sprang from primordial — a word I learned from Edgar Rice Burroughs — anxiety over the apparent collapse, in the mid-1960s, under countercultural influences, of familiar and unitive, not to mention eternal, norms and standards.

So. I grab a typewriter; I start typing — wappety-wap-wap-wap, in the phraseology of a college roommate.

I might have paid better attention to Hamlet: “The time is out of joint; O cursed spite/ That ever I was born to set it right.” We see, don’t we, where that apprehension got Hamlet. No wonder. One of the last century’s wisest men, Russell Kirk, once observed correctly that “The times are always out of joint.” No rhetorical orthopedist is going to succeed in resetting them.

The election this week is being called the most important of our times. Maybe so, maybe … a little less so. I am out of the salvation business. I am in the wait-and-see business. I shall vote. I shall then wait to see.

This I will tell you. As an ex-salvationist (with Ph.D. work in U.S. history), I expect human expectations of various kinds to meet with frustration. C. S. Lewis somewhere remarks that no government reform measure ever does half the good predicted for it — or, for that matter, half the harm. It is a rich generalization, disprovable by microscopic study of history but not so very far off either.

What we need to do, it seems to me, while awaiting proofs of this claim or that one, is rejuvenate our laggard respect for free speech and discussion. I think many people today — many of whom, alas, teach in prestigious universities and write for prestigious publications — see the First Amendment as permission for themselves to declare and declaim. As for others — well, who needs their bad advice?

How do we know it’s bad? We know that only by hearing, then testing their affirmations. The columnist I am — was, I mean — is different in one respect from the one of 51 years past. I am practically a free-speech absolutist. I say, let ’er rip and see what sticks. In a land of liberty, Truth — by John Milton’s storied calculation — should vanquish falsehood.

Debate, debate, debate; argue, argue, argue — that’s the democratic Rx, it seems to me after all these years. Nobody knows it all. Nobody ever will. I’d far rather listen to Edmund Burke than Bernie Sanders, or, Lord help us, AOC. But everybody deserves a chance to prove that good sense and understanding didn’t die with the great Burke in 1797.

Oh. And I didn’t tell you. I’m going to go on writing in other contexts about other, if intimately related, problems. Saving the world gets to be an obsession. Only I now know I’m not going to succeed: wherein lies the real rip-roaring, rollicking fun.

William Murchison is completing a book on moral restoration in the 21st century.