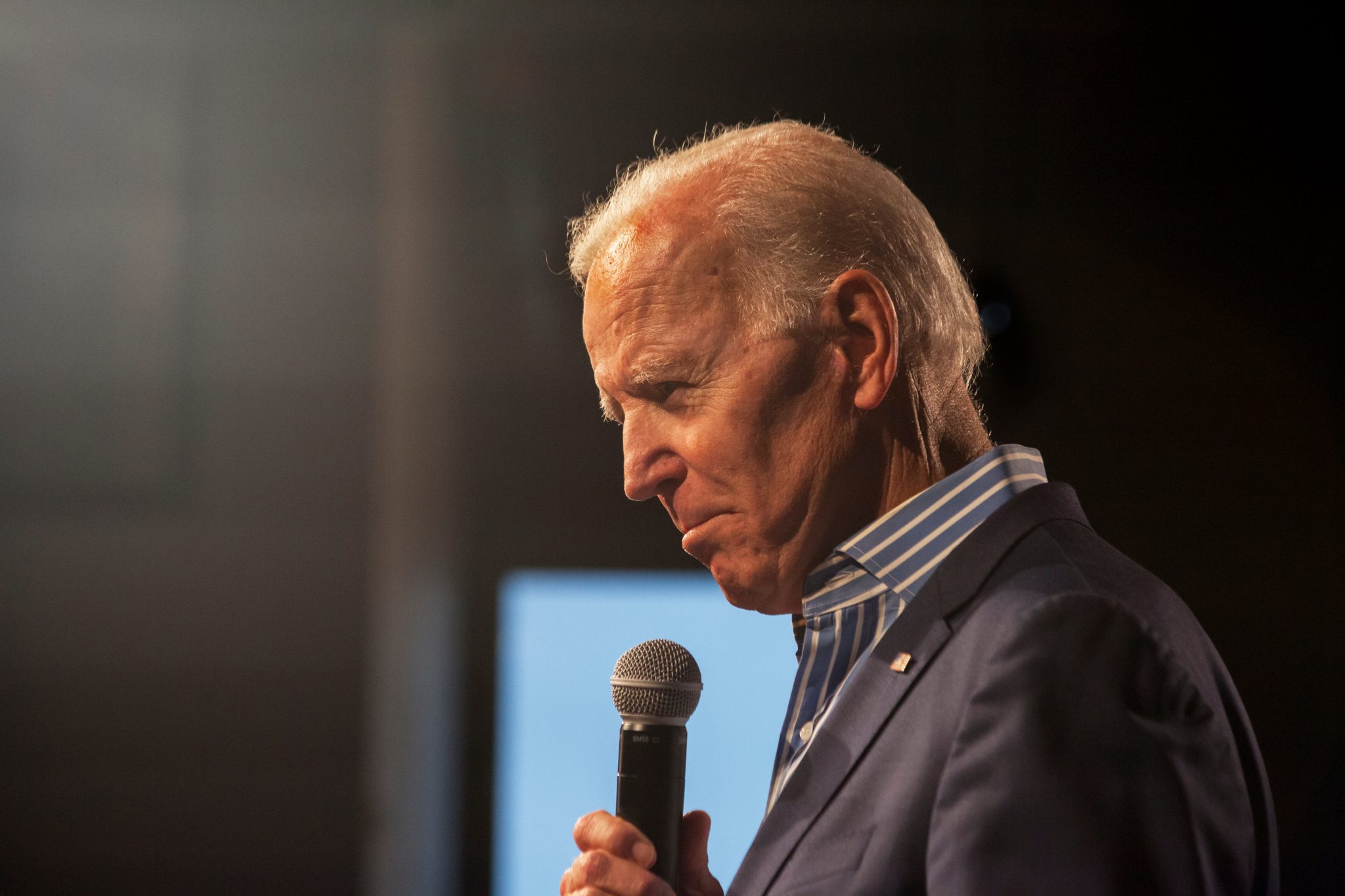 Joe Biden has a history of miserly donations to charity, donating an average of just $369 a year from 1997 to 2007. But over the past two years, when Biden earned more than previous years, Biden seemed to have a turnaround, donating more than $1 million and $275,000 to charity in 2017 and 2018, respectively.

It appears, however, that those two years were an aberration. Biden’s newly released tax returns reveal that he returned to his usual stinginess in 2019 with a charitable donation of $14,700 – just 1.5 percent of his income.

For a man who rails about the importance of giving your fair share, that’s particularly meager, especially considering he earned $944,737 in 2019.

Biden’s running mate, Kamala Harris, was even worse than Biden with donations to charity in 2019. Tax returns released Tuesday show that she gave just 1.1 percent of her income to charity. In April 2019, the Washington Post found that Kamala Harris was the second-most uncharitable Democratic candidate, and was only behind Beto O’Rourke, who gave one-third of 1 percent of his income to charity in his most recent return.

Trump, meanwhile, donates his entire presidential salary to a different federal agency every quarter. In 2015, Trump claimed that he had given away $102 million between 2009 and 2014, but as he has not released his tax returns, it is unknown how much of his income he has donated to charity.

Vice President Mike Pence gave about 8 percent of his income to charity in 2015, according to his most recently available tax return.

A few weeks ago, Doug Bandow wrote in The American Spectator on Biden’s lack of charitable giving over the years, speculating that the sudden onset of generous giving in 2017 and 2018 after decades of close-fistedness could be motivated by image concerns for the upcoming presidential election.

“The test,” Bandow wrote, “will be what happens if he is elected: does he continue to contribute at his new levels, or will he drop back to the pitiful average evident throughout most of his career?”

Well, it appears that Biden has failed Bandow’s test even before the election. Biden didn’t even bother to donate a reasonable amount to prop up his compassionate image for the campaign.

Biden knew very well that the media wouldn’t report on or question him on his uncharity. And he’s been proven correct: the only media outlet to report specifically on Biden’s paltry donations revealed in his latest tax return was Breitbart.

In the presidential debate Tuesday night, Biden attacked Trump for the rising wealth of the rich and the plight of the poor during his presidency. “The billionaires have gotten much more wealthy by a tune of over $3 to $400 billion more just since COVID,” he said. “You in the home, you got less — you’re in more trouble than you were before.”

But while Biden speaks of creating a government that provides for the poor, his tax returns show that caring for those most in need is not one of his personal priorities.