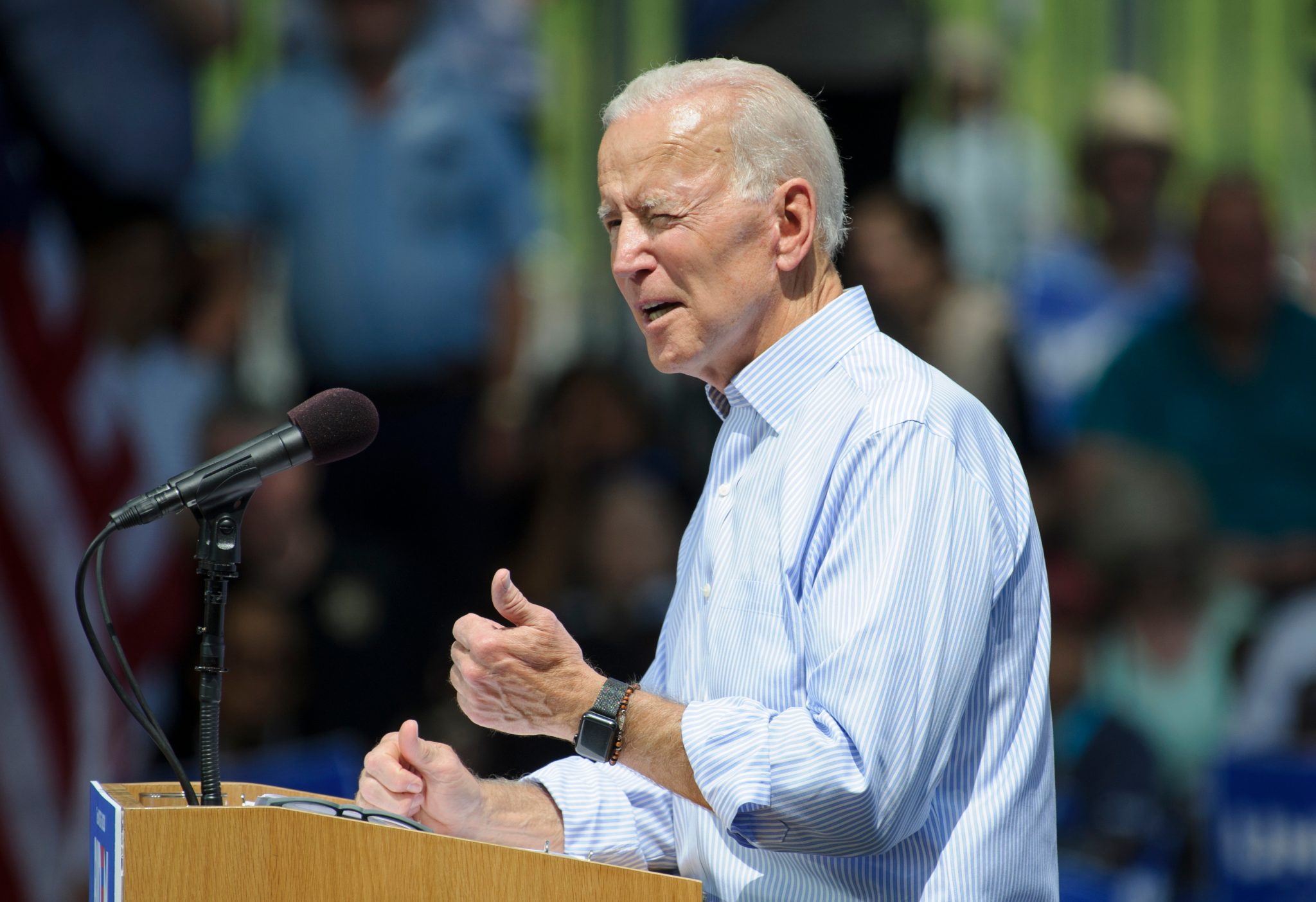 If Joe Biden wins the presidency and Democrats take control of the Senate, taxes will rise. Likely a lot. His official plan envisions a $4 trillion hike over the coming decade. But a big victory would empower the Left, which would demand bigger and broader hikes. After all, there will be lots of benefits to increase, programs to create, and, most important, interest groups to pay off.

The only “cut” likely would be restoring the deduction for state and local levies, a windfall for the wealthy that liberals love. Presumably because it acts as a subsidy for big-spending state and local governments. They can keep raising rates, knowing that the federal deduction will lighten the added tax burden.

Despite the latter, however, Democrats will present any plan in terms of compassion and generosity. Compassion once meant to suffer with, that is, to engage, assist, and uplift the poor, to enter into community with them. Now it means making other people write checks. By this definition some of the most compassionate people — forcing the most people to write the biggest checks — themselves give very little money.

Rather like when the Arkansas Clintons wrote used underwear off their taxes, the Bidens made sure they got the tax benefit from their bountiful $120 given to charity in 1999.

A look by Forbes at the charitable giving of presidential candidates last year found that they were “often lagging average Americans in the same tax brackets.” Of Biden, the journalists found that “Joe Biden and his wife donated just $70,000 to charity in the two decades leading up to 2017, per their tax returns. But when their earnings skyrocketed in 2017, so did their giving. That year they handed more than $1 million, or about 9% of their income,” including $250,000 to two family foundations.

The increase was dramatic — a six-fold jump in the percentage of income contributed. Perhaps the Bidens had a spiritual awakening about their responsibility to America’s less fortunate. Perhaps they suddenly found themselves with more money than they had any idea how to spend. Perhaps the windfall coincided with consideration of a presidential run. Giving pennies on an income of more than $11 million might not look good to voters.

A look at Biden’s record is instructive. Whatever the reason for the 2017 upturn, his recent change of heart does not eliminate the lack of giving when the former vice president earned an income that most Americans would consider more than ample.

His tax returns from 1998 to 2018 are available. Americans should compare their situations to his. For instance, every one of those 21 years he earned far more than I did. Yet only in his three peak years, 2013, 2017, and 2018, did he give more than I did — on a substantially lower income. That is not to laud my own giving; others with more meager means do much more than I do. But Biden’s levels are frankly embarrassing: two years under 0.1 percent, nine years between 0.1 and 1 percent, seven years between 1 and 2 percent, and only one year near the Biblical tithe.

His tax returns reveal the following (figures are for total income; gifts to charity; charitable percentage of total income):

Of course, someone could be a competent, effective president even if he or she gives little to charity. Similar analyses of past presidents and presidential candidates reveal only occasional examples of notable generosity. Giving tends to be rather low and often to politically correct causes.

Yet those who most loudly demand that government act to care for the poor should demonstrate the sincerity of their convictions by giving generously with their own money before seeking to conscript the earnings of others. It always is easier to give away other people’s money than one’s own. It certainly is no act of generosity, especially given the political reward expected.

That would seem to be especially important for Joe Biden since his four decades in politics have been unremarkable, with little evidence of strong commitment to principle. This campaign, his main appeal to Democrats was the perception that he was moderate enough to win. The widespread suspicion was that he would do anything necessary to get elected. A demonstrated personal commitment to helping those in need would provide some character evidence for his campaign based on restoring decency and goodness to the U.S. government. A personal commitment also would give credibility to Biden’s advocacy on behalf of substantial increases in social spending.

As it is, tax returns for nearly half of his life in public — 21 of 47 years — suggests a very different Joe Biden. At the very least, he saw no personal responsibility to help meet serious social needs, something traditionally considered important for any believing Catholic. Rather like when the Arkansas Clintons wrote used underwear off their taxes, the Bidens made sure they got the tax benefit from their bountiful $120 given to charity in 1999.

Twice when his giving surged (relatively, anyway), in 2009 and 2017, politics plausibly was a if not the cause. Anomalous was 2013, though 2017 also involved a major increase in income. The test will be what happens if he is elected: does he continue to contribute at his new levels, or will he drop back to the pitiful average evident throughout most of his career?

Whenever Joe Biden speaks of compassion during the coming weeks, it is worth remembering how his willingness to make meaningful contributions of his own money to those most in need is newly arrived. For much of his career he treated the poor as someone else’s problem. That does not bode well for the policies he is likely to pursue if elected president.

Doug Bandow is a Senior Fellow at the Cato Institute. A former Special Assistant to President Ronald Reagan, he is author of The Politics of Envy: Statism as Theology and Beyond Good Intentions: A Biblical View of Politics.