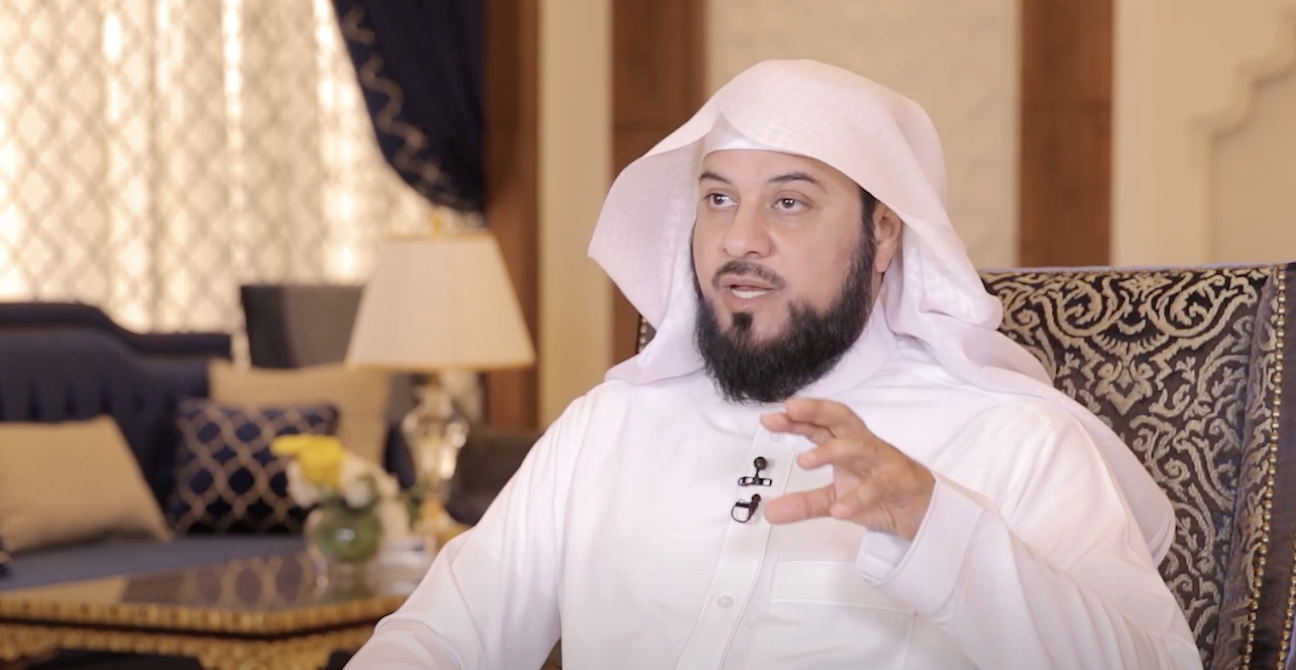 When it comes to social media influencers, many might recognize Michelle Obama, Leonardo DiCaprio, Roger Federer, and Billy Joel. But what about the superstar Islamist clerics — Mohamad Al Arefe, A’id Al Qarnee, Salman Al Odah, and Othman Al Khamis — whose track records range from incitement of jihad, country-entry bans, and displays of bigotry?

Not only do members of the latter group attract more Twitter followers, but their Twitter fan bases are so large that if they were to unite and form a country, it would become the world’s 27th most populous.


To be consistent, Silicon Valley’s biggest companies must either deplatform these “Instagram Islamists,” whose conduct patently violates their community guidelines, or they must entirely abandon these guidelines.

Why does Silicon Valley continue to allow such accounts to exist, especially when its four greatest platforms vow to “fight terror” and hate speech? After all, Twitter, YouTube, Instagram, and Facebook all prohibit much of the rhetoric employed by these Islamists — anything promoting “violence” or “hate” against others on the basis of their religion or ethnicity.

Today, the Silicon Valley Four stand accused of censoring or deplatforming conservatives and anti-Islamists accused of dehumanizing, hateful language, such as conservative broadcaster Dennis Prager, Muslim activist Kasim Hafeez, anti-Islamist writer Tom Quiggin, and, most recently and notably, Donald Trump. Congressman Jim Jordan (R-Ohio) testified a few weeks ago that “Big Tech is out to get conservatives…. That’s a fact.”

Likewise, censorship of anti-Islamist voices has become so bad that, as the Middle East Forum noted two years ago, it appears to occur “almost weekly.”

To be consistent, Silicon Valley’s biggest companies must either deplatform these “Instagram Islamists,” whose conduct patently violates their community guidelines, or they must entirely abandon these guidelines. Whatever the standard, it should be consistently applied.

He has been denied entry to Switzerland, Britain, Denmark, and Kuwait for urging Britons to “fight in the Middle East,” and for his “anti-Semitic” and anti-Shia sentiments. Violence consumes Al Arefe, who professes, “Muslims have no life without jihad,” and has called for “jihad in Syria ‘in every possible way.’ ” He sympathizes with Osama Bin Laden, whom he has prayed for in public.

Al Arefe accuses Jews of cowardice and dreams of their cleansing. He notes, “Whenever the Jews talk about … the wars they have undergone, they are always talking about the ‘massacre of the Jews’ — because they are not men enough to defend themselves… [T]hey talk about the Jewish Holocaust, which they say was carried out by Hitler or whoever…. The Prophet Muhammad said: ‘Judgment day will not come before the Muslims fight the Jews and kill them.’ ”

Does Al Arefe not also deserve to be swiftly deplatformed?

And what about A’id Al Qarnee? A preacher with “a long history of inciting jihad against the U.S, Israel, Christians, and Jews,” he has characterized jihad against American soldiers as “a source of pride,” noting that “throats must be slit and skulls shattered.” Further, he declared, “I praise the Jihad, the sacrifice, and the resistance against the occupiers in Iraq.” Al Qarnee also prays “daily for America’s destruction,” and for Allah to “destroy the Jews and their helpers from among the Christians and the Communists” and to “turn them into the Muslims’ spoils.”

Al Qarnee has been placed by the U.S. on a no-fly list, yet social media affords this jihadist his own virtual passport, helping him reach 19.6 million followers on Twitter, 16 million on Facebook, and 3.4 million on Instagram.

And what about Salman Al Odeh — a “hate preacher” to whom Denmark has denied entry? A Salafi, Al Odeh has called for jihad in Afghanistan and Iraq, and has applauded suicide terrorism as a “martyrs’ heroism” to “be rewarded by the gift of 72 virgins.” Promoting suicide or violence violates YouTube’s guidelines.

Al Odeh has even praised Bin Laden as his “brother.” Unsurprisingly, Al Odeh’s son embraced his father’s radicalism, and in 2003 had to be rescued by Saudi Arabia after rushing “to fight the American invaders” in Iraq.

Al Odeh’s affiliations also warrant concern. He has been described by Yusuf Al Qaradawi — the spiritual leader of the Muslim Brotherhood — as one of his “closest friends.” Al Qaradawi’s fatwas, Arab News reports, have “justified suicide bombings, violence against all Jews, and the killing of American soldiers, apostates and homosexuals.”

And lastly, what about Kuwaiti preacher Othman Al Khamis? Through YouTube, he advocates that apostates be killed and that non-Muslims either convert, pay a special tax, or be killed.

Meanwhile, he characterizes Jews as “betrayers” and “assaulters” in a video accessible on his YouTube and Twitter, and has even deemed them as the “enemy of Allah.” In 2019, he was also fined in Kuwait for “stirring up sectarianism” against Shias over YouTube.

Silicon Valley turned a blind eye to these jihadist clerics for a long time. Its double standards towards Islamists and conservatives expose a clear hypocrisy. Big Tech must either embrace an entirely consistent and clearly defined standard for censorship, or it must embrace a new policy of absolute free speech. To retain the trust of the American public, and for the sake of its own interests in the face of increased legislative interest in its biases, tech companies simply cannot refuse to do either.

Jordan Cope is a writer for Islamist Watch, a project of the Middle East Forum.