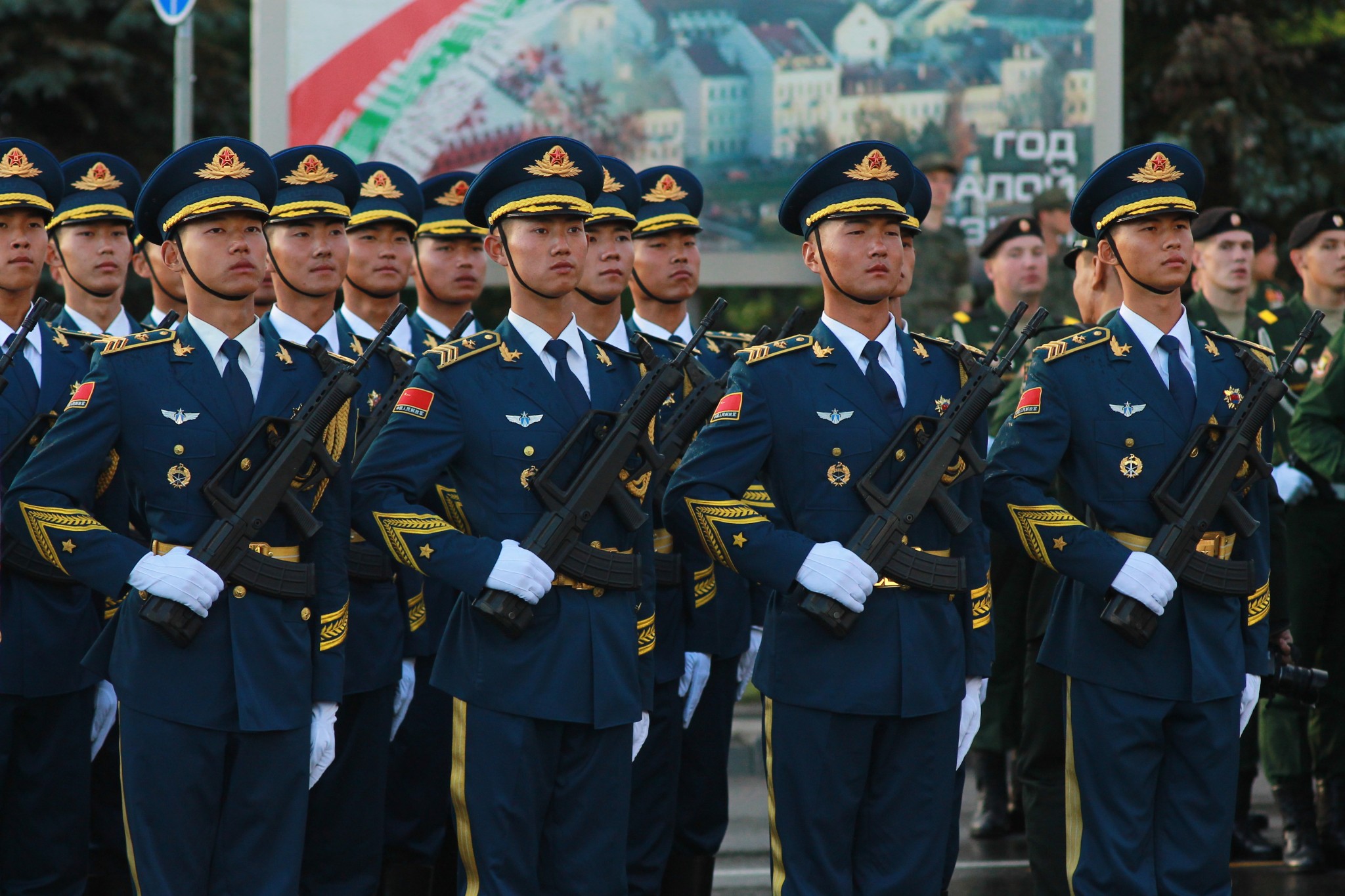 Sometime between 770 B.C.E. and 221 B.C.E., Sun Tzu (or a group of Chinese writers — historians and scholars are still not sure) wrote The Art of War, a book still in print today and still studied by military officers and strategists in every major country (and some minor ones) in the world. The Chinese have been studying the book for at least 2,500 years. And now, according to retired U.S. Air Force Gen. Robert Spalding, Sun Tzu’s classic book on strategy and war was updated by two People’s Liberation Army (PLA) colonels — Qiao Liang and Wang Xiangsui — in a book first published in 1999 titled Unrestricted Warfare. Qiao is now a retired major general of the PLA who continues to write on strategy, while Wang retired as a senior colonel and now teaches at Beihang University in Beijing.

Sun Tzu’s The Art of War was most likely written during the “warring states” period of China’s history — between 403 B.C.E. and 221 B.C.E., a time when China was divided up into separate kingdoms that engaged in a struggle for power. Unrestricted Warfare was written shortly after the end of the Cold War — a conflict during which China switched sides between the Soviet Union and the United States. The United States was at the time the preeminent and unchallenged military and economic power in the world, while China was still a developing country experimenting with semi-market economics.

Spalding is familiar with both books, and in his new book War Without Rules argues that Unrestricted Warfare “pulled together centuries of Chinese thinking about warfare and made it relevant in a modern context.” He calls Unrestricted Warfare “the key to decoding China’s master plan for world domination.” In his book, Spalding presents lengthy excerpts from Unrestricted Warfare, interprets their meaning, and assesses their significance to today’s Sino-U.S. global struggle for power.

Sun Tzu wrote that “the highest form of warfare is to out-think the enemy.” If you know your enemy, work to exploit his vulnerabilities before battle, and then carefully prepare for battle, “you will gain victory,” he explained. Sun Tzu counseled the use of deception, disinformation, and surprise, and advocated attacking the enemy’s weaknesses while avoiding the enemy’s strengths. “There are no constants in warfare, any more than water maintains a constant shape,” he wrote. Great generals, Sun Tzu noted, place themselves “in an invincible position” so that they “are fighting an enemy who is already beaten.”

The Art of War, however, was primarily about how to succeed in kinetic warfare. Unrestricted Warfare is mostly about non-lethal forms of warfare — what the authors called a “cocktail mixture of warfare.” That cocktail mixture includes cyber warfare, espionage, propaganda and information warfare, and trade and financial warfare. Spalding explains that for China today the battlefield is everywhere — Wall Street and other financial markets, social media platforms, the news media, educational institutions, scientific organizations, regional and international organizations, immigration, crime, climate science, energy sectors, and much more. It is “warfare which transcends all boundaries and limits.”

Spalding believes that China has weaponized the COVID-19 virus, which more and more evidence links to the Wuhan lab. At best, COVID-19 emerged from the lab by accident and Chinese authorities weaponized it by permitting Chinese citizens who were exposed to the deadly virus to travel abroad even as they restricted their travel domestically. Some Chinese dissidents claim that the virus was a bio-weapon deliberately designed and used to attack the world. We may never know for certain. We do know that the effects of the spread of the virus caused tremendous loss of life and great damage to the economies of the United States and other Western countries. And those who contend that the Chinese Communist Party would never deliberately inflict such death and damage to its own people know nothing about communism in power nor about China’s history under communist rule.

Spalding notes other ways that the CCP has followed the counsel of Unrestricted Warfare. China since the end of the Cold War has deceived an all-too-often sanguine United States into following a policy of “engagement” with China, even as Chinese military power greatly expanded and China’s political and economic influence spread throughout Eurasia via the Belt and Road Initiative. China has also enticed American politicians and businesses to reap the economic benefits of trade while simultaneously inflicting on the United States a massive trade deficit that is straining the U.S. economy. (The U.S. suffered negative growth in the first quarter of 2022, signaling the onset of a recession).

And China has also echoed in its propaganda the claims of many on the American left that the United States is a “racist” and “inequitable” society, suggesting that perhaps it is not worth defending in its present form. China’s state hackers launch cyberattacks against the United States while its legions of social media persuaders help to undermine faith in America’s democratic system.

Qiao recently urged China’s leaders to focus less on militarily conquering Taiwan and more on further weakening the United States while rejuvenating the Chinese nation. Once China supersedes the U.S. as the world’s leading power, he wrote, the opportunity to successfully seize Taiwan will be greater. As Sun Tzu said, you should attack an already defeated enemy.

Spalding writes that the first thing America needs to do is to realize that China is at war with us, and that this war has no non-lethal limits. America, he writes, should respond in a similar manner to China’s “unrestricted warfare.” China, he notes, has vulnerabilities and weaknesses that we can exploit. It has an aging population. Its economy has slowed. It has ethnic groups that strive for freedom. We need, Spalding writes, to “attack their strategy,” just as Sun Tzu counseled. The U.S. should reinvigorate the trade war against China that the Trump administration belatedly started during its last years. We should limit scientific exchanges and crack down harder on Chinese espionage activities within our country. We should strengthen the QUAD alliance in the Indo-Pacific region. We should attempt to counter China’s Belt and Road Initiative. We should boycott Chinese products and refuse to invest in Chinese companies. And we should strengthen our military, using the latest technologies to act as force multipliers in the Indo-Pacific region.

This will not be easy, but we need to do these things, Spalding contends, if we are to win this latest “clash of civilizations.”