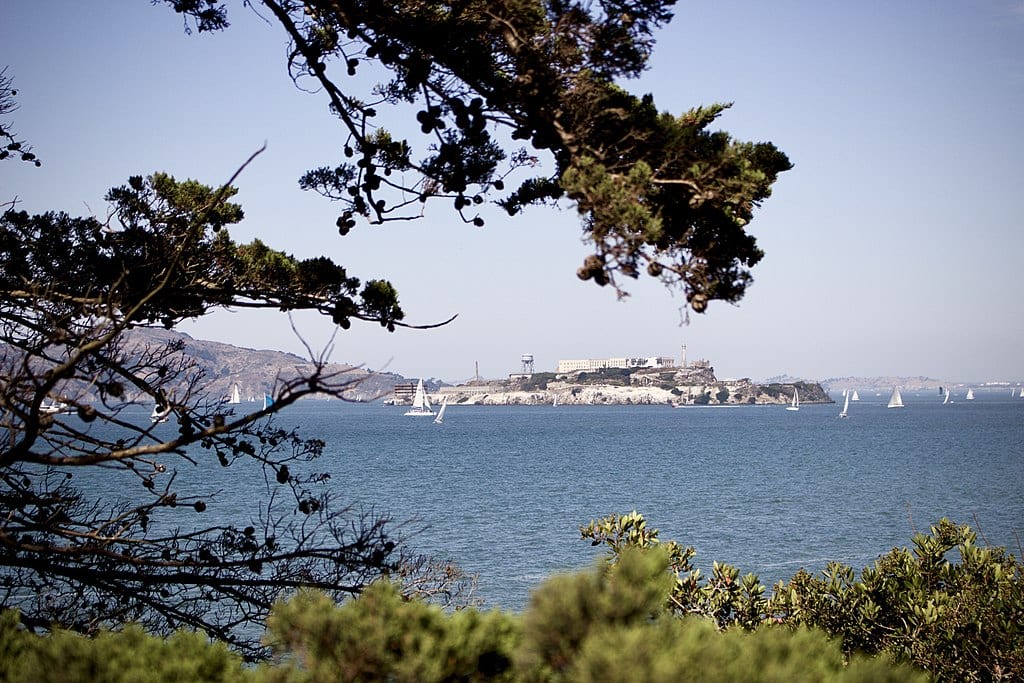 Is it time for Californians to seriously consider breaking up their state into smaller portions? We’ll soon see if they think so after Silicon Valley venture capitalist Tim Draper’s latest plan to turn California into three Californias has qualified for the November ballot. Unfortunately, it won’t fix most of the problems that ail our massive and ungovernable state because of the way the plan draws the borders. Breaking up is a good idea, but it has to be done the right way.

Even if the initiative passes, it would only be a start in a long and arduous process that would ultimately require the approval of Congress and probably the state Legislature (depending on how the courts rule). Don’t start designing the new state flags quite yet. In what world will California legislators calmly give up power or Congress consider turning one state into three? The Draper-backed measure has gotten national attention, but it’s little more than an advisory vote, although his plan is more feasible than a couple of other break-up proposals.

Timing for the initiative is pretty good though, coming on the tail end of a primary election that has reminded us that virtually every other political reform idea here has failed. Last week’s wild California primary election was defined by a relatively new “top two” system that was supposed to moderate the extremes in each party and give voters a greater say in their representation. It was just the latest “rearrange the deck chairs” solution.

Under the new primary system, the top two vote getters move on to the general election, regardless of party affiliation. It’s hard to conclude that it did much this year in the governor’s race as liberal Democrat, Lt. Gov. Gavin Newsom of San Francisco, faces off in November against Republican businessman John Cox, a Trump-backed conservative from the San Diego area. This is a standard political match up — and one that heavily favors continued Democratic dominance. Republicans are unlikely to win any statewide office in November.

Other recent process-oriented reforms included a non-partisan redistricting committee that has made no discernible difference in the Legislature’s make up and allowing the Legislature to pass budgets with a simple majority vote rather than a supermajority. The latter “reform,” pushed by business-oriented moderates, reduced partisan bickering by totally cutting Republicans out of the process. It has paved the way for budgets that set spending records. What a triumph.

The problem, it seems, is more fundamental than anything that could be addressed by tinkering with political rules. This state runs nearly 800 miles from the border at Tijuana to the Oregon border. Some of those tiny eastern states — Rhode Island, Connecticut, Delaware — wouldn’t be more than a decent county out here. In fact, San Bernardino County is larger geographically than nine individual states and the four smallest states combined (those above three plus Hawaii). Considered in context, then, Draper’s idea isn’t so unreasonable.

Los Angeles County, with its 10 million population, is more populous than 41 states. Practically speaking, it’s hard for any Republican to win statewide office when one of its 58 counties has that many people — and its electorate votes overwhelmingly Democratic. The end result is people who live in the agricultural Central Valley, the rural resource-oriented north state, or in relatively conservative suburban coastal areas have little say in statewide governance. It’s the kind of problem that nationally was addressed by the Electoral College. Maybe there’s nothing else to do than break up the state into more sensible, self-governing portions?

Draper’s particular plan comes up short, though. Californians have been arguing about their state boundaries since it was admitted into the union in 1850. There have been more than 200 efforts since then to rearrange its boundaries, which were the product of happenstance and greed (the desire to grab as many of the gold fields as possible). It’s fine to try it again, but the reason for any current break up has to be clear. It’s not only to create smaller, more geographically compatible portions. It’s to give the state’s more conservative regions a chance to unyoke themselves from the liberal Democrats who have complete control of the place.

Draper had previously proposed a six-state solution that artfully solved most of the above-mentioned political problems, but he chiseled it down to three states to provide something more politically palatable to voters. The main impetus for a break up has come from residents of the low-population north state through a State of Jefferson movement that used to include southern Oregon counties. Its purpose is depicted by the two “X’s” that are on its proposed state flag. Residents have been double-crossed by politicians in Sacramento and Salem.

But this plan double crosses them again by drawing Northern California’s boundary so far south that it grabs the entire San Francisco Bay Area and Sacramento. Instead of getting greater independence, these residents would get the same situation, only worse. San Francisco area voters will have more influence in that region than they currently have now in the Golden State. Draper then puts Los Angeles in with the state’s left-leaning Central Coast, thus creating a second state that’s still called California. That makes sense. The third state, Southern California, includes the more conservative southern suburban areas (Orange County, San Diego, the Inland Empire) and grabs a large swath of the San Joaquin Valley, the state’s agricultural heartland.

That’s a reasonable new state, also. It would become something of a political toss up, given that its main population areas are trending Democratic. My three-state proposal is far better. I would put California’s most liberal coastal areas into one long state that goes from Long Beach through the Bay Area to the northern border of Mendocino and cuts inland to grab Yolo (the college town of Davis) and government-centric Sacramento. This will be a progressive’s Nirvana, with counties that are totally compatible culturally, geographically, and politically. (I’d have to move, of course, but I can’t let personal considerations get in the way of a good map!)

Then the State of Jefferson will include the rural north state and drop down and grab most of the Central Valley. It will be a solid red state. Then the new state of Southern California will include the major Southern counties sans Los Angeles and run east through the desert regions and up through the eastern Sierra. It will be a purple state. This breakdown provides better representation for everyone, but doesn’t dramatically change the balance of power.

Even with the coming initiative ballot, it’s all largely for the intellectual exercise given its low likelihood of happening. Nevertheless, all good ideas start with thought experiments, so it’s important to get the maps right. Perhaps at some point we’ll all realize that California, in its current geographical framework, is unsalvageable — and that better boundaries will lead to better governance.

Steven Greenhut
Follow Their Stories:
View More
Steven Greenhut is a senior fellow and Western region director for the R Street Institute. Write to him at sgreenhut@rstreet.org. His political views are his own.
Most Popular
1
In Print
COVID and the Illusion of Control
by Phil Kerpen

4
Hither and Yon
Big Tech v. America: How to Fight Back and Win
by Scott McKay

6
Cultural Decline
The Valley of the Dead
by Matthew Omolesky

In the dedicatory preface to his 1904 play Peter Pan;...Read More