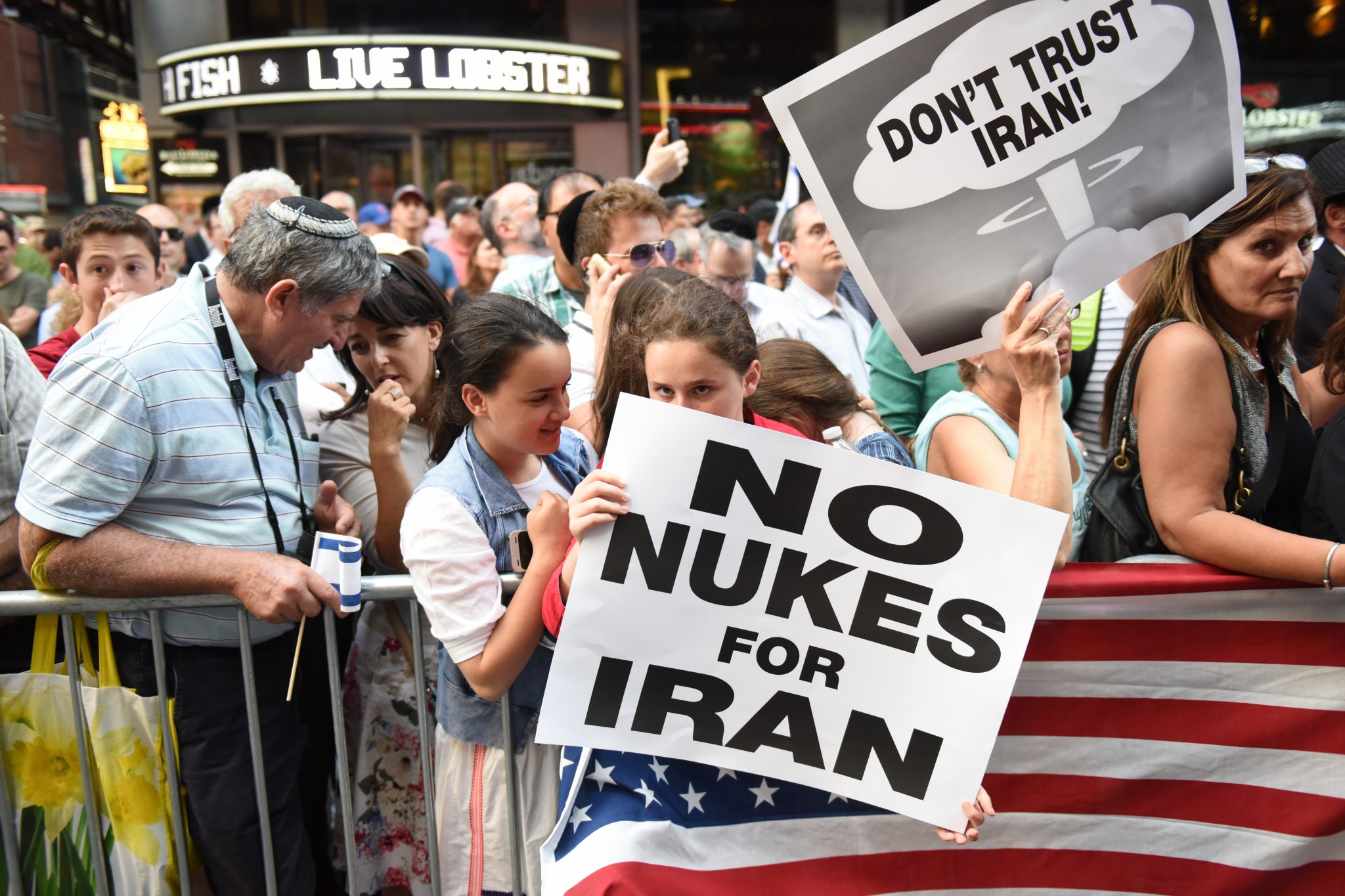 Today, senior diplomats from the European Union, United States, United Kingdom, Iran, Russia, France, Germany, and China meet in Vienna, home of Mozart and Beethoven, St. Stephen’s Cathedral, and many magnificent churches built during the Habsburg Monarchy. Against this elegant backdrop will be a grim subject: initial negotiations by the Biden administration to restore U.S. participation in the Joint Comprehensive Plan of Action (JCPOA), otherwise known as the Iran nuclear deal, signed in 2015 by the Obama administration.

The purpose of this agreement was to assure peaceful use of nuclear energy by Iran in exchange for releasing sanctions on finance and energy, among other sectors. A provision stated that “under no circumstances will Iran ever seek, develop or acquire any nuclear weapons.”

In the process, the Obama administration transferred blocked liquid assets of somewhat more than $50 billion to Iran, although the total transfer has been a subject of interpretation. Outside the scope of this agreement was Iran’s ballistic delivery technology and adventurist behavior in Syria, Lebanon, Yemen, and Bahrain, and Iran’s desire to engage Shiite support for a so-called Shiite arc of Islam through the heart of the Levant — also said of late to put the Saudi oil fields in range by the Houthis, who are Iran’s proxies on the Arabian Peninsula.

Without serious moderation of Iran’s belligerence in the Middle East, a deal struck in Vienna to bring the U.S. back into the matrix of nations will simply be a return to the status quo.

President Obama defended the Iran nuclear deal, offering the false dichotomy of this deal or war with Iran, rather than possibly a better, more comprehensive deal itself. In 2018, the Trump administration repudiated the Iran nuclear deal, with the president stating that it was “one of the most incompetently drawn deals I’ve ever seen,” although from a technical adherence perspective, Iran was regarded as in compliance.

Against this twisted tale, we are left with the question of whether engagement with Iran, and some form of inspections and limitation on its production of the isotope uranium-235, are generally better than U.S. isolation of Iran for its increasingly aggressive behavior in the region. There is no easy answer. On the one hand, talking is better than shooting: a war with Iran would not be as concise and overwhelming as the two campaigns in Iraq, Operation Desert Storm of 1991 and the Iraq War of 2003, and there would be risk of a wider conflict in the Middle East. Further, the efficiency of those two campaigns may have given the U.S. public a false impression of the ease of military success. But on the other hand, it is difficult to negotiate with an outcast government that is inimical to U.S. interests in the Middle East and is also committed to overthrowing or destroying our allies such as Saudi Arabia and Israel.

Without serious moderation of Iran’s belligerence in the Middle East, a deal struck in Vienna to bring the U.S. back into the matrix of nations will simply be a return to the status quo, already rejected by the Trump administration.

What is important is that our diplomats, new to their positions, are well schooled and well prepared. We have already seen the abject failure of recent summit talks with Chinese senior officials in Anchorage, Alaska. Newly minted Secretary of State Antony Blinken and National Security Adviser Jake Sullivan, precipitously within only two months from the inauguration, lectured the Chinese government on its manifold sins only to have the Chinese return the favor on the world stage. As I have written in The American Spectator, there was no way that an intelligent compromise could be reached with China with only two months of policy review — with such a multiplicity of strategic issues that divide the U.S. and China. It was also quite arrogant to think otherwise and to assume that the Chinese would not fiercely retaliate to save face. With complicated negotiations in business and diplomacy, the shortest distance between two points is not always a straight line: the direct, “in your face” American protocol may not always be a wise course.

As in the case of China, there are extensive issues with Iran that divide us besides the production of fissile material that can be weaponized. Iran has also been skillful at dividing the U.S. and Europe, with the U.S. focused principally on security and the Europeans on commercial relations.

Doubtless our diplomats understand that Iran is a complicated country with a proud tradition from the ancient world, having three centers of power: the mullahs, the Revolutionary Guard, and the government comprised of the president, cabinet, and parliament. Doubtless they are steeped in political science and the politics of the Middle East.

It is not enough for U.S. officials to possess knowledge, however; they must also have street smarts.